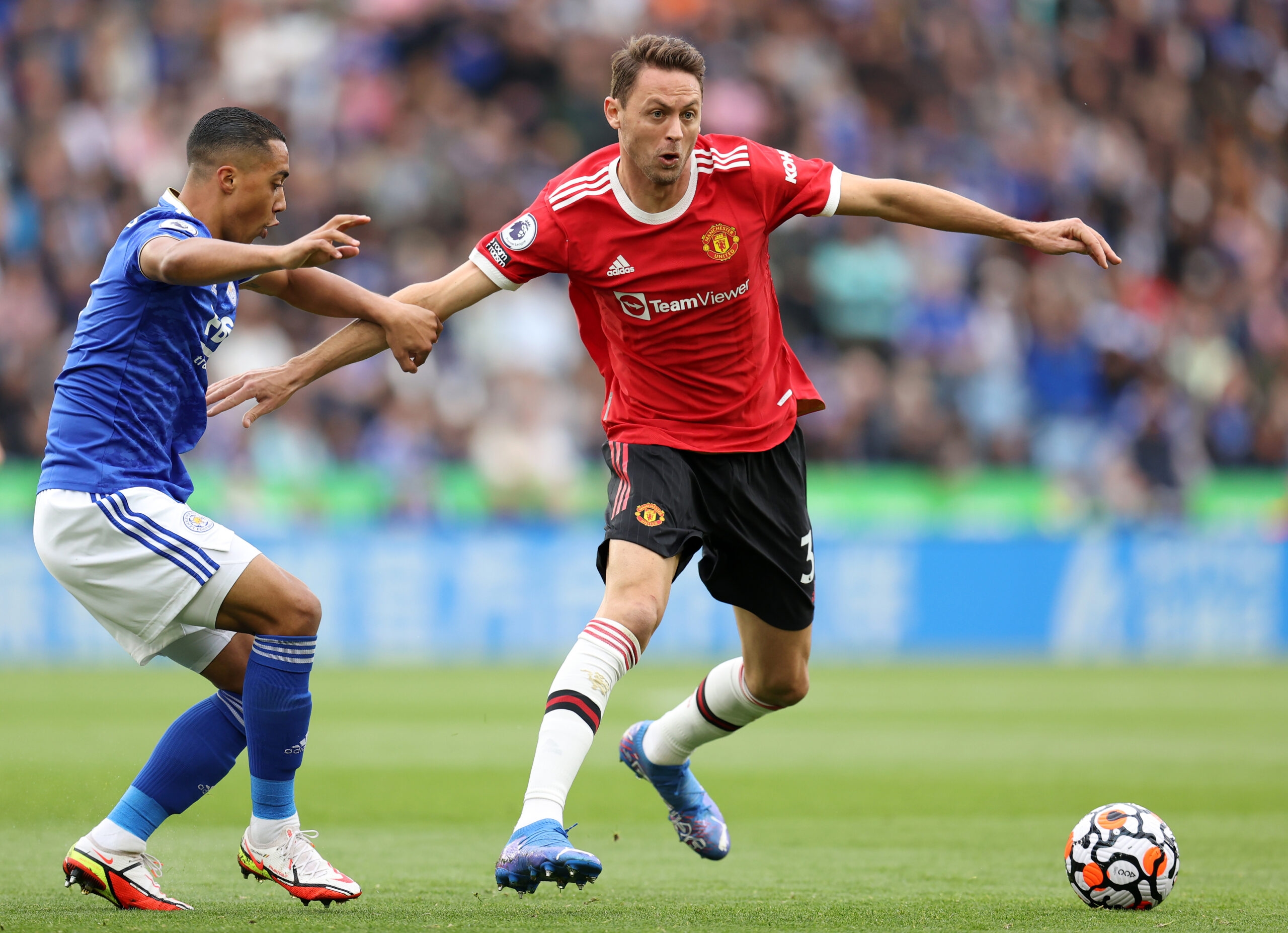 The Red Devils have already progressed to the last 16 of the competition while also assuring the top spot in their group.

The upcoming clash is a dead rubber for them. Ralf Rangnick could hand game time to several fringe players in the squad.

The interim boss has confirmed three starters for the game in Dean Henderson, Donny van de Beek and Nemanja Matic.

Matic was present at yesterday’s press conference. He is expected to lead the side with Harry Maguire and Bruno Fernandes potentially absent.

Henderson will start in goal. It will be just his second appearance this term, having previously started the Carabao Cup third round defeat to West Ham United.

The excellent form of David de Gea has kept him out of the XI, and he will be keen to impress Rangnick.

There could be multiple changes to the backline. Aaron Wan-Bissaka was recently dropped for the Crystal Palace, with Diogo Dalot continuing to get the nod at right-back. The former should return to the line-up.

Luke Shaw could make his first appearance in four games after recovering from a head injury.

Alex Telles has been in superb form in the league but could be given a breather with Shaw taking his place at left-back.

Maguire looks set to be rested, with Matic being named temporary captain tonight.

It should be a straightforward selection at the heart of the defence, with Eric Bailly coming in to partner Victor Lindelof.

In midfield, Matic and Van de Beek could be the likely combination. The latter could play higher up, but he appears more suited to a central role from where he has impressed with his long distribution.

Further forward, there could be a complete reshuffle with Bruno Fernandes, Jadon Sancho, Marcus Rashford and Cristiano Ronaldo potentially dropping to the bench for the game.

Jesse Lingard and Juan Mata appear the most likely combination in attacking midfield.

With Edinson Cavani (fitness) and Anthony Martial (knee) still out, it could be a new-look frontline.

Anthony Elanga got 14 minutes off the bench against Crystal Palace last week.

It was his first league appearance of the campaign. The teenage Swede could be handed a start alongside Mason Greenwood.

Greenwood started the season as an undisputed starter, but his season was disrupted due to COVID-19.

He made his comeback off the bench on Sunday with an assist and will be eager to make a mark tonight.