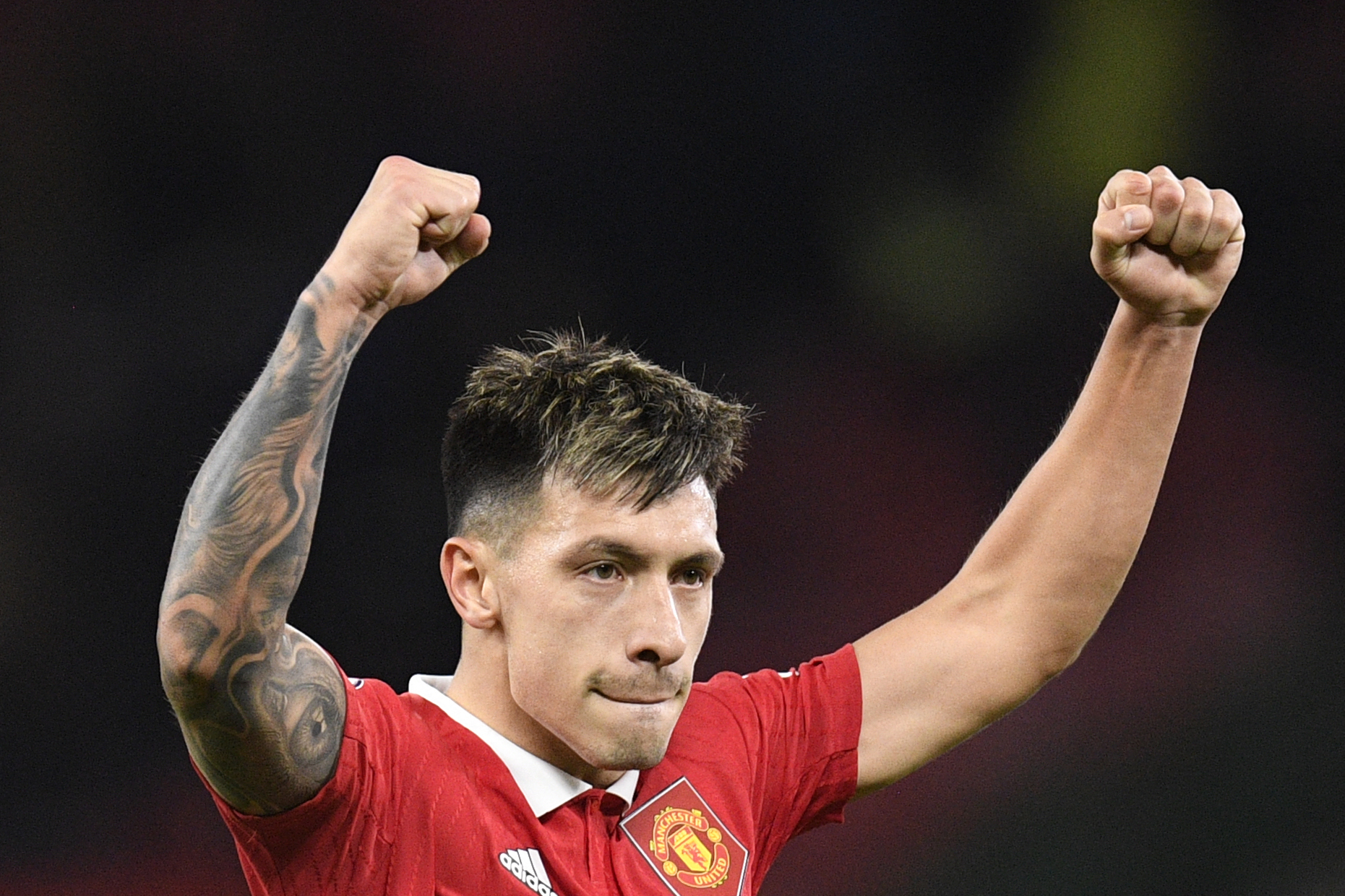 The Red Devils are on a four-match winning run in all competitions and they will be aiming to end the year on a high with another victory.

United can temporarily go to fourth in the league standings as Tottenham Hotspur won’t be in action until New Year’s Day against Aston Villa.

David de Gea has played every minute of the club’s Premier League campaign and he is an assured starter in goal ahead of Martin Dubravka. The Spaniard will be eyeing back-to-back clean sheets.

In defence, there could be a couple of changes on the back of Diogo Dalot and Lisandro Martinez returning to training. Irrespective of recent wins, Erik ten Hag will pick his strong starting XI.

Aaron Wan-Bissaka was the subject of praise from the manager in yesterday’s press conference, but he is likely to make way for Dalot’s return. The Portuguese has started 20 out of the 23 games this term.

With Martinez back after his World Cup celebrations, he should partner Raphael Varane in central defence. Luke Shaw, who played as a makeshift centre-back in midweek, should move to left-back.

In the centre of the park, Casemiro and Christian Eriksen are guaranteed starters for Ten Hag ahead of Scott McTominay and Fred, who could feature off the bench if required tonight.

Casemiro has been growing with confidence with every game. The Brazilian was splendid with his challenges in the 3-0 win over Forest. He will be aiming to replicate the display.

In attack, it could be a familiar quartet. Antony is an undisputed starter for the manager on the right wing when fit. The former Ajax star needs to step up amid his five-match goalscoring drought.

Bruno Fernandes has not been making regular goal contributions this term but he has been providing key passes with his clever distribution. We should see more of the same from the number 10 role.

Marcus Rashford has been United’s player of the season with 10 goals and four assists from 21 outings and will definitely start. The left winger has three goal involvements in six meetings against Wolves.

Jadon Sancho has returned to the club following his special training programme in the Netherlands but Ten Hag has hinted that he won’t be available, having just started individual training at Carrington.

Up front, Anthony Martial is expected to start with barely any competition barring Rashford, who prefers to play on the left wing. Despite his regular injuries, he has five goals and two assists in nine outings.

Ten Hag is a huge admirer of his talents and the Frenchman has a brilliant opportunity to cement his starting position amid the club’s ongoing pursuit of a new striker to provide competition.

How Man Utd could line up against Wolves