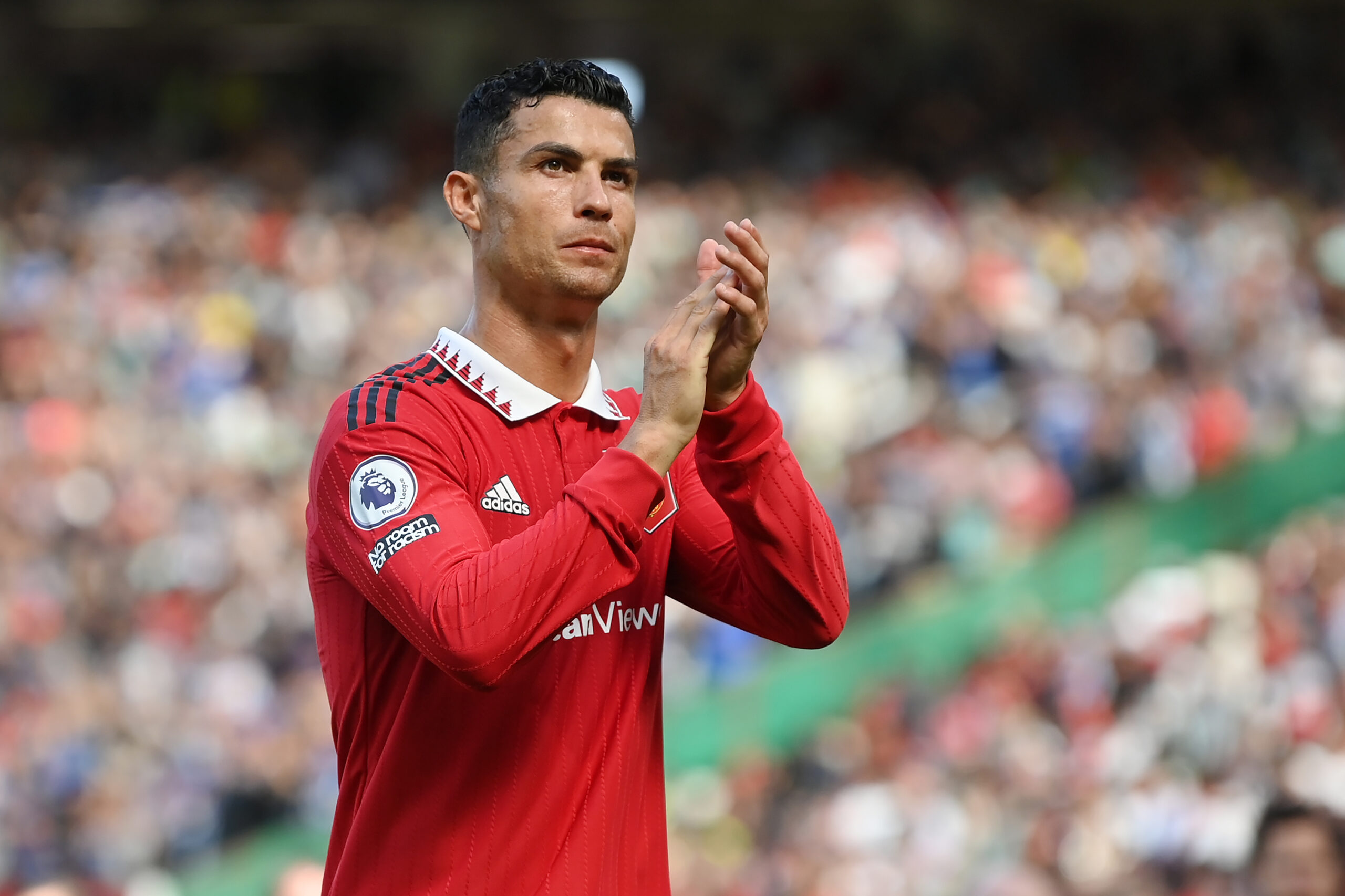 Manchester United will be aiming to return to winning ways in the Premier League when they entertain West Ham United at Old Trafford this afternoon.

The Red Devils have drawn two of the previous three league games and manager Erik ten Hag will be expecting a strong performance from his players.

United can go within one point of the final Champions League spot with a victory.

David de Gea has been ever-present for the Red Devils this campaign and has not missed a single minute. The Spaniard is expected to start between the sticks against the Hammers. He could possibly be rested for the Carabao Cup third round tie next month.

In defence, there could be a solitary change from midweek with Tyrell Malacia making way for Luke Shaw at left-back. Malacia had a good showing against Sheriff, but Shaw appears in tremendous form at the moment. The Englishman has bagged assists in back-to-back games.

Diogo Dalot is an automatic starter at right-back ahead of Aaron Wan-Bissaka. The Portuguese is one of two players including De Gea, who has started every match this term.

With Raphael Varane out until the World Cup with a hamstring injury, Victor Lindelof is expected to continue as the central defensive partner alongside Lisandro Martinez.

In midfield, Casemiro and Christian Eriksen seem the obvious choices. Fred recently started back-to-back games ahead of Eriksen but it was primarily due to the Dane’s fitness concerns.

Further forward, Ten Hag could make a big change with Cristiano Ronaldo dropping to the bench. He has started every game in Europe, but Marcus Rashford has been the regular up front in the league.

With Rashford leading the line, Jadon Sancho could be reinstated on the left wing after being an unused substitute. He has much to prove after watching Alejandro Garnacho start over him in midweek.

Bruno Fernandes is an undisputed starter from the number 10 role. Donny van de Beek has yet to impress Ten Hag. Antony should occupy the right wing role and will be aiming to end a five-match goalless run.

How Man Utd could line up vs West Ham