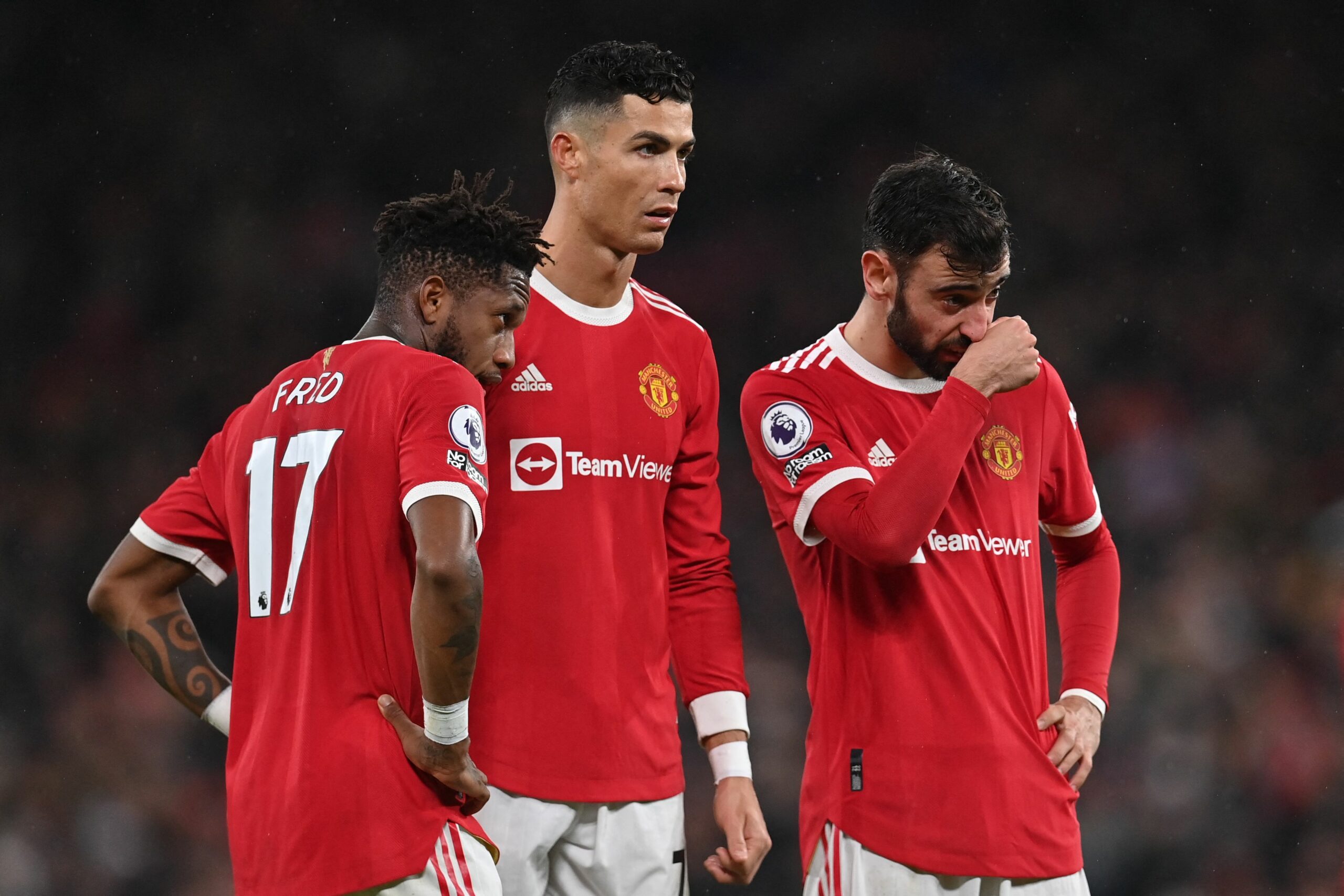 Manchester United will be aiming to return to winning ways in the Premier League when they entertain Tottenham Hotspur at Old Trafford this evening.

The Red Devils were hugely disappointing against Newcastle United on Sunday as they played out a goalless draw. Just two of their 15 shots were on target while they were guilty of missing two clear-cut scoring chances in the final stages.

Erik ten Hag will want a better response from his players against Antonio Conte’s side today. The Dutch tactician should ring in the changes and we are anticipating some surprise picks against Tottenham, particularly in the final third of the pitch.

David de Gea has played every minute of United’s season so far. Martin Dubravka has yet to make an appearance since his summer arrival. There is no reason for a change in goal with the Spaniard gaining confidence with his distribution with every appearance.

The defence should be identical to the goalless draw against the Magpies. Diogo Dalot has started every game at right-back this term but needs to be cautious as another booking (four yellow cards so far) could lead to a one-game suspension.

Raphael Varane and Lisandro Martinez are clearly the best central defensive partnership for United on current form. Luke Shaw has started the last two league outings at left-back ahead of Tyrell Malacia and should get the backing with his big-game experience.

In the centre of the park, Casemiro has now cemented his spot in the holding midfield role after multiple strong displays. He was one of the best players on the field against the Magpies and nearly grabbed a late assist with a sublime cross for Marcus Rashford.

Fred played alongside his compatriot on Sunday but his showing was poor. He won just three duels while squandering a golden scoring opportunity. He should be dropped to the bench with Scott McTominay taking his place after serving a one-game suspension.

Further forward, Christian Eriksen is likely to make his return after a bout of illness. Instead of playing in the number eight role, we anticipate him to occupy the number 10 position ahead of Bruno Fernandes, who was once again ineffective against the Magpies.

Antony and Jadon Sancho should retain their places in the wide attacking roles but up front, Cristiano Ronaldo could be replaced with Marcus Rashford. Ronaldo cut a frustrated figure after being substituted last weekend and he is now likely to start on the bench.

Rashford created a wonderful scoring chance for Fred after coming on before missing an opportunity to score himself. He has been getting into superb positions in the box only to be letdown by his finishing. Ten Hag should back him to play 90 minutes today.

How Man Utd could line up against Tottenham Hotspur