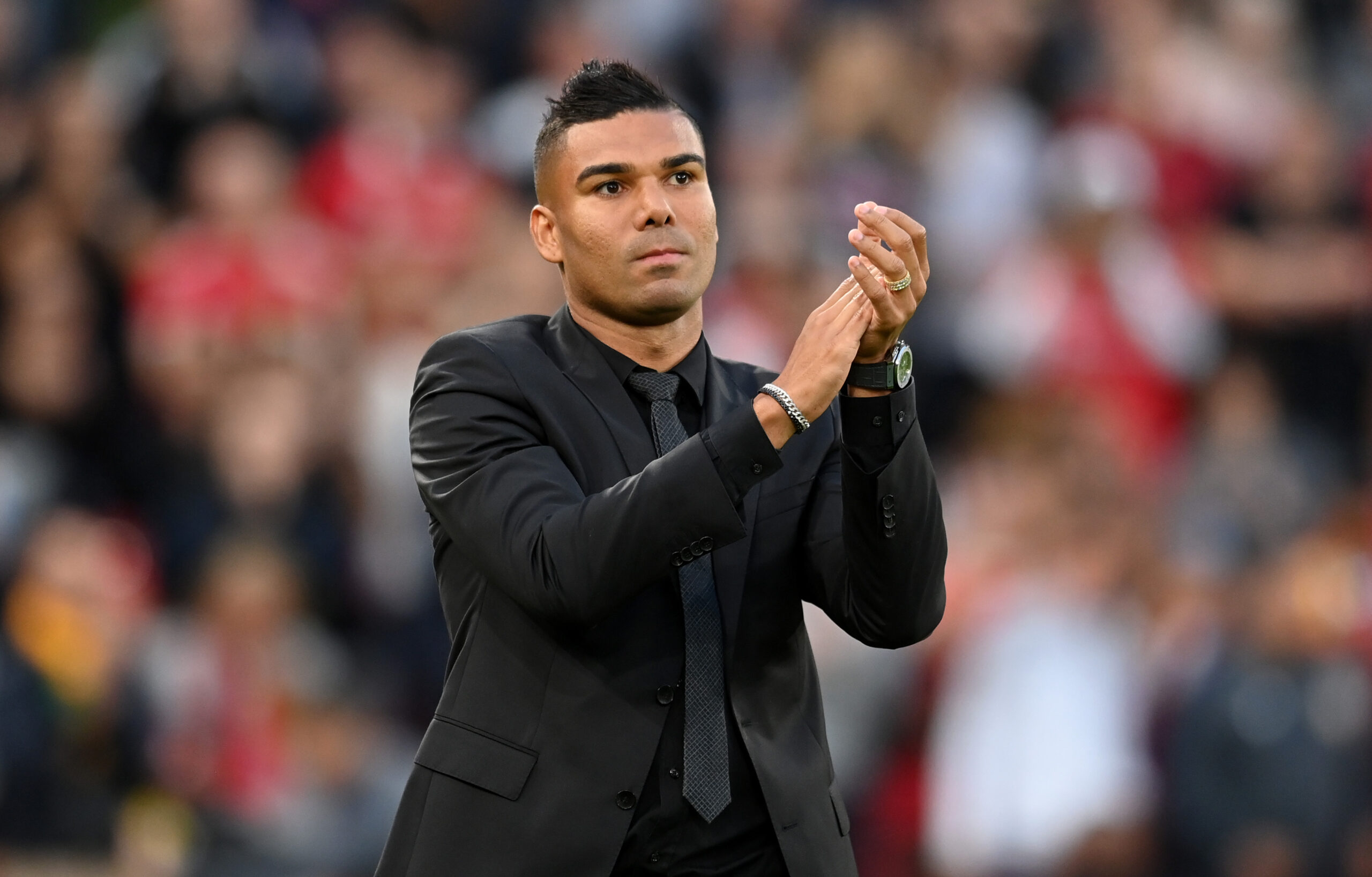 Manchester United will be aiming for a second-straight Premier League win when they face Southampton on the road in today’s early kick-off.

The Red Devils registered their first points of the campaign against Liverpool on Monday night. They secured a stunning 2-1 win over their arch-rivals.

Erik ten Hag will be hoping to continue the momentum with another victory at St Mary’s, but he may make few changes based on the opponents.

Casemiro looks set to make his debut for United after his big-money move from Real Madrid, but we anticipate more tweaks to the starting line-up.

This won’t be a straightforward game for United with six draws and just four wins in the last 10 meetings.

David de Gea has had a mixed start to the ongoing campaign, but he was flawless against Liverpool on Monday. Despite his good showing, the Red Devils are still eyeing a new back-up goalkeeper that would offer decent competition.

In front of him, we expect a similar backline from the Reds win. Ten Hag plans to rotate his central defenders this term, but Raphael Varane and Lisandro Martinez should start today on the back of a dominant display against Jurgen Klopp’s side.

Varane was imposing in the air against the Reds while Martinez made several key clearances. Diogo Dalot and Tyrell Malacia will continue in the full-back roles. The latter had a superb full debut on Monday where he almost nullified the threat from Mohamed Salah.

In the centre of the park, there could be a couple of changes. Scott McTominay is likely to make way for the inclusion of Casemiro. The Brazil international should be an undisputed starter hereon for the holding midfield role under Ten Hag.

Ten Hag opted for two creative midfielders in Christian Eriksen and Bruno Fernandes against Liverpool, but we anticipate the former to make way for Fred. Fred has excelled with Casemiro for Brazil where he has played in a slightly advanced role.

Cristiano Ronaldo should be fancied to lead the line, having come on as a late substitute against Liverpool. Anthony Elanga started on the left flank on Monday, but could drop to the bench with Marcus Rashford and Jadon Sancho set to feature out wide.

How Man Utd could line up against Southampton