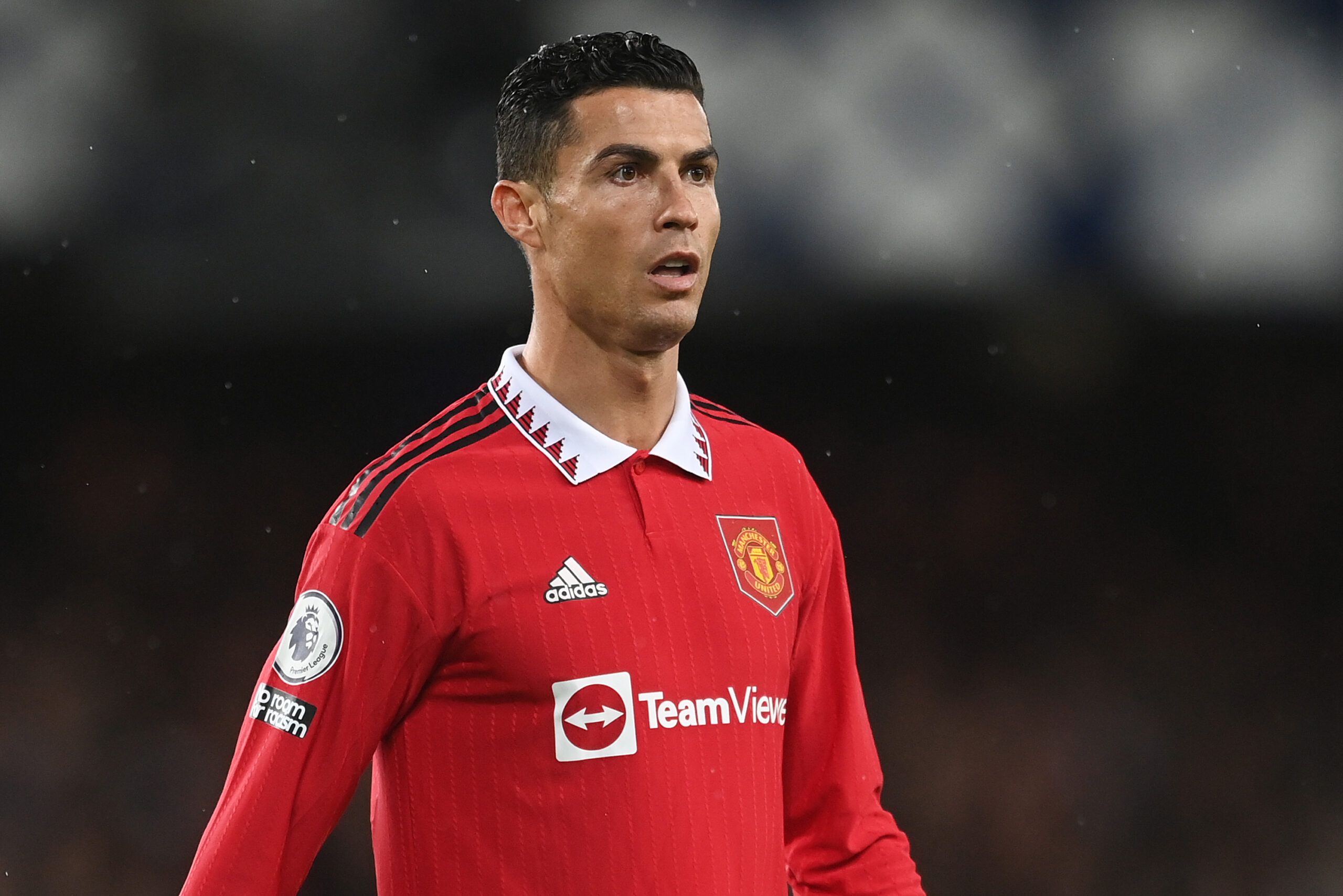 Manchester United will be aiming for a third-straight victory in all competitions when they entertain Omonia in the Europa League tonight.

The Red Devils are currently second in their group with six points, three behind Real Sociedad, who have won each of their opening three games.

They must ensure that they finish top to avoid the round of 32 tie and manager Erik ten Hag has clearly said that he will go all-out for the win.

Hence, he is unlikely to make wholesale changes to the starting line-up, but a few regulars could be given a breather for the hectic schedule ahead.

David de Gea has been an undisputed starter between the sticks thus far. Martin Dubravka has not played a single minute for the club so far and we don’t see that changing tonight. The Spaniard is expected to be backed in goal ahead of the summer signing.

Diogo Dalot is expected to continue in the right-back role with Aaron Wan-Bissaka unavailable for the long term, as per Ten Hag. Victor Lindelof has played in the position on occasions, but the Swede is due to start in central defence alongside Lisandro Martinez.

Harry Maguire is still on the sidelines with a hamstring injury while Raphael Varane may not feature either, having trained away from the main group to step up his fitness following his recent ankle injury.

At left-back, Tyrell Malacia should start over Luke Shaw, who could be the league regular going forward. Malacia has much to prove after his defensive mistake against Omonia in Cyprus last week.

In the centre of the park, Scott McTominay is expected to feature from the holding midfield role for one main reason. He is suspended for the Newcastle United league game after picking up five yellow cards.

Casemiro should be kept afresh for the fixtures against Newcastle United, Tottenham Hotspur and Chelsea in the space of one week. The Brazilian is gaining confidence after a tough start at United.

Alongside McTominay, it could be his former midfield companion in Fred. Christian Eriksen deserves a breather as he has looked jaded in the back end of games. His workload needs to be managed.

Further forward, two changes could be on the cards. Antony has started every game for Ten Hag since joining the club. He has hugely impressed with goals in each of his three Premier League outings.

This could be a fixture where Jadon Sancho could be reintroduced on the right wing for the Brazilian to be rested. Elsewhere, Bruno Fernandes and Marcus Rashford should keep their respective places.

Cristiano Ronaldo is expected to start up front as the lone striker after his match-winning goal against Everton. The Portuguese should make the most of the opportunity with Anthony Martial injured.

How Man Utd are expected to line up against Omonia