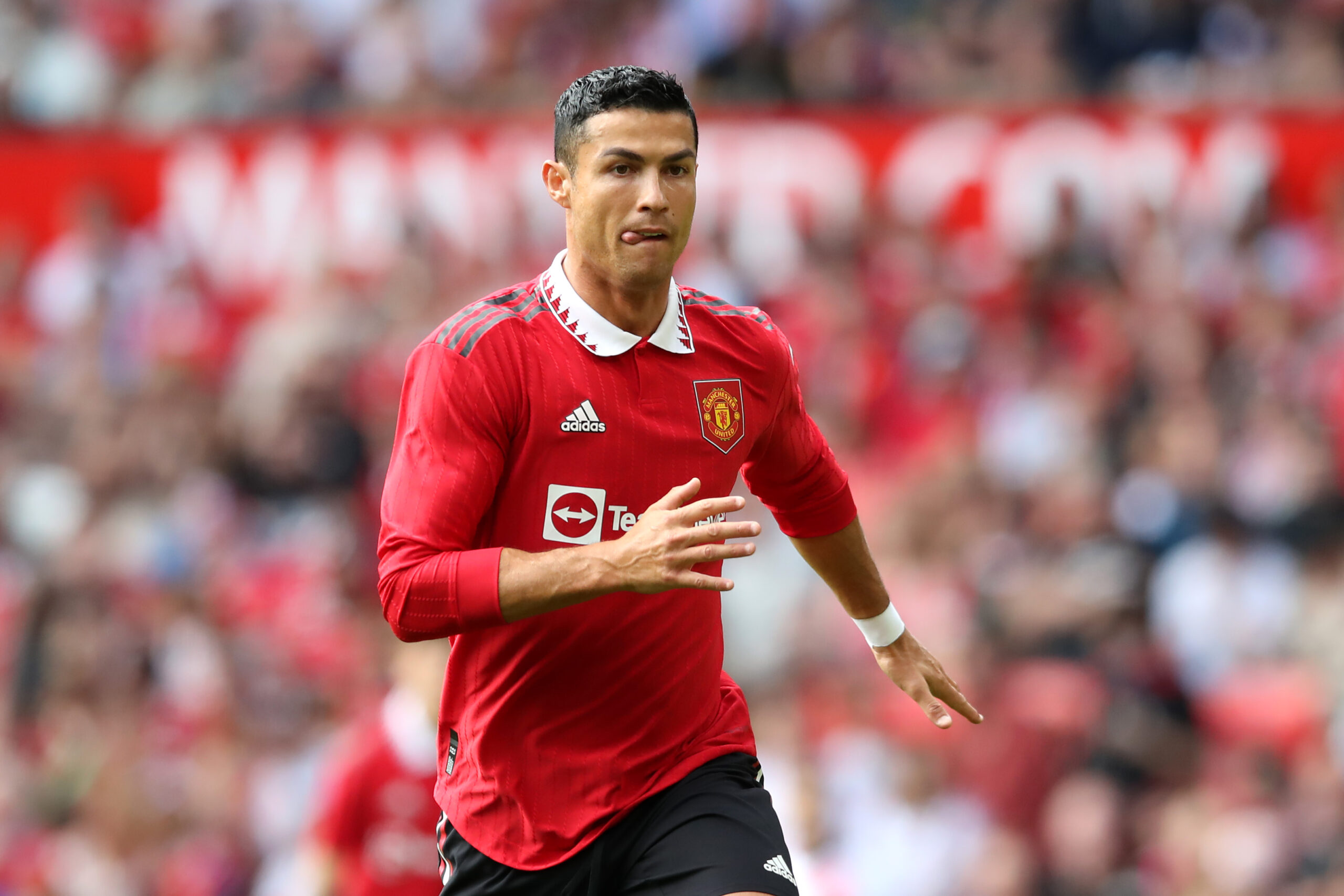 Manchester United will be in Europa League action against Omonia this evening.

The Red Devils were poor in the recent Manchester Derby in the Premier League. Manchester City secured a comfortable 6-3 win at the Etihad Stadium.

There were some positives to carry forward particularly with the second-half display and manager Erik ten Hag will be expecting a victory against Omonia.

David de Gea has been the undisputed number one for Ten Hag this term. However, he could be rested in Cyprus with Martin Dubravka being handed his debut. The Slovakian was injured for the Red Devils’ last European outing at Sheriff.

The defence could see a couple of changes. Diogo Dalot and Lisandro Martinez are guaranteed to start in their respective positions. The latter could be partnered by Victor Lindelof at the heart of the backline with Harry Maguire and Raphael Varane out injured. Luke Shaw was a second half substitute in the derby loss, and could now replace Tyrell Malacia at left-back.

In the centre of the park, there could be a complete reshuffle with Scott McTominay and Christian Eriksen dropping to the bench. Casemiro has been eagerly waiting to displace McTominay from the number six role and may finally have the chance to do so. The Brazilian could start against Everton in the Premier League on Sunday if he excels against Neil Lennon’s side.

Fred has been another midfielder, who has seen limited minutes this campaign. He is likely to line up alongside his international teammate and could be offered more freedom to push forward. Eriksen had a difficult first half at the Etihad, but looked better after the break. He needs a much-needed breather as he looked tired towards the close of the derby.

Further forward, Antony could be handed another start on the right flank. Compared to Jadon Sancho, he has played lesser minutes after arriving late this summer. He did score a superb goal against the Cityzens, but was unconvincing with his defensive duties similar to Sancho. We fancy him to play for at least an hour against the Cypriot side.

On the opposite flank, Anthony Martial could make his first start of the season after overcoming an Achilles injury. He has made just two substitute appearances thus far, but has been superb in each of those, contributing two goals and one assist. He scored a brace in his late cameo in the derby which brought some sanity to the scoreline.

Bruno Fernandes looks set to continue in the number 10 position with Donny van de Beek injured again. Cristiano Ronaldo should be tasked to lead the line, having been an unused substitute for the derby. Ten Hag said that he was left on the bench out of respect for his big career. Ronaldo will now determined more than ever to score for United.

How Man Utd are expected to line-up vs Omonia