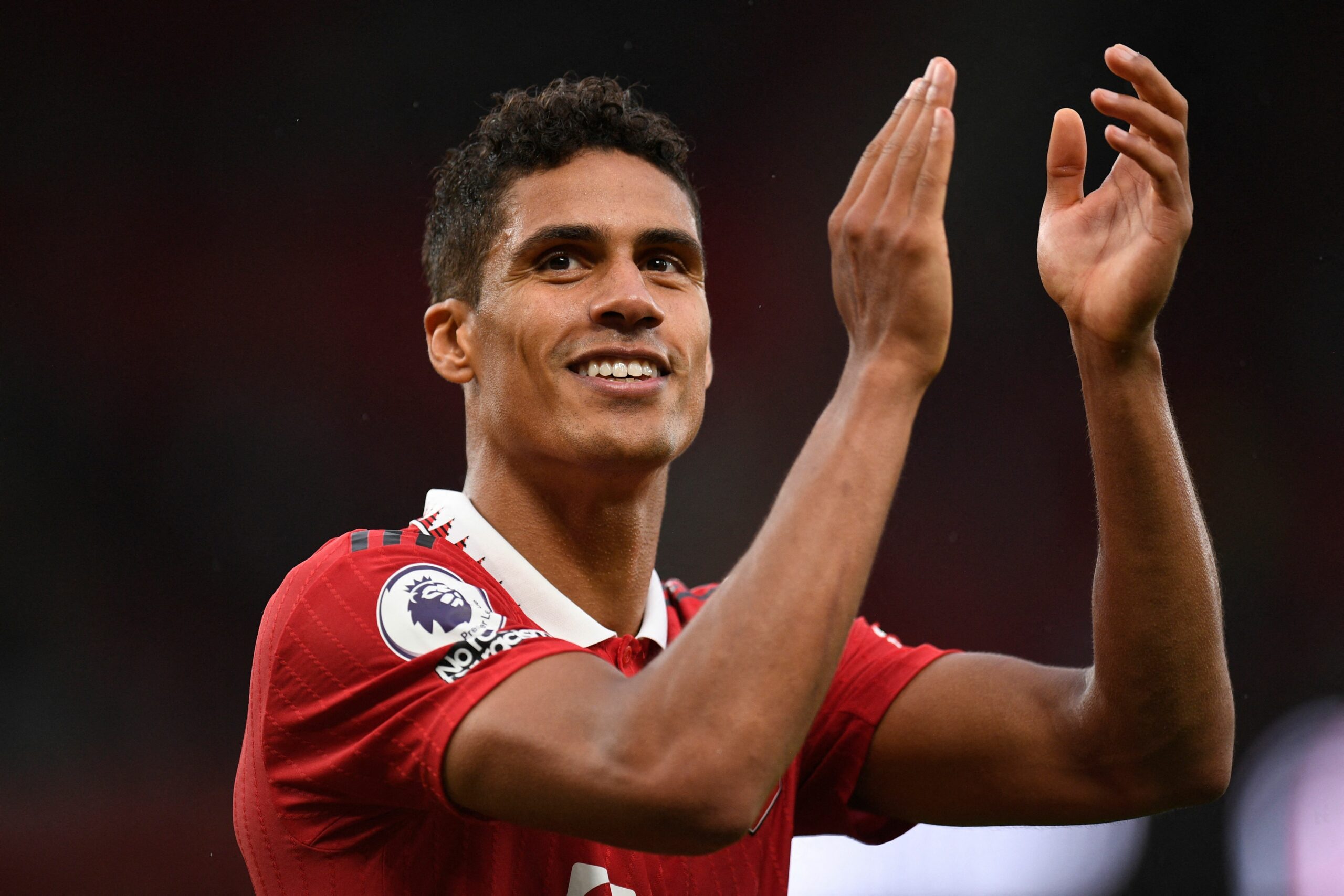 Manchester United will be eyeing back-to-back wins in the Premier League when they entertain Newcastle United at Old Trafford this afternoon.

The Red Devils were unconvincing against Omonia in the Europa League in midweek and their blushes were saved by a late stoppage time winner from Scott McTominay.

The finishing was pretty poor versus the Cypriot side and they must be more clinical against the Magpies. Erik ten Hag looks set to make three changes to the XI.

David de Gea has played every single minute of the club’s campaign under Ten Hag. He is set to make his 500th appearance in the club’s shirt today, the 11th player to achieve the feat. The Spaniard will be rewarded with an engraved plate for the milestone ahead of the game.

In the backline, Diogo Dalot is an assured starter at right-back with Aaron Wan-Bissaka out-of-favour and injured. With Raphael Varane back to full fitness after an ankle issue, he should return at the heart of the defence ahead of Victor Lindelof to partner Lisandro Martinez.

Luke Shaw appears the first-choice left-back for the league matches after Tyrell Malacia’s struggles earlier this month. The England star is set to start after being a second-half substitute on Thursday night.

In the centre of the park, Casemiro is a nailed-on starter in the holding midfiled role. He has definitely stepped up after a tough start to the season where he played second fiddle to Scott McTominay.

On top of this, McTominay is serving a domestic suspension after picking up five yellow cards.

Christian Eriksen is set to accompany Casemiro. The Dane was afforded with a breather in midweek and only came off the bench. His creative presence will be key to unlocking Magpies’ defence.

Elsewhere, no changes seem likely. Jadon Sancho contributed a match-winning assist for McTominay, but Ten Hag may continue Marcus Rashford on the left wing so that Cristiano Ronaldo leads the line.

Rashford was particularly poor against Omonia, failing to score with 10 shots. Ten Hag has urged him to be more clinical and hopefully, he can answer the manager’s plea against the Magpies.

Antony looks to be an undisputed starter on the right wing and there is no reason to drop him on the back of scoring in each of his first three league games for United which is a club-record.

Bruno Fernandes has been far from his best but should continue to be backed in the number 10 position as he has the gifted ability of creating chances for his teammates with his intrinsic passing.

Anthony Martial could be fit after a hip injury, but Ten Hag is unlikely to risk him from the off.

How Man Utd are expected to line up vs Newcastle