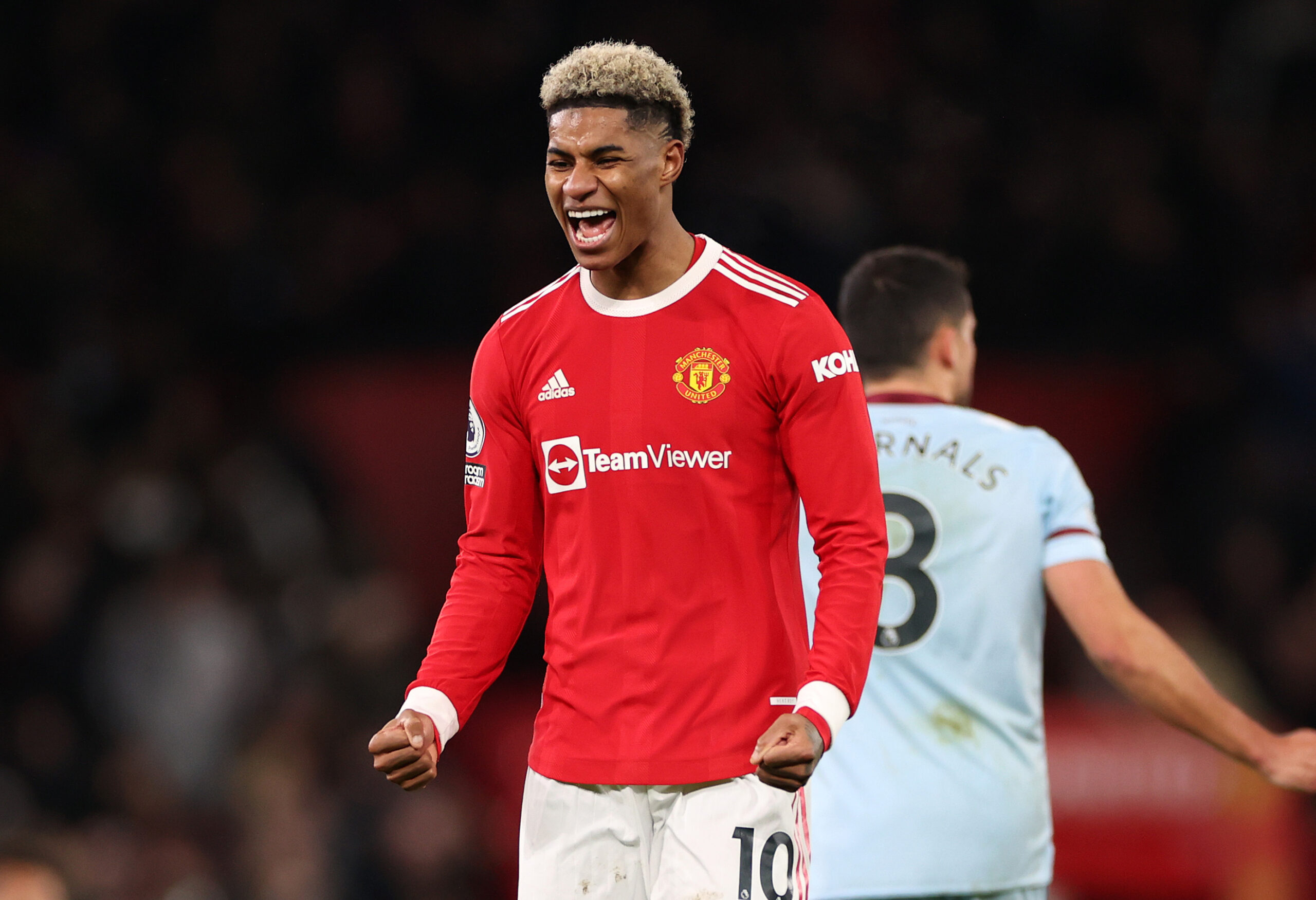 Manchester United host Championship side Middlesbrough in the fourth round of the FA Cup on Friday night.

The Red Devils went into the winter break with a last-gasp 1-0 win over West Ham United in the Premier League.

The victory saw them jump into the top four. The club are now eyeing a third-straight win across all competitions.

David de Gea has been in sparkling form between the sticks. He has been an undisputed choice for the Premier League and European games this term, proving his worth with several outstanding saves.

Interim boss Ralf Rangnick also picked him over Dean Henderson for the third round FA Cup tie against Aston Villa last month. The Spaniard appears set to continue in goal for the Red Devils.

Aaron Wan-Bissaka is available after a brief period on the sidelines with an illness, but Diogo Dalot is likely to get the nod over him at right-back after his promising form before the interval.

The Portuguese has been better going forward and has tried to get early crosses into the box. On the opposite flank, Alex Telles may not feature with the short turnaround period after Brazil duty.

He played in the 4-0 World Cup qualifier win over Paraguay in the early hours of Wednesday (UK time). Rangnick has a straightforward choice, with Luke Shaw getting the nod in the left-back spot.

Rangnick has a full set of central defenders at his disposal. Raphael Varane is an undisputed choice when fit. Harry Maguire should partner him, having helped keep a clean sheet against West Ham.

Like Telles, Brazil called up Fred for their World Cup qualifiers. The game may come too soon for him. Rangnick could start with Paul Pogba after his injury comeback but may deal with him with caution.

With Donny van de Beek having been loaned out to Everton, Scott McTominay looks set to be partnered by Nemanja Matic in the centre of the park.

The former could have the license to push forward, which he has done regularly in recent weeks. He netted the only goal in the third round win over Villa, where United were second best.

Further forward, Bruno Fernandes could line up alongside Anthony Elanga in attack. The latter has earned plenty of praise from Rangnick and may continue to get picked over Jadon Sancho on the left wing.

Cristiano Ronaldo could be paired up front alongside Marcus Rashford, who netted the dramatic 93rd-minute winner against the Hammers. The England star now has two goals from as many appearances off the bench.

Edinson Cavani may not feature after his international exploits for Uruguay.

Rashford has an excellent opportunity to establish himself as a regular starter with consistent goal contributions.

How Man Utd could line up against Middlesbrough