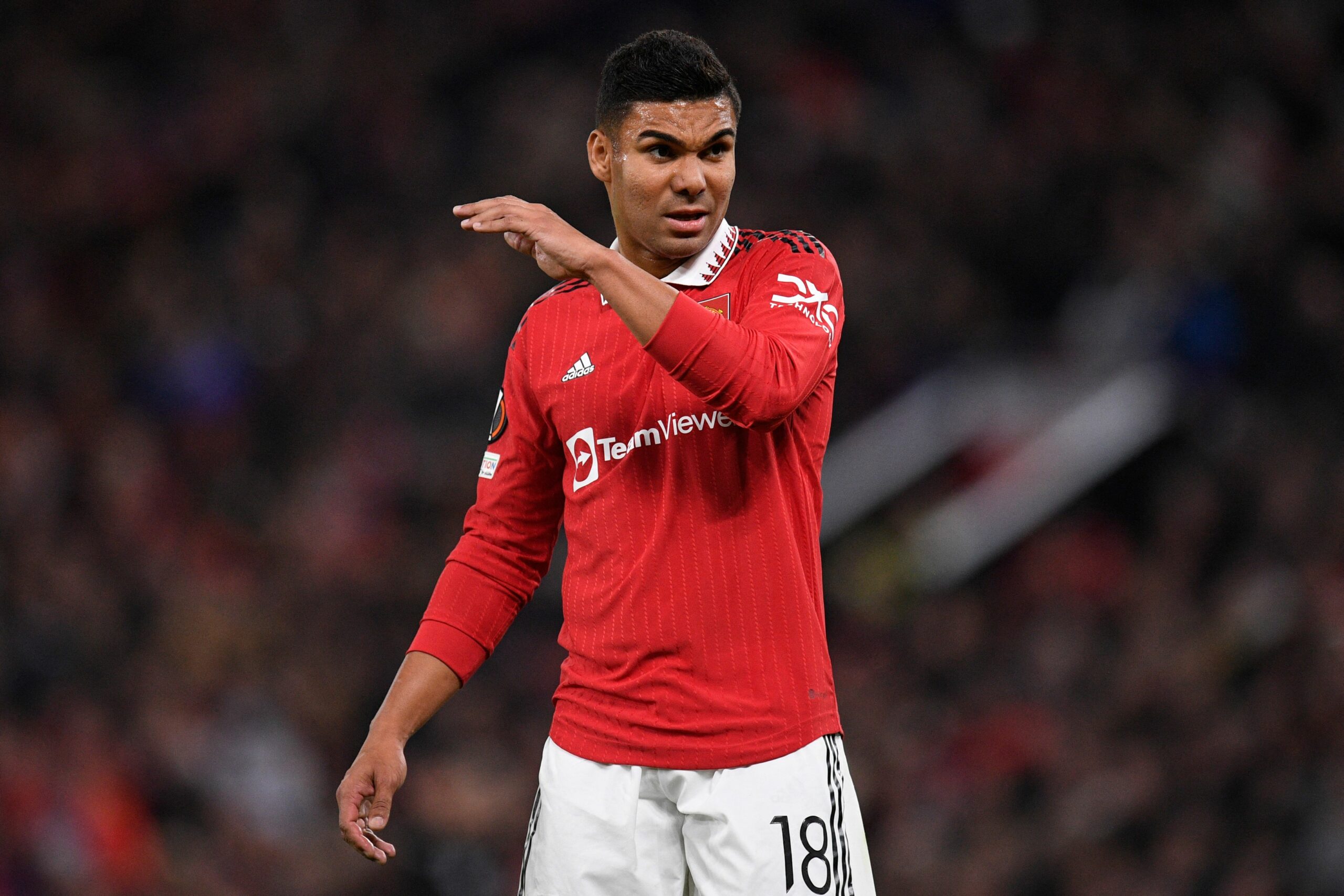 Manchester United will be aiming to extend their eight-match winning streak when they entertain Manchester City in today’s Premier League derby at Old Trafford.

The Red Devils have been in fabulous form over the past two months and they will be looking to beat the Cityzens, who have struggled for consistency since the World Cup.

United have the chance to avenge their heavy 6-3 defeat at the Etihad Stadium in the reverse fixture.

David de Gea has been ever-present between the sticks in the Premier League and he is a confirmed starter in the Manchester derby. The Spaniard has been in superb form lately with some outstanding saves and could have another busy game in goal.

Erik ten Hag won’t be able to pick his desired backline with regular right-back Diogo Dalot ruled out of the game with a thigh injury. Aaron Wan-Bissaka will most likely start in his position. The 25-year-old has had some fine defensive performances against the Cityzens in the past.

Meanwhile, Raphael Varane, Lisandro Martinez and Luke Shaw are all expected to start in the backline. There was a debate over Martinez’s height at the start of the season, but the Argentine has won an impressive 60 per cent of his aerial duels in the league campaign.

In the centre of the park, Casemiro, Christian Eriksen and Bruno Fernandes are assured starters. Casemiro will have a big role to play in nullifying the threat from Kevin de Bruyne and Ilkay Gundogan.

Eriksen and Fernandes are United’s best creative players but the duo will need to provide more defensively. The latter could drop into a deeper midfield position when out of possession.

Further forward, Ten Hag should go with his best attacking trio in Marcus Rashford, Anthony Martial and Antony. Rashford has been in the form of his life and recently scored for the sixth game running.

Antony has scored in the last two Cup games and now has the opportunity to prove his credentials in the derby. He had a lively showing in the last Manchester derby, scoring United’s first goal.

Up front, Martial is expected to start. The Frenchman was back in training after a minor leg injury. He has scored five goals against City in his career including a brace off the bench last time around.

How Man Utd could line up against Man City