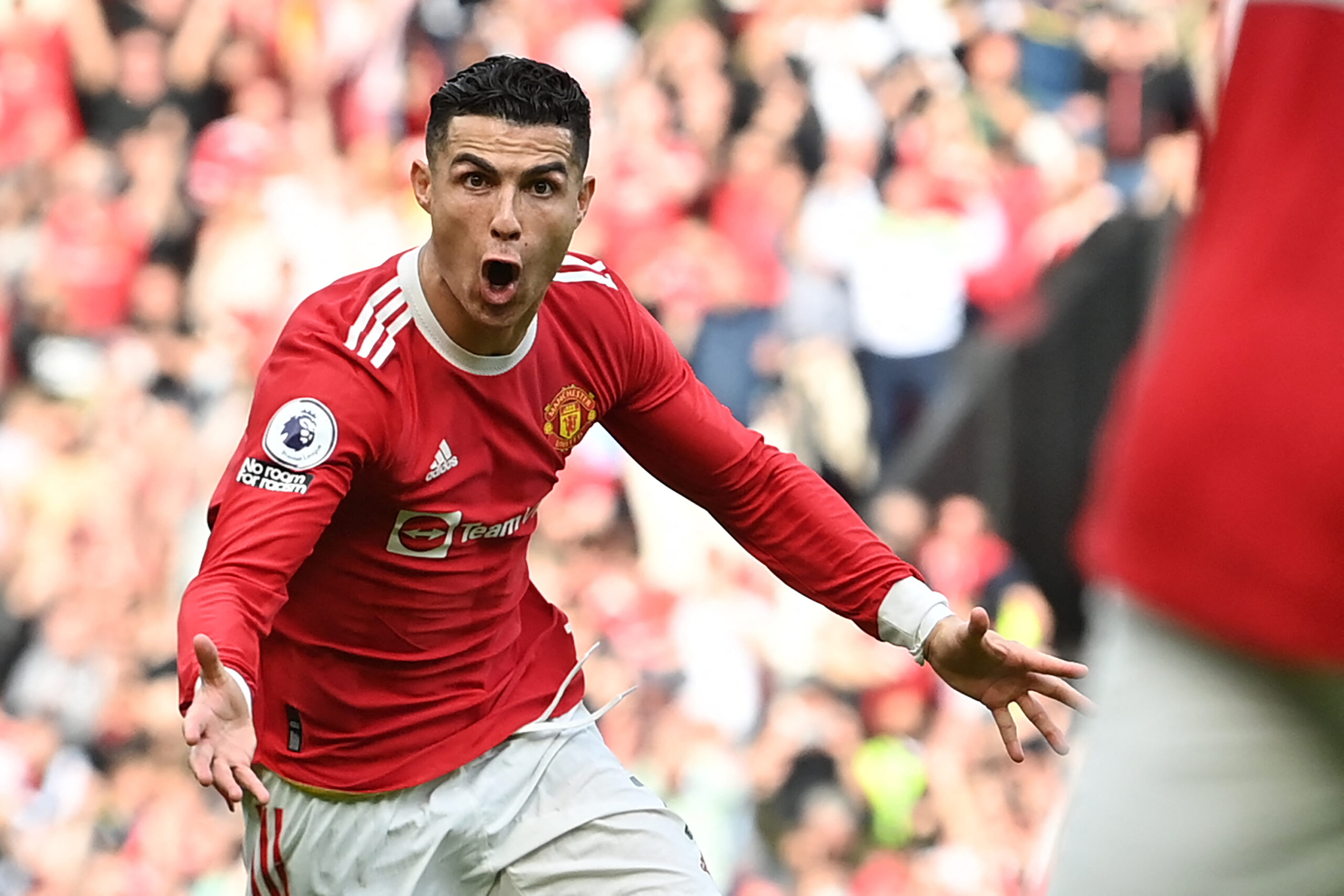 The Red Devils recently suffered an embarrassing 4-0 defeat on the road to Liverpool. They were completely dominated, managing just 27 per cent of the ball possession.

On the contrary, the Gunners registered a stunning 4-2 victory against Chelsea at Stamford Bridge. The result ended a three-match losing run for Mikel Arteta’s side.

The Gunners are now level on points with fourth-placed Tottenham Hotspur, but the latter have a superior goal difference. On the other hand, United are three points adrift, having played a game more.

Hence, the upcoming trip to the Emirates is a must-win for United or else their hopes of finishing in the Champions League places could very much come to an end.

Ahead of the encounter, they have received a massive selection boost with Cristiano Ronaldo, Raphael Varane and Scott McTominay all reporting for first-team training.

David de Gea has been an undisputed choice between the sticks for the Premier League campaign. He can’t be blamed for any of the goals conceded at Anfield. De Gea tends to bring the best out of him against Arsenal, having starred with 13 saves during their last league win at the Emirates (2017).

Interim manager Ralf Rangnick should revert to a back four after the decision to play with a three-man central defence faltered at Anfield. Diogo Dalot and Alex Telles are likely to start in the full-back positions.

With Varane fit after a minor injury, he should be drafted straight into the line-up. Both Victor Lindelof and Harry Maguire were poor with positional errors at Anfield, but the latter should get the nod to partner Varane. He continues to have the trust of Rangnick.

In midfield, Rangnick does not have many specialist choices with Paul Pogba and Fred on the sidelines with injuries. Nemanja Matic should take up one of the defensive midfield spots, and could be accompanied by McTominay after a brief absence with a foot sole issue.

Further forward, Jadon Sancho should reclaim his spot on the left wing, having started on the bench in midweek. The England star was lively in the second half, and was unlucky to not register an assist.

Bruno Fernandes is likely to continue in his preferred number 10 spot. Rangnick could be tempted to feature Jesse Lingard on the right wing with his excellent scoring record against the north London side.

The England star has five goals and two assists from 10 meetings against them. Three of those goals have come at the Emirates. Up front, Ronaldo should lead the line, provided he is in the right frame of mind.

The Portuguese confirmed the devastating news of the death of his baby boy on Monday evening. He has now returned to training which suggests that he could start from the off against the Gunners tomorrow.

Ronaldo has undoubtedly been United’s best performer with 21 goals in his homecoming season. He bagged a brace in the 3-2 win over Arsenal earlier this term, and will be key to outclassing them once again.