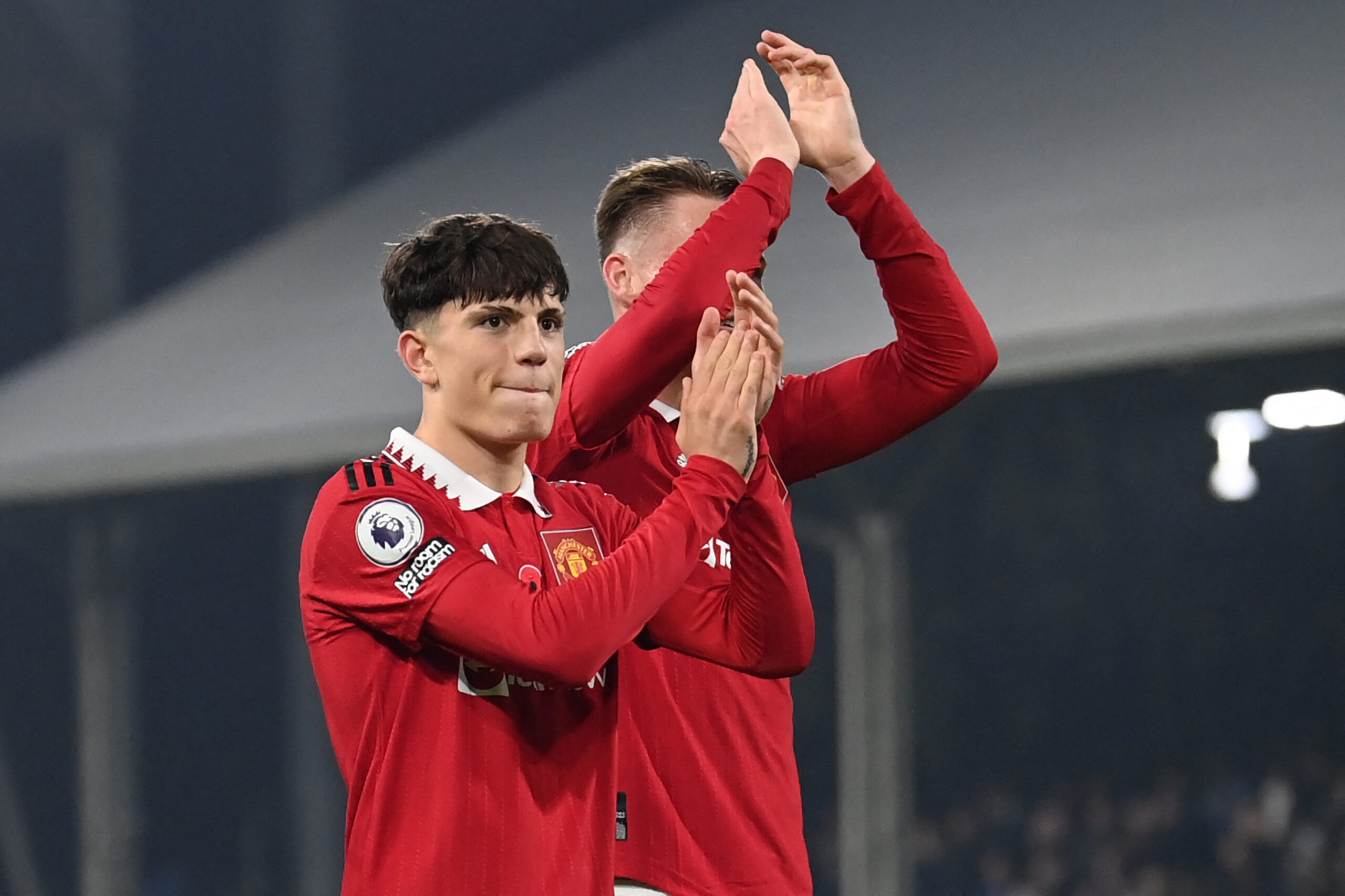 The Red Devils are currently on a six-match winning streak in all competitions and they should be favourites to beat the Toffees at Old Trafford.

Erik ten Hag has said that every trophy is important, but there should be plenty of changes tonight. Some key players could be reintroduced to the line-up.

The likes of Raphael Varane, Lisandro Martinez, Diogo Dalot and Antony should return to the XI in preparation for the crucial matches ahead.

United are expected to confirm the signing of Jack Butland as their back-up goalkeeper today, but this will have no impact on the selection. David de Gea has been in sensational form between the sticks and the Spaniard should be fancied to start every game from now until the end of the season.

There could be a complete reshuffle of the backline. Diogo Dalot should make his first start since recovering from a hamstring injury. He should replace Aaron Wan-Bissaka at right-back.

Harry Maguire and Victor Lindelof conceded plenty of chances in the 3-0 win over Bournemouth. They should be replaced by the regular central defensive duo of Raphael Varane and Lisandro Martinez.

Ten Hag said that Luke Shaw was outstanding after his sublime performance against the Cherries where he scored the second goal but also revealed that he was not feeling well after the game.

Tyrell Malacia could replace him on the left side of the backline for this reason.

In midfield, there could be rare starts for Scott McTominay and Fred. Casemiro and Christian Eriksen could be rested with a view to the Carabao Cup quarter-final against Charlton Athletic.

Antony was out with an unknown injury against Bournemouth but he has returned to full training.

The Brazilian should return on the right wing for United but Ten Hag has said that he is not in a position to play 90 minutes in every three days. Antony could be taken off at the hour mark.

In our view, Bruno Fernandes should lead the side from the number 10 role. After Donny van de Beek’s knee injury, the Portuguese is unlikely to be rested. Zidane Iqbal may feature off the bench.

Marcus Rashford, however, could be given a breather with key challenges ahead. We anticipate Alejandro Garnacho to start on the left wing with Anthony Martial leading the line for the club.

Rashford could make an appearance in the second half as Martial needs to be handled cautiously. The Frenchman has suffered three injuries this term and United can’t afford another setback.

How Man Utd could line up against Everton