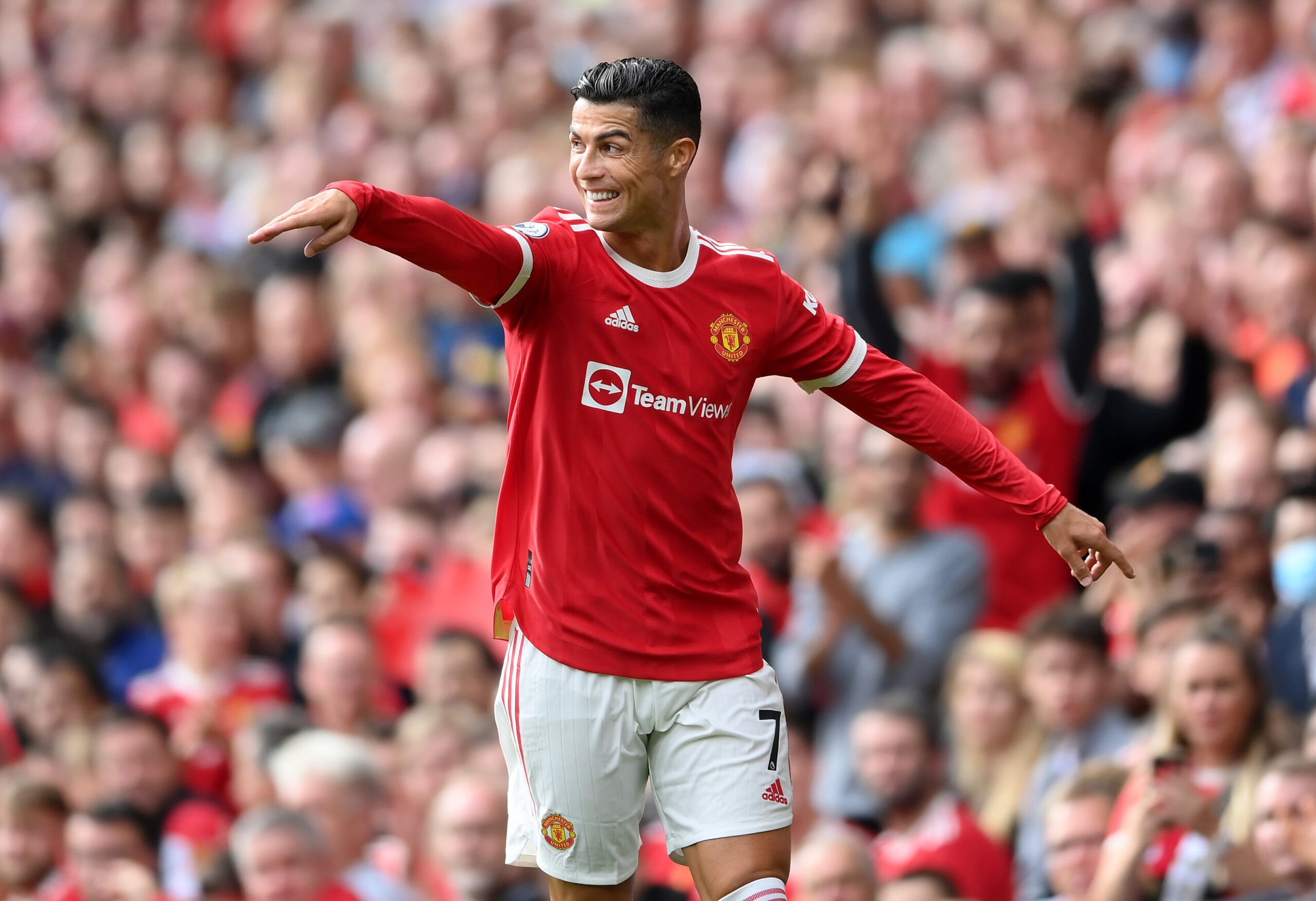 The Red Devils played out a frustrating 1-1 draw against Leicester City last weekend, but they are still with a good chance of making the top four.

The club are only three points adrift of fourth-placed Tottenham Hotspur, and have the opportunity to pile the pressure by beating the Toffees.

It won’t be easy, however, considering they have won just one of the previous six meetings which has included four draws and one loss.

David de Gea has been in outstanding form for United in goal, though he has barely kept clean sheets. His saves have single-handedly secured points for the club. There are no doubts over the Spaniard’s position between the sticks this weekend.

In the backline, Raphael Varane and Harry Maguire have been the undisputed starters in central defence. Maguire has come for fan criticism of late, but he had a solid performance against the Foxes. The duo are expected to start.

The same could be said for Diogo Dalot, who has cemented himself as the first-choice right-back ahead of Aaron Wan-Bissaka. At left-back, there could be an enforced change. Luke Shaw was struggling with a leg injury which saw him substituted midway through the Foxes game.

In his place, Alex Telles is the automatic replacement, but the Brazil international has plenty to prove after his poor awareness contributed to the Foxes’ opener scored by Kelechi Iheanacho last weekend.

Scott McTominay and Fred have been the trusted pairing for Rangnick in midfield, but the former is bound to be dropped after a poor outing against the Foxes. The £31.5 million-rated star was fortuitous to avoid a sending-off.

There were no surprises that he was substituted in just the 55th minute. Instead of picking Nemanja Matic, Rangnick may choose to play Paul Pogba in his customary and preferred central midfield role. This obviously could mean more defensive duties for Fred.

Further forward, Bruno Fernandes should take up his number 10 spot, having looked out of sorts from the false nine role. The Portuguese missed a clear-cut one-on-one chance against Kasper Schmeichel which proved costly for United as they shared the spoils.

Jadon Sancho and Anthony Elanga should continue out wide. Marcus Rashford was not deemed worthy of a starting place despite Cristiano Ronaldo being ill last weekend. It is unlikely that the club graduate will get the nod in the starting line-up this time.

Up front, Ronaldo should be a nailed-on starter, having returned to full training earlier this week. The Portuguese has had a tough year with just four goals, but three of those came during the stunning 3-2 triumph over Tottenham Hotspur before the internationals.

How Man Utd could line up against Everton