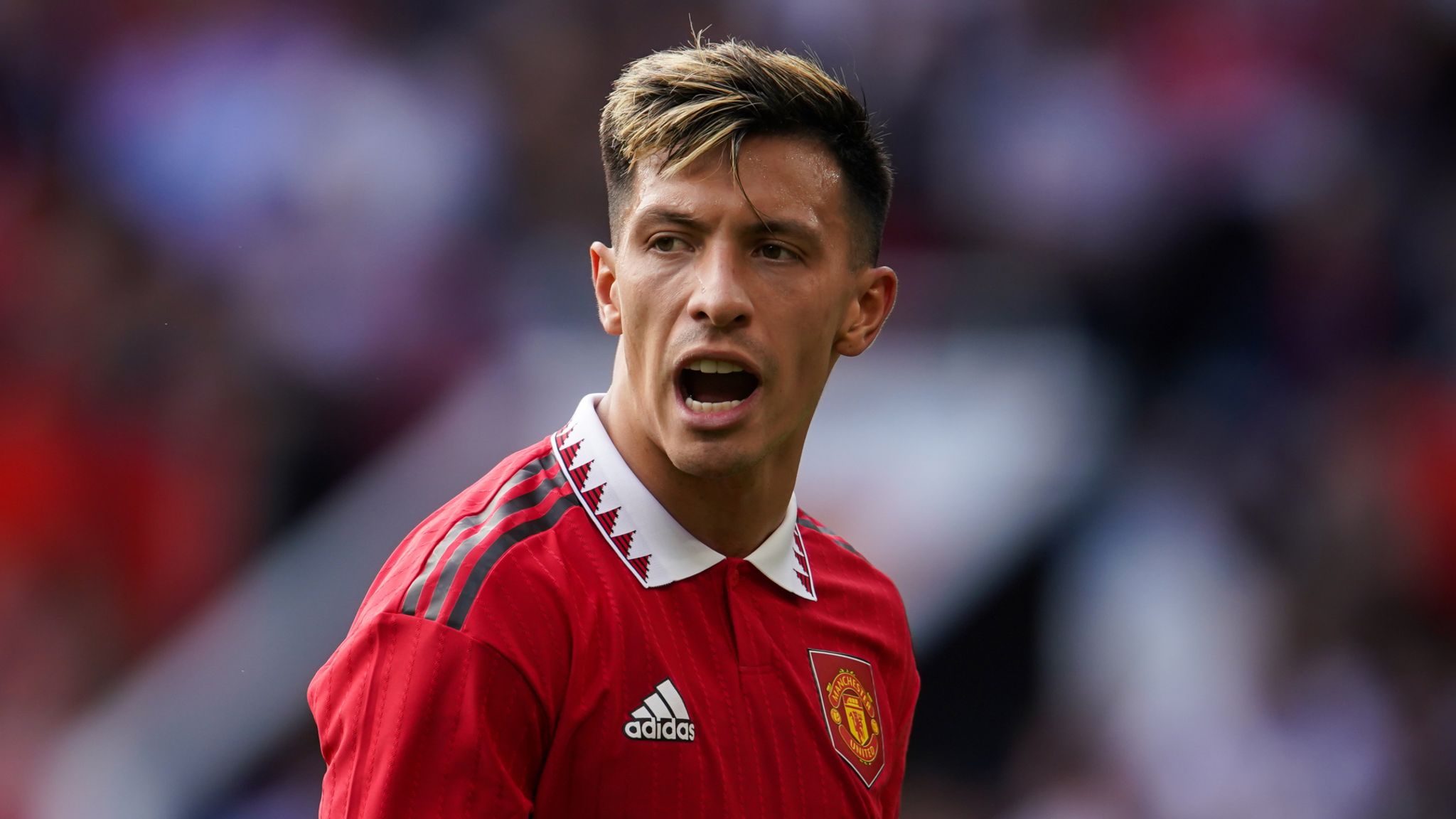 Manchester United will be eyeing a fourth-straight Premier League win when they entertain Bournemouth at Old Trafford tonight.

The Red Devils were not at their best against Wolverhampton Wanderers on New Year’s Eve but managed to secure the win after stand-out displays from Marcus Rashford and David de Gea.

They are now firmly placed in fourth with a two-point lead over Tottenham Hotspur with a game in hand and have the opportunity to extend the advantage against the Cherries at home.

De Gea was world-class against Wolves. He produced a brilliant diving save towards his left to deny Ruben Neves from a free-kick and right at the end, he made a terrific block from point-blank range. Without him, United could have easily lost the game instead of winning 1-0. He is expected to start.

In defence, there could be a solitary change on the cards. Aaron Wan-Bissaka is likely to continue at right-back as Diogo Dalot has not fully recovered after a hamstring injury. Erik ten Hag is not prepared to take a risk with the Portuguese star with a hectic schedule ahead.

Raphael Varane has been partnered by Luke Shaw in central defence in the last two outings but Ten Hag has already hinted that the latter could return to his customary left-back role tonight. If that happens, Lisandro Martinez should make his first club appearance since the World Cup final.

In midfield, there are no guesses for who will start. Casemiro is assured of his place in the number six role ahead of Scott McTominay, who could return to the matchday squad after a bout of illness.

Christian Eriksen struggled to impose himself against Wolves but the Dane has been United’s best creative outlet from the number eight position and could start over Fred again.

Further forward, Bruno Fernandes is a nailed-on starter in the number 10 role ahead of the underperforming Donny van de Beek, who has yet to prove his worth at United.

Antony is currently on a long goalscoring drought but Ten Hag prefers to play him over Anthony Elanga on the right flank. The Brazilian needs to be better with his decision-making in the final third.

Marcus Rashford surprisingly started on the bench at Wolves after arriving late for a team meeting. He redeemed himself in the second half by bagging the winning goal for the Red Devils.

He is expected to start on the left wing ahead of Alejandro Garnacho. Anthony Martial is assured to continue as the main striker with United yet to pursue a replacement for Cristiano Ronaldo.

How Man Utd could line up against Bournemouth