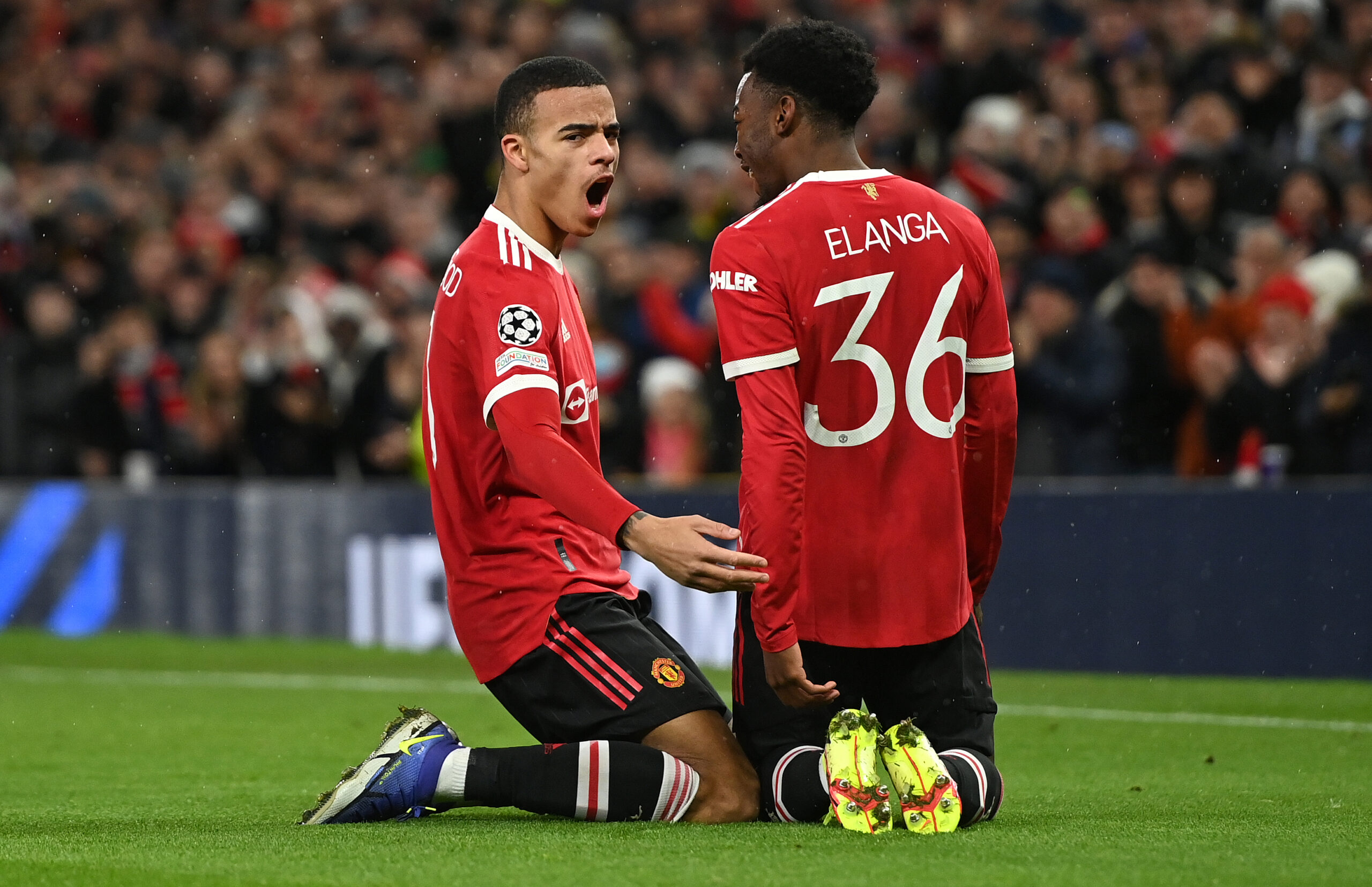 Manchester United will be eyeing a third straight Premier League victory when they face Norwich City on the road on Saturday.

The Red Devils recently played out a 1-1 draw against Young Boys in the Champions League where they squandered multiple scoring chances.

However, it was a completely different outfit with 11 changes from Ralf Rangnick. The German should revert to his regular starters at Carrow Road.

The club are currently three points behind West Ham United for the final Champions League spot, and will be hoping to close the gap.

David de Gea earned a much-needed breather in midweek with Dean Henderson and Tom Heaton getting rare appearances. The latter made his club debut off the bench, 19 years after joining them as a youth player.

It should be a straightforward decision for Rangnick this weekend. De Gea has been in stupendous form between the sticks, single-handedly winning points for United on occasions. He is expected to start.

Aaron Wan-Bissaka was handed the opportunity to impress on Wednesday night, but he ended up being stretchered off at full-time after colliding with the advertising hoarding.

Even if he is deemed fit, Diogo Dalot should continue at right-back, having made his mark in recent league wins over Arsenal and Crystal Palace with his all-round performance.

Victor Lindelof should accompany Harry Maguire in central defence once more. Raphael Varane has just returned to training after a hamstring injury, and may need more time to return to match fitness.

Luke Shaw gave a good account of himself on his injury return with an assist for Mason Greenwood’s goal. However, Alex Telles may still get the nod over him at left-back after capitalising on his absence with solid defensive displays.

There were calls from some fans to play Donny van de Beek ahead of Scott McTominay, but Rangnick continued with the Scot alongside Fred last weekend. Van de Beek was handed a chance in midweek, but was far from impressive. He was culpable for the poor pass before Young Boys’ equaliser.

The regular midfield duo are expected to continue. Fred has had a terrific turnaround over the past month. He made two goal contributions against Arsenal before his sublime left-footed winner from the edge of the box against Palace. He appears to be relishing the freedom to high press opponents.

Further forward, Bruno Fernandes and Jadon Sancho look set to play in the attacking midfield positions, but there could be a change up front from last weekend with Greenwood getting the nod over Marcus Rashford to partner Cristiano Ronaldo.

The £45 million-rated star put in an impressive individual display against Young Boys with a superb volleyed goal before creating a clear-cut scoring chance for Juan Mata. Rangnick was delighted for the club graduate after the game, and he could be rewarded with his first league start since November 6.