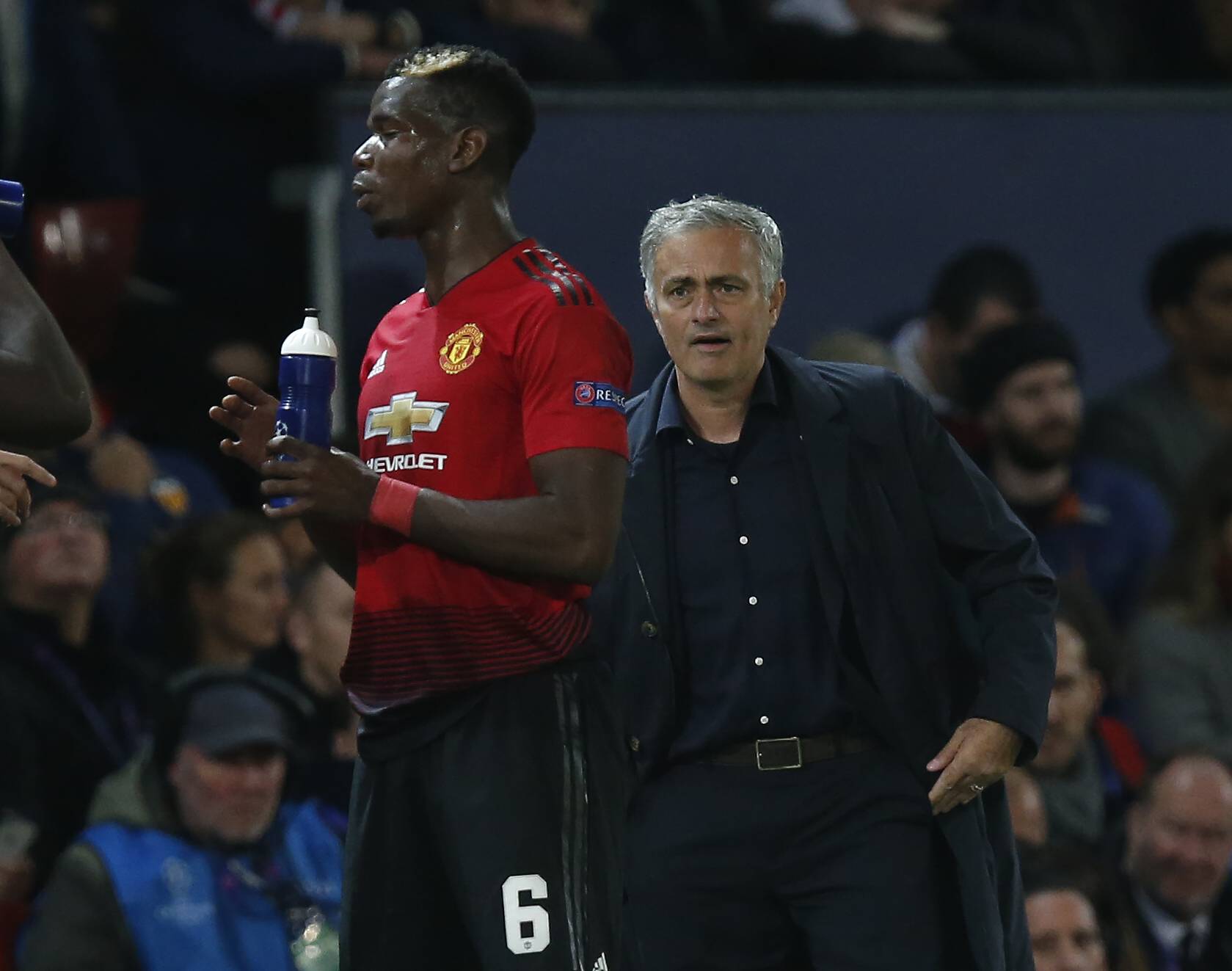 Paul Pogba has opened up on his relationship with Jose Mourinho when the pair worked together at Manchester United from 2016 to 2018.

Pogba was Mourinho’s marquee signing when he took charge of the Red Devils.

The pair had a very productive relationship at the start which helped the club to win three trophies in the 2016/17 campaign. But this progress stagnated the following year.

Several reports surfaced which talked about the strained relationship between the manager and several players at the club.

Pogba was stripped of the vice-captaincy in 2018 due to a training ground dispute.

The Portuguese boss was eventually fired due to poor results, but Pogba remained at Old Trafford. He is now flourishing under Ole Gunnar Solskjaer.

In an interview with Sky Sports, he said, “What I have now with Ole is different, he wouldn’t go against the players.”

“Maybe Ole wouldn’t pick them, but it’s not like he puts them on the side like they don’t exist anymore. That’s the difference between Mourinho and Ole.

“Once I had a great relationship with Mourinho, everybody saw that, and the next day you don’t know what happened.

“That’s the strange thing I had with Mourinho and I cannot explain to you because even I don’t know. So, yeah.”

It was not only Pogba who had a tense relationship with the former Real Madrid and Chelsea manager. Even Luke Shaw was a frequent target for Mourinho.

Shaw has admitted that it was a “very difficult time” of his career.

The 25-year old left-back has now redeemed himself and is playing his best football under Solskjaer.

Pogba has recognised the good relationship between the manager and the left-back.

He said, “Ole has helped Luke a lot – it was a difficult season with Luke and Mourinho, and he has proved he has the quality he always had and the trust of the manager.”