Pogba admits he fell short of expectations at Manchester United 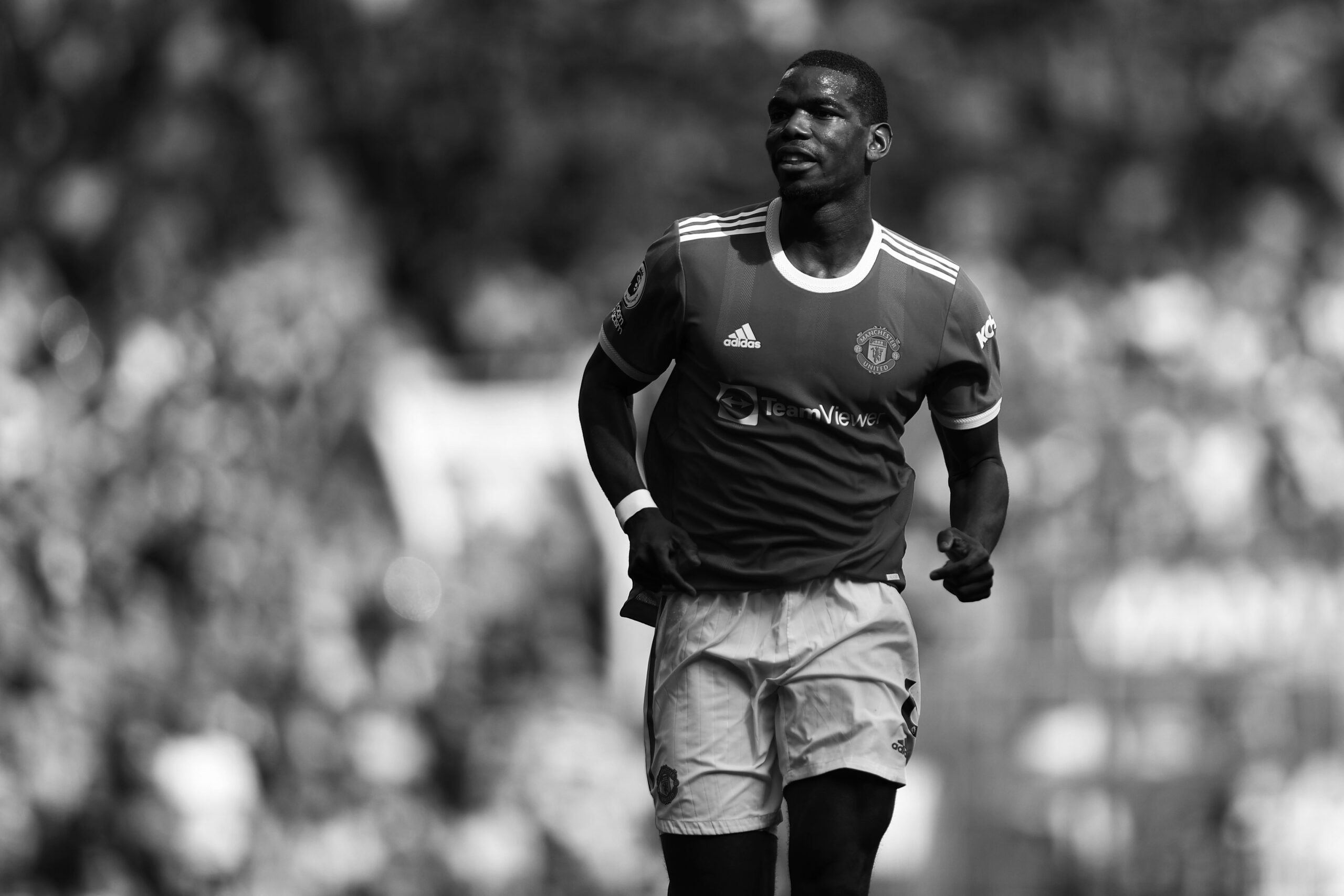 Former Manchester United midfielder Paul Pogba has confessed that his second stint with the Red Devils didn’t go as planned.

Pogba left United in the summer for Juventus on a free transfer after his contract expired.

He failed to live up to the expectations at Old Trafford after re-joining the Premier League giants in 2016 for a then-world record transfer fee of £89 million.

Speaking to GQ Magazine (via Manchester Evening News), Pogba admitted that his spell with United did not play out as planned.

He said: “My love for this sport motivates me to give my best every day. I am accustomed to handling rumours, having begun my career early.

“My heart made a choice – it was the right moment to return. The last three years in Manchester did not go as I wanted.

“This is no secret. I was affected by injuries. A return to Juventus was a great challenge for the club and me. I learned a lot at Manchester United and now I am a different player. I must take more responsibility.”

Pogba had a few memorable outings for United. The supporters will always remember how his brace inspired the Red Devils to come back against Manchester City to record a 3-2 victory.

However, he was far too inconsistent for the price tag he commanded.

His talent is second to none, but he failed to display that more often than not. This was the main reason behind the fans’ frustration.

During his stay, he won the Europa League and Carabao Cup. The two trophies are not enough if you want to be a talisman at a club as big as Man United.

His move back to the Old Lady is yet to kick off as he suffered an unfortunate knee injury in pre-season.

The 29-year-old will be eager to return to the pitch and help the Italian side rediscover their form.