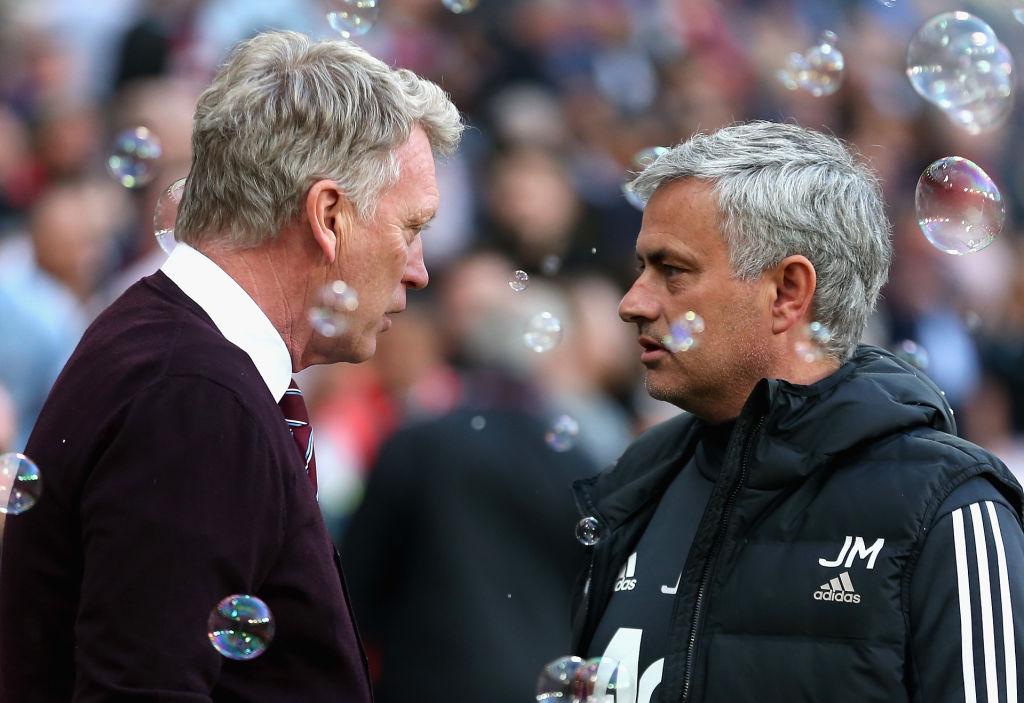 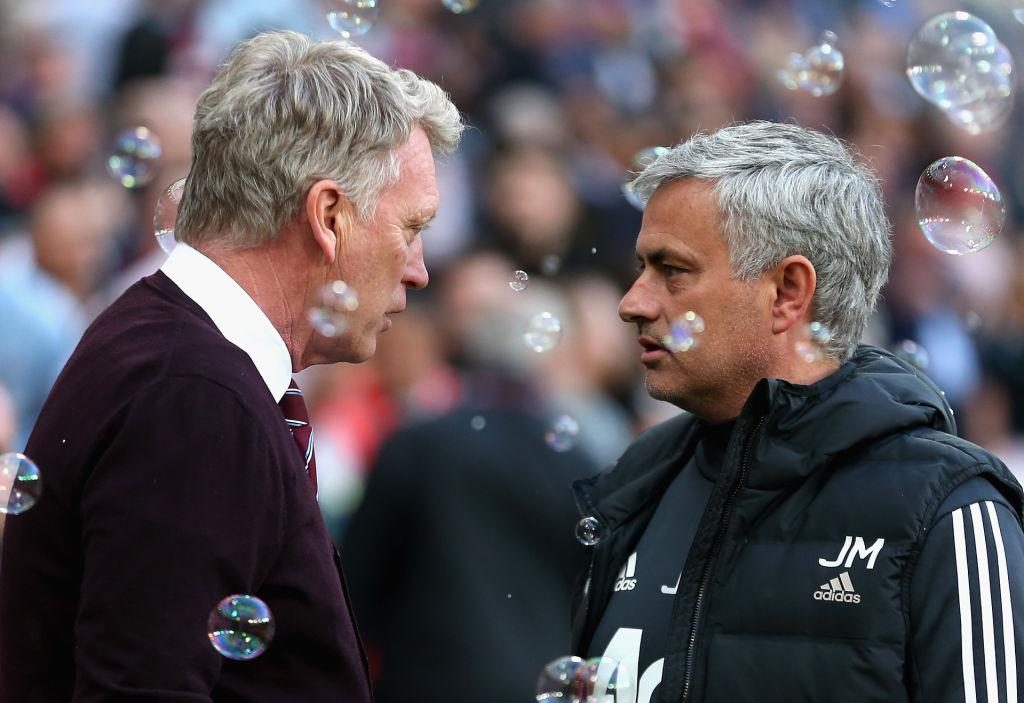 Manchester United played out a dull 0-0 draw at West Ham United to seal second place with a game at home to Watford to spare.

Luke Shaw came the closest to scoring all evening when his effort was tipped onto the post by West Ham goalkeeper Adrian, whilst Jesse Lingard forced three saves out of the Spaniard from outside the penalty area.

We have now failed to score in back-to-back games whilst David de Gea kept his league leading 18th clean sheet of the season.

David de Gea 6 – A comfortable evening for the goalkeeper who only had a couple of simple saves to make.

Victor Lindelof 7 – Premier League start number 13 from the big money signing of last summer.  Victor Lindelof didn’t do much wrong this evening as West Ham offered little threat to our defence.  Had a couple of good games recently.

Phil Jones 8 – Important interception of a Mark Arnautovic cutback to prevent a tap in for West Ham, though moments earlier Phil Jones made a risky challenge inside the penalty area on the Austrian.  The England international protected his goalkeeper well.

Chris Smalling 6 – Marko Arnautovic had the beating of Chris Smalling but fortunately the Austrian didn’t have a great deal of support.

Antonio Valencia 7 – Made a couple of tackles on the lively Manuel Lanzini whilst also offered width going forward from wingback.  Put a couple of crosses into the box and created a couple of chances.

Scott McTominay 6 – A steady game from the youngster who was back in the starting lineup this evening.  Could have been more ambitious with his passing.

Ander Herrera 6 – Picked up some nice positions defensively to cut out the danger.  Played a very simple passing game that allowed West Ham to regroup and get in shape.

Luke Shaw 7 – Saw an early effort well denied by the West Ham goalkeeper with help of the post.  Luke Shaw was exciting going forward whilst his defensive abilities weren’t tested by Pablo Zabaleta.  Was limping at the final whistle following a foul from Andy Carroll.

Jesse Lingard 7 – Forced three smart saves out of Adrian from 25 yards.  Jesse Lingard was happy to run at the West Ham defence and was our biggest threat on goal before being replaced by Marcus Rashford.

Paul Pogba 7 – Wasteful with half a dozen shots but did create a couple of chances and battled in midfield.

Alexis Sanchez 6 – Was coming too deep to collect the ball despite starting up front but did look sharp when he was on the ball.  Unfortunately Alexis Sanchez never got in any goalscoring positions.