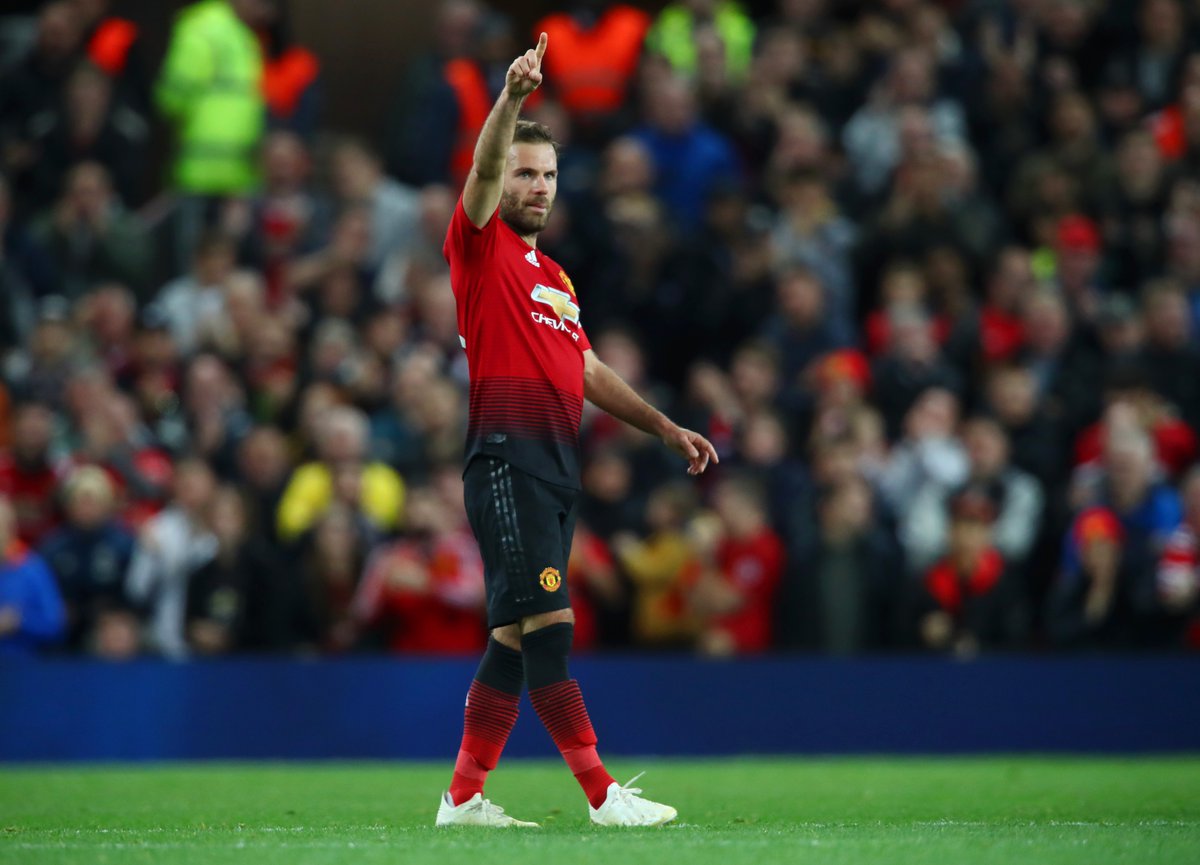 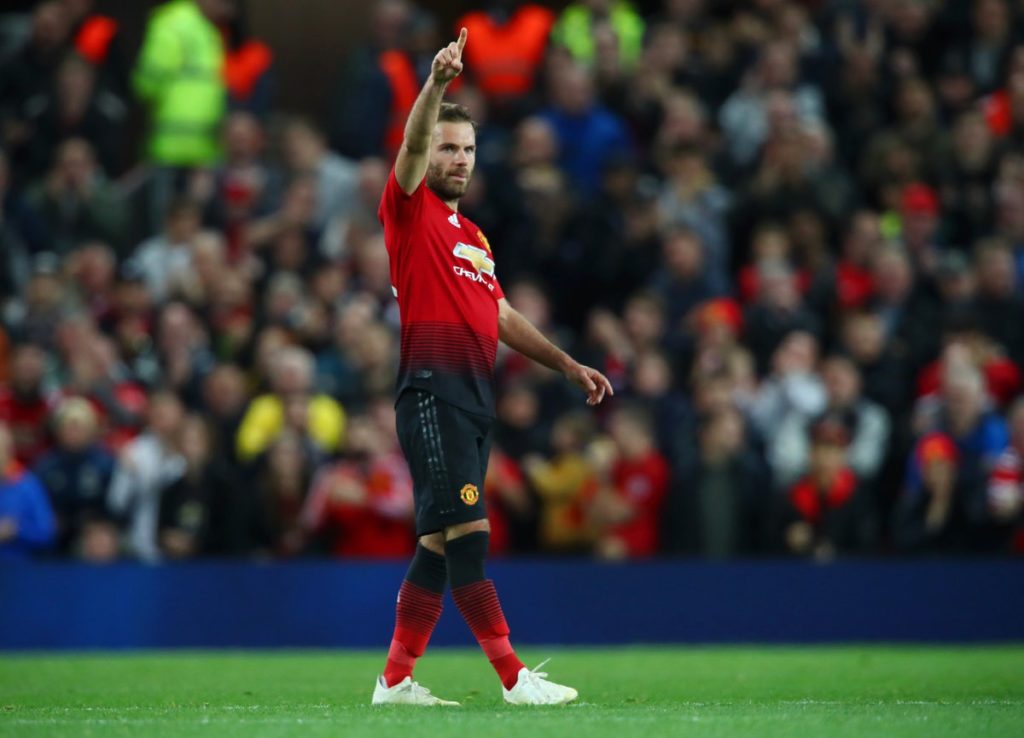 Manchester United got back go winning ways this afternoon with a comfortable 4-1 in over bottom of the league Fulham at Old Trafford.

Ander Herrera carelessly conceded a penalty midway through the second half from which Aboubakar Kamara scored the Cottagers’ consolation, just a minute before Andre-Frank Anguissa was sent off for a second yellow card.

Marcus Rashford got the goal he deserved in the final 10 minutes. The England international picked the ball up down the left wing, cut inside unchallenged and fired past Sergio Rico at his near post.

David de Gea 6 – Comfortable game for the Spaniard who was well protected bu his defence and our dominance in possession. Fulham didn’t cause David de Gea any serious problems in open play. Beaten by Aboubakar Kamara’s penalty midway through the second half.

Diogot Dalot 8 – Another excellent performance at right-back as Ryan Sessegnon rarely saw the ball all game down Fulham’s left wing and when he did he was kept in check by Diogo Dalot. The teenage full-back also put a couple of teasing crosses into the opponents’ penalty area.

Chris Smalling 7 – Easy game at the back as Aleksandar Mitrovic and co caused no problems for our back four. Chris Smalling won numerous aerial battles against the Serbian striker but did limp off just before the hour though.

Phil Jones 8 – Solid performance at centre-back that included a couple of clearances from Phil Jones as Fulham resorted to a couple of long-range shots and little else.

Ashley Young 8 – Excellent start down the left side of our defence, Ashley Young started the scoring with a fine individual effort swerving past Sergio Rico into the far corner. The 33-year-old attempted a couple of efforts early on too.

Nemanja Matic 6 – Saw a lot of the ball but not involved in winning it back on too many occasions.

Ander Herrera 8 – Energetic game from Ander Herrera who broke up Fulham’s possession time and time again in the middle of the park. Involved in a few attacks in the first half in particular as we took the game to the West London club. Clumsy tackle from behind on Aboubakar Kamara to gift Fulham a second half penalty for their consolation.

Juan Mata 9 – A goal and an assist in an excellent performance from Juan Mata means the Spaniard now has 100 goal involvements in his Premier League career – 50 of each. The playmaker killed the game off before the half hour mark with a first time effort from 18 yards into the bottom corner.

Jesse Lingard 6 – Fairly quiet game playing as the most attacking of our midfield trio. Ander Herrera saw the majority of the possession in the middle of the park whilst we attacked down the wings more often.

Romelu Lukaku 7 – Scored a tap in to make it 3-0 in the first half but Romelu Lukaku’s other efforts didn’t cause Sergio Rico too many problems. Otherwise, didn’t get involved too much in the build up play.

Marcus Rashford 10 – Excellent performance starting down the left wing. Unselfish play from Marcus Rashford to set up Romelu Lukaku a tap in to make it 3-0 in the first half. He tested Sergio Rico a couple of times himself and made some good runs off the ball. A lively performance that included drawing a second yellow card out of Andre-Frank Anguissa moments after Fulham scored their consolation. Got the goal he deserved with a powerful effort in the final 10 minutes.

Marcos Rojo (34 mins) 6 – Introduced for his second game in a week. Marcos Rojo didn’t have a whole lot to do as Fulham didn’t threaten much nor see a great deal of possession.

Fred (18 mins) N/A – Late run out for the Brazilian after Jose Mourinho said in his pre-match press conference said Fred needed time to settle in. The £47 million was given time today to settle in with a 3-1 lead against 10 man when he replaced the quiet Jesse Lingard.

Scott McTominay (7 mins) N/A – Got a late run out as Jose Mourinho seemingly wants to get the whole squad involved before the busy Christmas fixture list, especially with all the injuries we currently have.