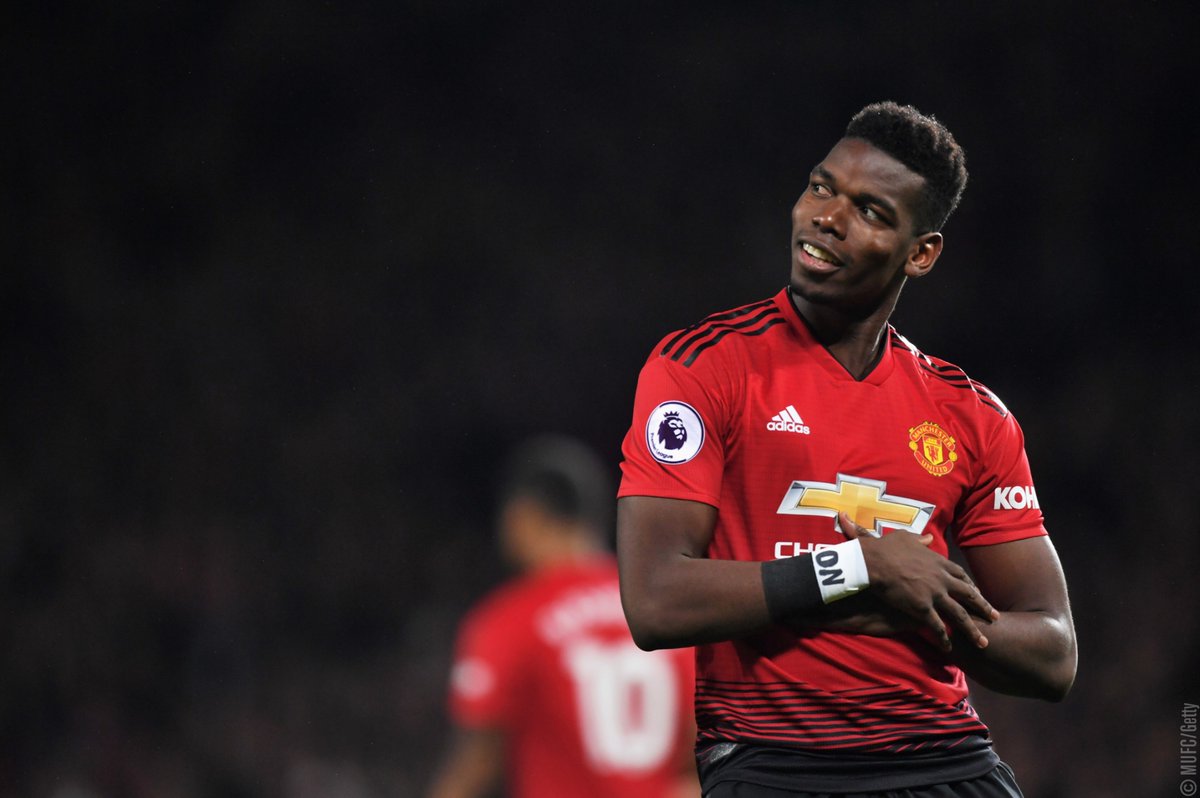 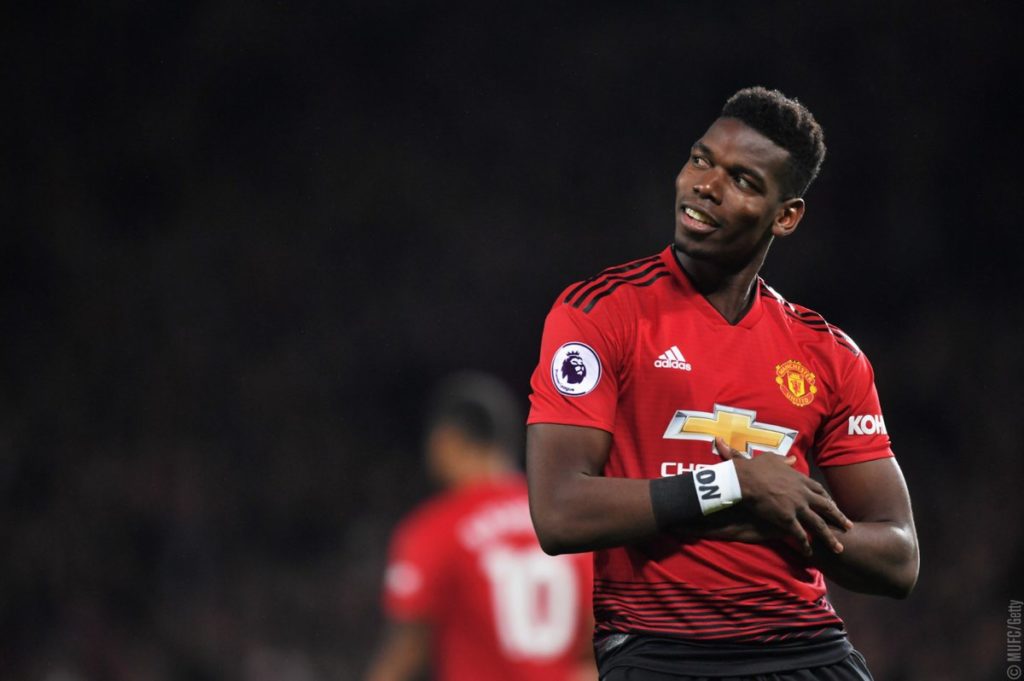 Manchester United ran out comfortable 4-1 winners against Bournemouth in the final Premier League game of 2018 at Old Trafford this afternoon.

Paul Pogba slid in at the back post to give us the lead inside five minutes following an excellent run and assist from Marcus Rashford. The 2018 World Cup winner made an excellent run into the box and ignored Asmir Begovic’s fists to bravely head home our second on 33 minutes.

Marcus Rashford slid a third in just before half-time but there was still time for Nathan Ake to head a consolation in in first-half stoppage time. No clean sheets in three games under Ole Gunnar Solskjaer but nine points none-the-less.

Few chances were created in the second half until Romelu Lukaku came on with 20 minutes to go and scored almost immediately to make it 4-1. Pogba was denied his hat-trick by the post minutes after.

A heavy challenge from Eric Bailly on Ryan Fraser saw the centre-back shown a straight red card with 12 minutes to go.

David de Gea 6 – Made a good point-blank save to deny Nathan Ake’s deflected head from a corner midway through the first half. Didn’t have a chance with the centre-back’s consolation goal.

Ashley Young 6 – Stupid challenge on Josh King in the first half saw the captain booked. Bombed forward at times from right-back but didn’t set up any chances in open play. Bournemouth threatened little in open play but did have the odd bit of success down our right.

Eric Bailly 5 – Made numerous blocks as well as an excellent block to deny Josh King midway through the second half. Neither King nor Callum Wilson saw many sights on goal today. However, he was dismissed for a two-footed foul on the halfway line with 12 minutes to go.

Victor Lindelof 9 – Marked Callum Wilson out of the game who barely got a touch of the ball let alone a single effort on goal.

Luke Shaw 7 – Played like a left winger at times such was Luke Shaw’s attacking intent from left-back. Offered additional width down the wing without creating anything. Comfortable game defensively as Jordon Ibe hardly got a touch of the ball until drifting inside in the final couple of minutes.

Nemanja Matic 8 – Played some positive forward passes as even the holding midfielder has more freedom under Ole Gunnar Solksjaer these days. Key part in helping us maintain possession in a game that we controlled.

Ander Herrera 8 – Excellent delivery into the box from deep for our second goal that essentially killed the game off just after the half hour mark. Fired over from close range early in the second half. Picked up a yellow card for a shirt tug to deny counter-attack after conceding possession on the halfway line. Looked after the ball very well and brought it forward to start attacks.

Paul Pogba 10 – Scored the opening goal and made an excellent run into the box for his second. Paul Pogba worked hard for us defensively making blocks, clearances and tackles in and around our penalty area in a box-to-box effort from the midfielder. Excellent chipped pass to setup Romelu Lukaku for our fourth. Struck the post shortly after. Pogba played some excellent passes, including a couple long rangers in an overall excellent performance from the 25-year-old.

Jesse Lingard 6 – A tidy game that saw him hang out down the right and left wings at times. Not involved in anything significant in the final third though.

Marcus Rashford 9 – Excellent run and assist for the opening goal inside five minutes. Connected with Anthony Martial’s cross to turn home the French forward’s cross in the final minute of the first half. Denied a second by a good save from Asmir Begovic midway though the second half. Marcus Rashford caused real problems to the Bournemouth defence when hanging out and dribbling down the right wing. Offering a lot more than Romelu Lukaku did under Jose Mourinho. Replaced by the Belgian striker for the final 20 minutes.

Anthony Martial 8 – Linked up very well with our attack and set up the third goal with a cross from the right to pick out Rashford. Didn’t actually in a shot on goal himself.

Romelu Lukaku (21 mins) N/A – First appearance under Ole Gunnar Solskjaer and scored within three minutes of entering the field as Romelu Lukaku finished right-footed following a lovely chipped pass from Pogba. Put in a good shift after his late introduction.

Andreas Pereira (15 mins) N/A – Another run out for the youngster who replaced Ander Herrera in the final quarter-of-an-hour, perhaps with Ole having the Spaniard in mind for the Newcastle United game on Wednesday.