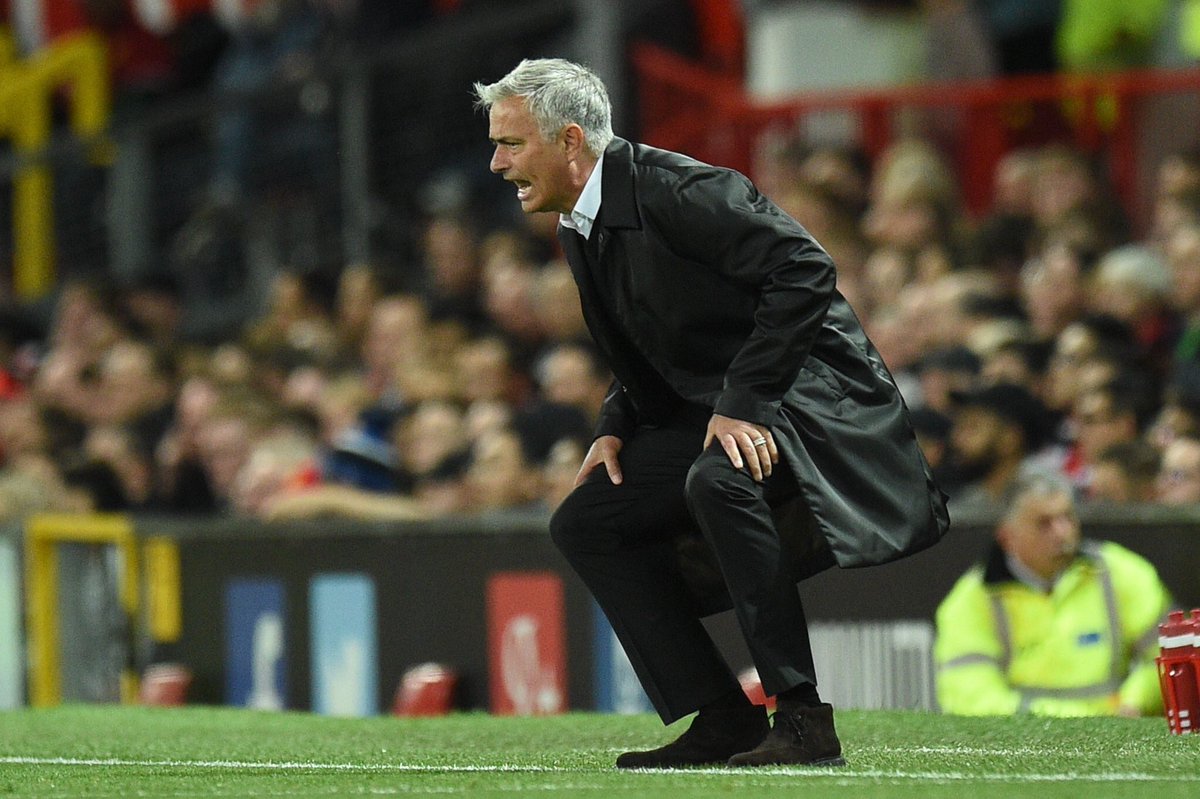 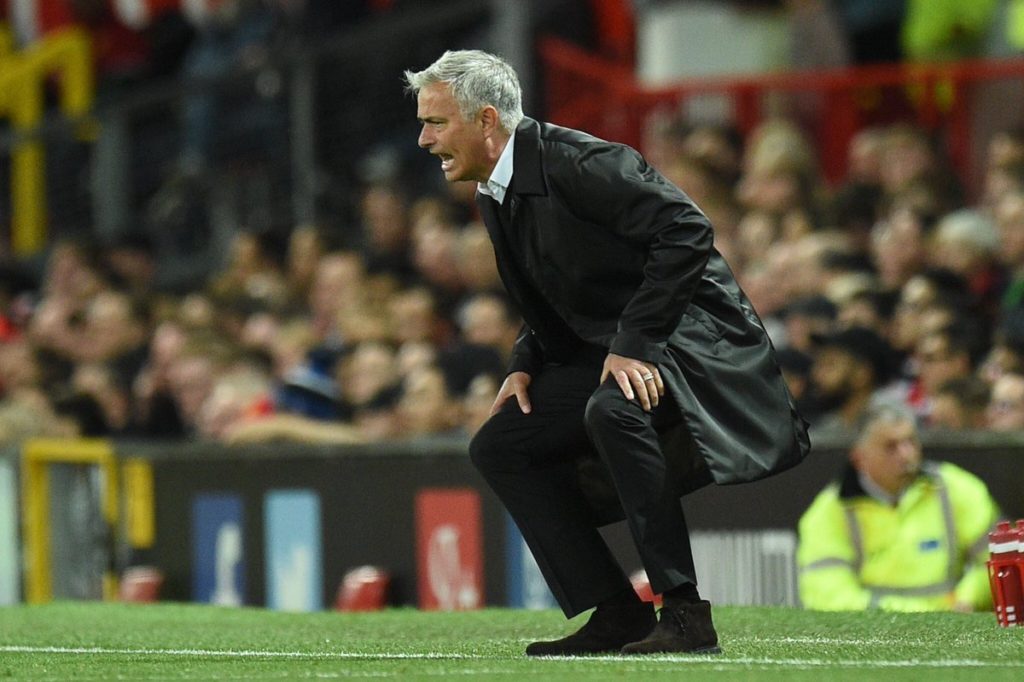 Goals from Harry Kane and a brace from man of the match Lucas Moura, all in the second half, mean that we have taken just three points from our opening three games of the season – six less than Liverpool, Chelsea and Spurs themselves.

Kane opened the scoring with a header from a corner on 50 minutes before Lucas doubled the visitors’ lead less than two minutes later.  The Brazilian added a third in the final 10 minutes on the counter-attack as we looked poor at both ends of the field.

David de Gea 5 – Not given a chance with either goal but David de Gea will no doubt come under more pressure this week as the stats don’t read well for the Spaniard.  An excellent save to deny Dele Alli one-on-one.

Ander Herrera 5 – Interesting decision from Jose Mourinho to play Ander Herrera on the right of a back three.  Although the Spaniard’s positioning wasn’t great at times he wasn’t a liability at the back.

Phil Jones 3 – Fortunate not to concede a penalty in the first half, beaten in the air by Harry Kane for Tottenham’s opener and turned inside out by Lucas Moura all night.  Phil Jones limped off shortly after the second goal went in.

Chris Smalling 4– Made an important block to deny Dele Alli at 0-0.  Harry Kane was kept quiet in open play but Lucas Moura and Dele Alli’s runs into the penalty area caused our centre-backs problems.

Nemanja Matic 5 – Failed to stop a number of threatening runs from Lucas Moura, Christian Eriksen found some space in and around the box and Nemanja Matic was quite poor in retaining possession in his first start of the season since picking up a knock at the World Cup.

Fred 6 – Our most creative player on the pitch, Fred looked decent going forward but ultimately didn’t test Hugo Lloris with his efforts nor create any sitters.

Luke Shaw 5 – Lucas Moura really hurt us down the right wing and Spurs’ second goal came when Christian Eriksen was given all the time and space in the world down our left to pick out the Brazilian.

Jesse Lingard 6 – A lively first half but ultimately there was no end product from Jesse Lingard who went quiet after the break.

Romelu Lukaku 5 – Missed an excellent opportunity on his right foot in the first half after going round Lloris. Almost played Lingard in for a tap in but for Toby Alderweireld’s last ditch interception. Romelu Lukaku had a lively first half but couldn’t find the back of the net.

Alexis Sanchez (36 mins) N/A – Brought on immediately after we went two behind but Alexis Sanchez failed to make an impact despite seeing a bit of the ball down the left.

Victor Lindelof (33 mins) N/A – Lost Harry Kane from a corner that wasn’t far off making it 0-3.  Otherwise won a couple of aerial battles before we conceded our third.  Denied Lucas Moura a one-on-one for his hat-trick in stoppage time.