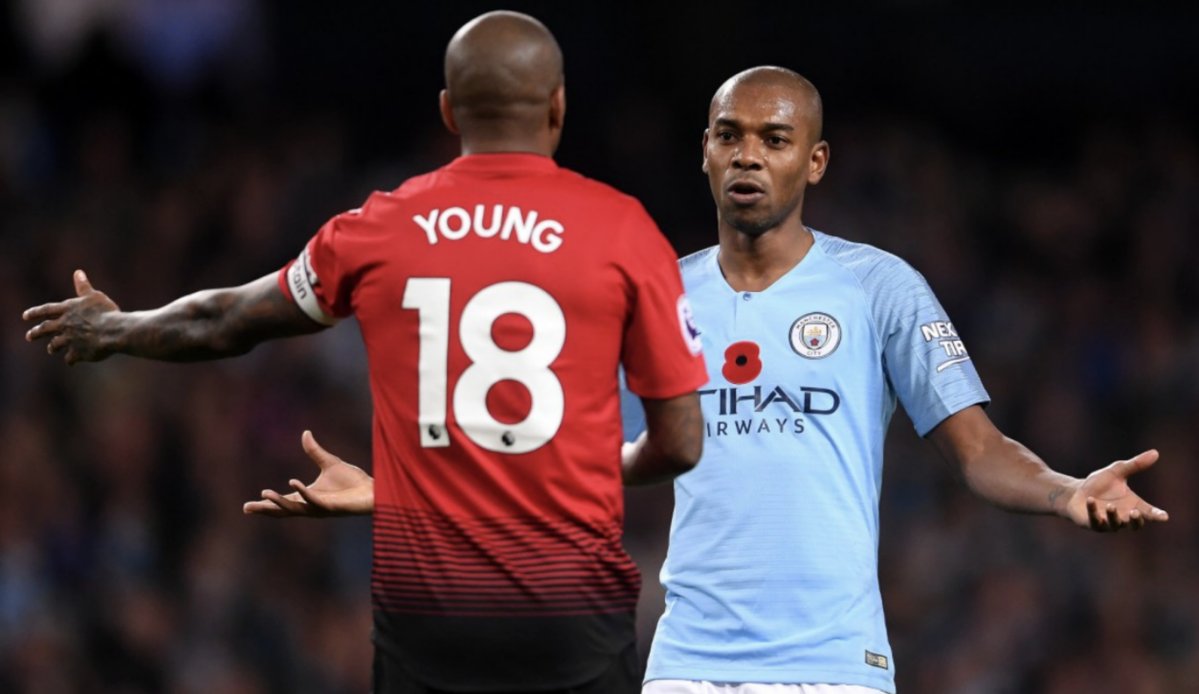 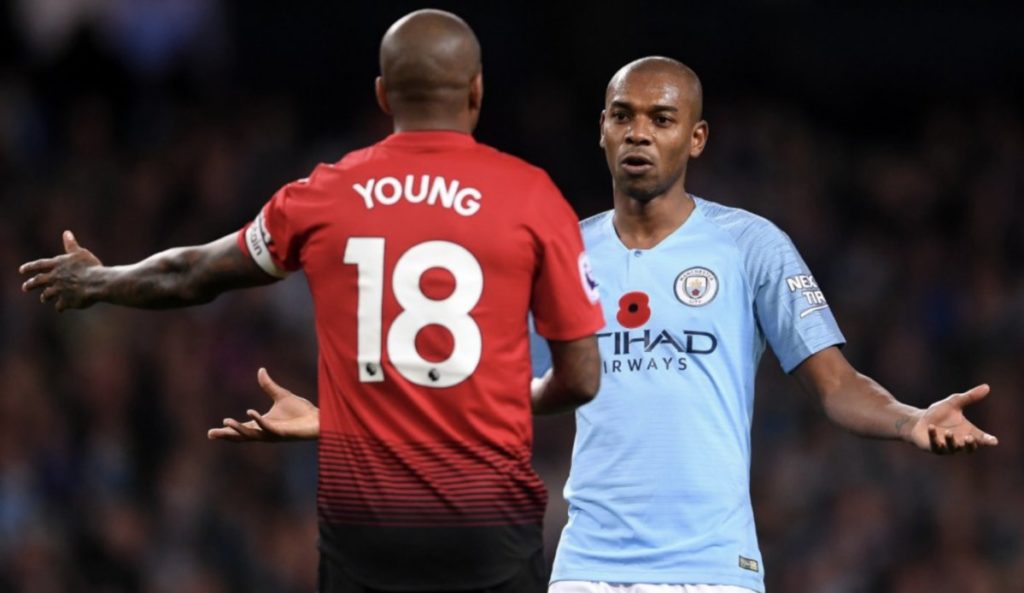 Manchester City were 2-1 winners in the first derby of the season, all but ending our title chances as early as November as we have now fallen 12 points behind the leaders.

David Silva scored the only goal of the first half from close range following a good cross from Raheem Sterling down the left and Bernardo Silva volleying the ball back into the Spaniard’s path.

Sergio Aguero powered home a second early in the second half before substitute Romelu Lukaku won a penalty that Anthony Martial converted just before the hour.

David de Gea 6 – Not given a chance with City’s opener but David de Gea may feel he could have done better with Sergio Aguero’s powerful effort.

Ashley Young 4 – Was exposed tie and time again at right-back. Ashley Young didn’t get close to preventing Raheem Sterling’s cross for the opener.

Chris Smalling 5 – Pulled apart in the first half and would probably have conceded a penalty if David Silva hadn’t have opened the scoring in the same move. Chris Smalling improved in the second half but we still conceded twice more.

Victor Lindelof 5 – Our defence was poor today as David de Gea didn’t get a great deal of protection from his centre-backs.

Luke Shaw 6 – Defended adequately and offered something going forward despite not teaming up very well with Anthony Martial at all down the left.

Nemanja Matic 4 – Couldn’t get close to Manchester City in possession and just left Ilkay Gundogan free in the penalty area for a simple tap in to make it 3-1 late on.

Marouane Fellaini 6 – Useful in the air and wasn’t bad on the ground either.

Jesse Lingard 5 – A quiet afternoon down the right wing before being replaced by Romelu Lukaku just before the hour.

Marcus Rashford 5 – No supply and didn’t test Ederson once today, starting up front and finishing the game out on the right wing.

Anthony Martial 5 – Offered little aside from converting a penalty.

Romelu Lukaku (25 mins) N/A – Won our penalty but otherwise Romelu Lukaku was poor, often failing to hold the ball up.

Alexis Sanchez (19 mins) N/A – Cameo appearance; not enough time to change the outcome of the game.

Juan Mata (19 mins) N/A – Barely touched the ball and was therefore unable to produce the same influence as midweek.