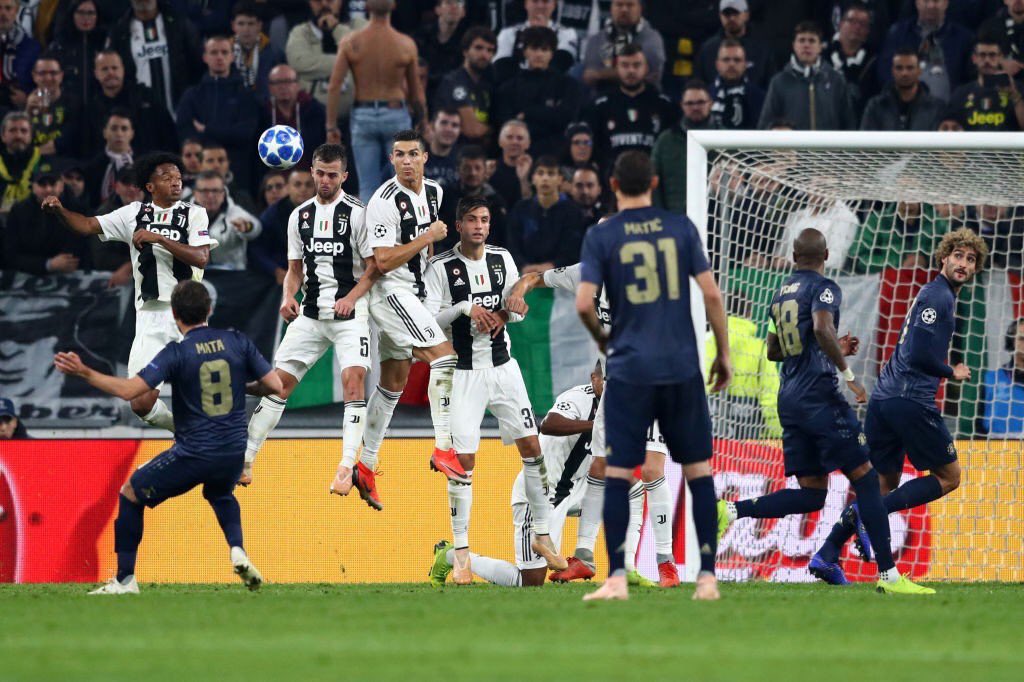 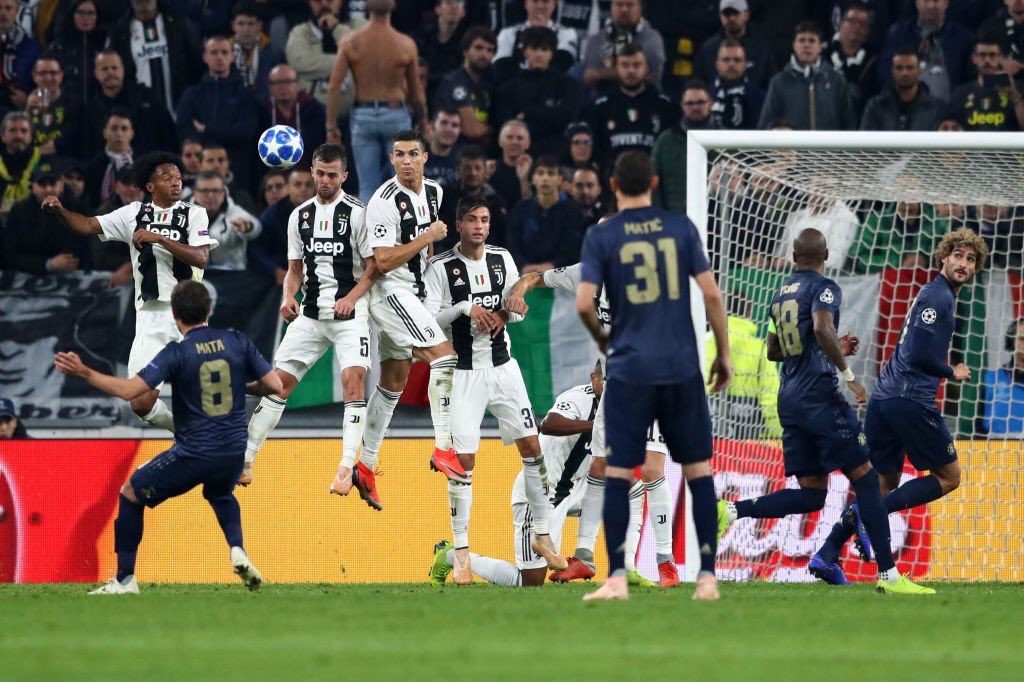 Manchester United came from behind to pull off an historic 2-1 victory at Juventus on Wednesday night with two goals in the final five minutes.

The result keeps us in second place in the group, moving to within two points of the Italian champions and maintaining our two point lead over Valencia.

Cristiano Ronaldo scored a screamer to give the hosts the lead midway through the second half before Juan Mata equalised five minutes from time. An Alex Sandro own goal in the final minute sparked huge celebrations from the record champions of England.

David de Gea 7 – Our goalkeeper could do nothing about Cristiano Ronaldo’s wonder goal but David de Gea did make a couple of saves to keep the deficit at 0-1 afterwards.

Ashley Young 7 – A solid performance from our captain at right-back as he kept Juan Cuadrado at bay and also provided an excellent cross for our winner.

Victor Lindelof 8 – Arguably could have done better in the build up to Ronaldo’s opener but otherwise a good defensive performance from Victor Lindelof. The centre-back moved the ball forward well and offered good protection of our goal.

Chris Smalling 7 – Good leadership in the middle of our organised defence in Turin.

Luke Shaw 6 – Disappointing not to see Luke Shaw get forward very often but generally performed well in keeping Cristiano Ronaldo quiet for most of the match.

Nemanja Matic 6 – Got stuck in during the first half but Nemanja Matic lost his way after the break as Paolo Dybala got the better of the Serbian.

Ander Herrera 8 – The Spaniard stepped up when we needed him too. Ander Herrera covered a lot of ground over the 90 minutes, breaking up Juventus possession time and time again.

Paul Pogba 5 – A quiet game on his return to the Allianz Stadium. Paul Pogba was anonymous in the first half and when he did see possession he often made the wrong decisions with the ball.

Jesse Lingard 5 – Showed good energy at the beginning of the game but ultimately faded the longer the game went on.

Alexis Sanchez 6 – The Chilean showed good movement in the striker’s role, but with no end product.

Anthony Martial 6 – A disciplined performance with no thrills. Anthony Martial offered little threat to the Juventus goal but did work hard off the ball.

Marouane Fellaini (13 mins) N/A – Brought on as a plan B but didn’t affect the game much himself.