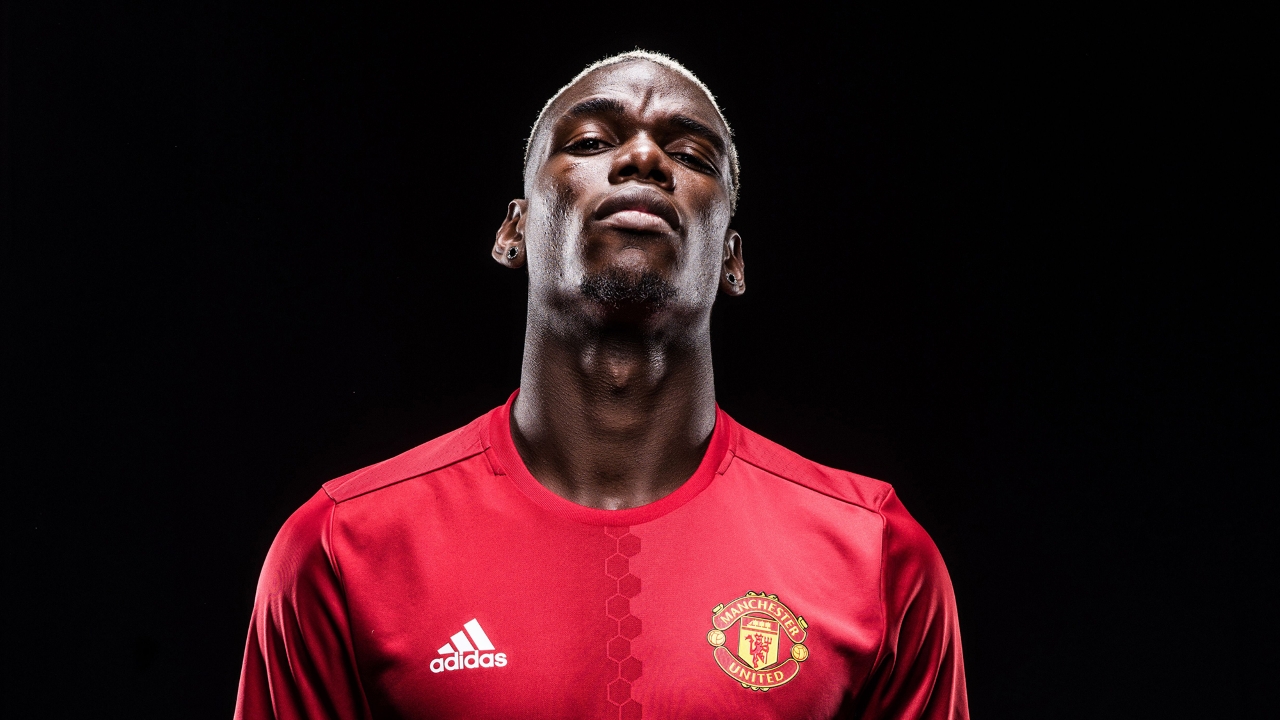 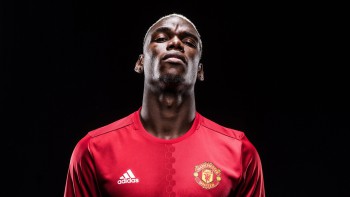 Manchester United have confirmed they have completed the signing of Juventus midfielder Paul Pogba on Monday.

The 23-year-old has returned to Old Trafford, four years after leaving the Red Devils as a free agent in 2012. He joined the Turin club, where he established himself as one of the best midfielders in the world. He won four league titles with the Old Lady.

Pogba, who has been heavily linked with a move away from Juventus was also a target for Spanish giants Real Madrid. The Champions League winner’s coach Zinedine Zidane was also looking at the option of signing the France international in the summer transfer window, according to the Express.

However, the French midfielder snubbed a chance to join the 11-time European champions in favour of United. He has signed a five-year deal with United, with an option to further extend it by one more year.

A statement on United’s official website read, “Manchester United is delighted to announce that Paul Pogba has completed his transfer from Italian club Juventus. Paul joins on a five-year contract, with the option to extend for a further year.”

“Paul, 23, has been with Juventus for four seasons, making 124 appearances and scoring 28 goals. He joined the Bianconeri from United in 2012. The midfielder has been capped by France on 38 occasions, scoring 6 goals and was a member of the recent squad that reached the final of Euro 2016.”