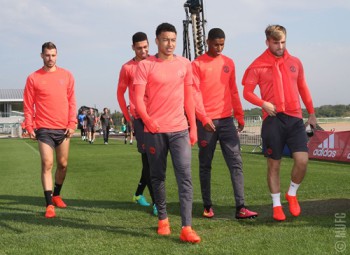 Manchester United are looking to bounce back from their disappointing defeat at the hands of Manchester City when they take on Feyenoord in the Europa League clash on Thursday.

The Red Devils finished fifth last season, which has seen them settle for second tier club competition this term. They will kick start their Europa League campaign as Jose Mourinho takes his men to Rotterdam for Thursday’s clash.

United have confirmed the 20-man squad for the clash against Feyenoord. The list does not include captain Wayne Rooney, defenders Luke Shaw and Antonio Valencia and summer signing Henrikh Mkhitaryan has also not made it to the travelling squad.

United lost to City in the Manchester derby and it was their first defeat of the 2016-17 campaign. The players were spotted in the training and the Premier League giants will be looking to put the last defeat behind in the European competition this midweek. 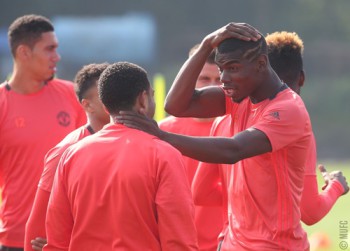 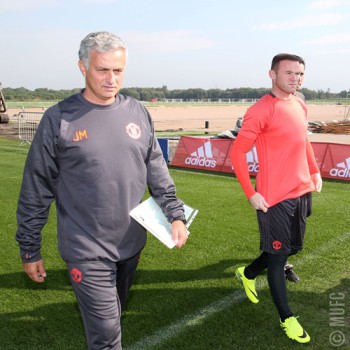 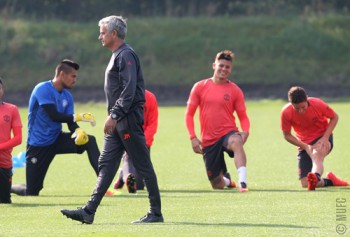 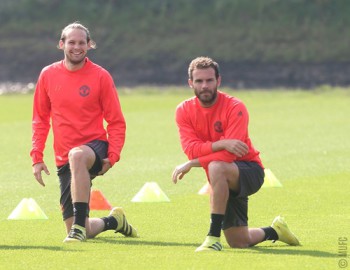