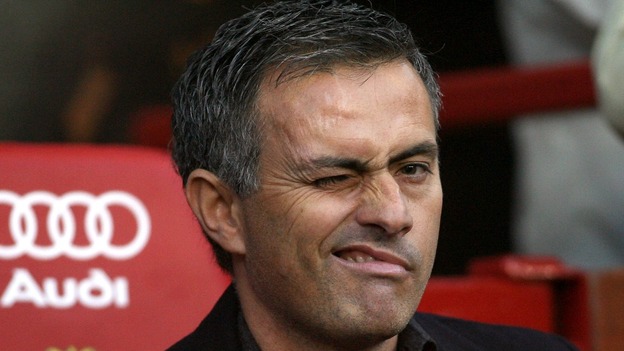 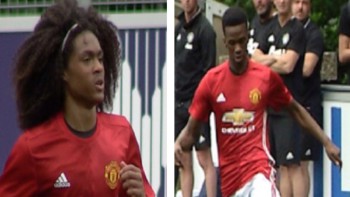 Manchester United have confirmed two more summer recruits, academy signings they are though. The Red Devils have added to the list of eight new  scholars in the club’s academy with two new signings in Tahith Chong and Joshua Bohui, before the season opener against Derby County on 13th August.

“Manchester United have added to the list of eight new first-year scholars in the club’s Academy with two confirmed signings processed in time for the season opener against Derby County on Saturday,” a statement read on United’s official website.

“Tahith Chong has completed his move from Feyenoord with the exciting left-winger winning the individual trophy for best attacking player at the Otten Cup last weekend. Another new face is forward Joshua Bohui after the England Under-17 international sealed his switch from Brentford and was also part of the squad that finished runners-up in the Eindhoven tournament.”

Chong has completed his move from Feyenoord. The talented  left-winger has won the  trophy of best attacking player at the Otten Cup last weekend. The left forward Chong’s technique, oversight, vision and pace are fantastic. He is comfortable with both feet.

Last season, he took everyone by surprise within his elegant dribbling, calculated crosses and a tally of 15 goals in 21 matches. Chong can play  as inverted winger and also as the focal point of the attack. His acceleration, dynamism, flair, finishing and ball control makes him a special player but his defensive contribution and tactical awareness have been found wanting.

Another signing is teenage forward Joshua Bohui. The England Under-17 international moved from Brentford and was also part of the   runners-up squad in the Eindhoven tournament. His work rate is top notch.