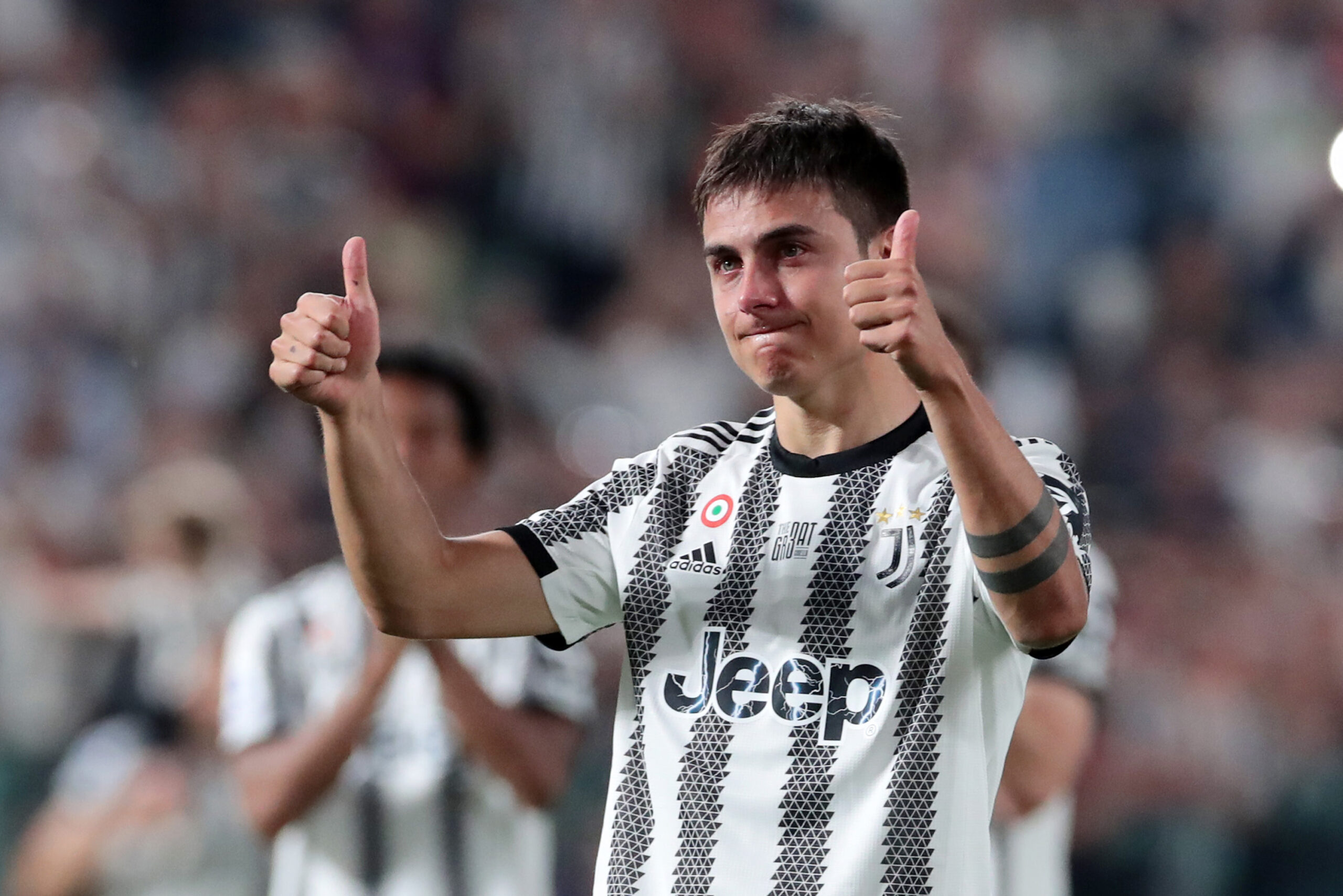 Paulo Dybala is evaluating a move to Manchester United this summer amid the uncertainty surrounding the future of Cristiano Ronaldo, Sky Italia’s Gianluca Di Marzio claims.

Ronaldo recently made the request to leave United due to his desire to play Champions League football for a 20th straight season. It seems likely that he could move on in the coming weeks.

Amidst this, United have once again been linked with long-term target Dybala, who is currently a free-agent following the expiry of his contract at Juventus.

The Argentine was initially fancied to join Inter Milan on a free transfer, but the club have stalled on their pursuit after the loan signing of Romelu Lukaku.

Hence, Dybala is looking for offers outside of Serie A and it is reported that United could be a possible destination with the uncertainty over Ronaldo’s future.

Dybala has been one of Serie A’s best-performing players over many seasons. In the recent campaign, he made 21 goal contributions for Juventus across all competitions.

At the age of 28, he is still in the prime of his career, and could be a quality acquisition for United. However, the Argentine can’t be seen as a like-for-like replacement for Ronaldo.

Dybala is good with his dribbling, key passes and hold-up play, but does not possess an aerial presence. He can lead the line, but has most often been paired alongside another striker.

Hence, he may struggle to play up front on his own, but it won’t be a surprise if United move for him. They tried to sign him in exchange for Romelu Lukaku in 2019, but the Belgian chose to join Inter.

Having recently agreed terms with Christian Eriksen over a free transfer, United may have their sights on landing Dybala in a similar kind of deal thus saving funds for other purchases.