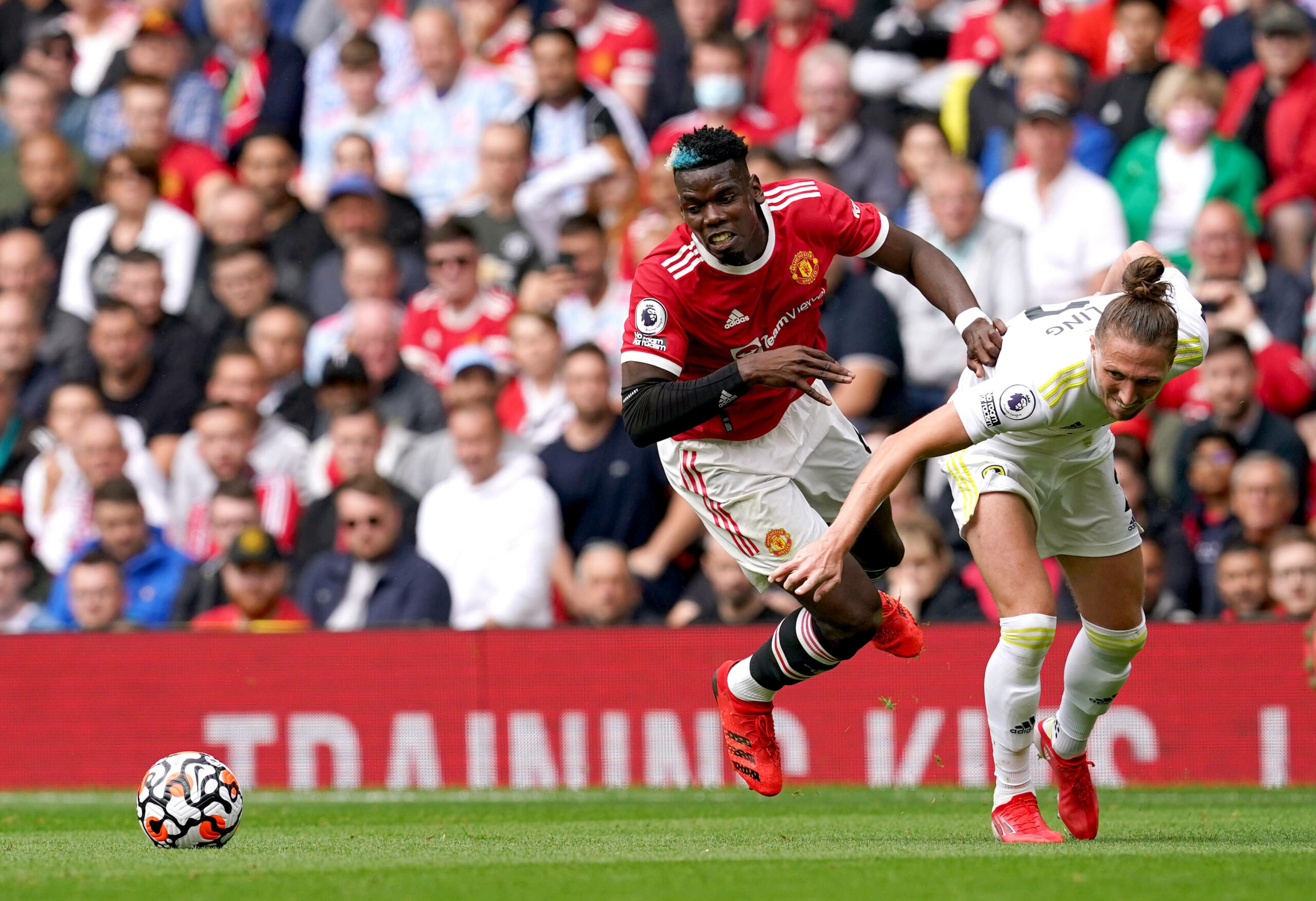 The 28-year-old has entered the final year of his contract at United and is attracting interest from several European clubs.

He will be eligible to sign a pre-contract with a foreign club in January, and the Red Devils fear they could lose him for nothing next summer.

Paris Saint-Germain looked the most likely candidate for the France international.

However, they have now signed Lionel Messi on a free transfer, making their move for the former Juventus star very unlikely now.

There are still question marks over Pogba’s future at Old Trafford, but Scholes believes he will not leave.

The co-owner of Salford City told Premier League Productions (as per The Sun): “I think he’ll stay. I think he will.

“When he was playing a couple of years ago in a team that wasn’t quite functioning as well as this one looks like it might do.

“With the amount of attacking players he’s got, the ability he’s got, I think he’ll add a lot to this team.

“I think he’ll end up signing a new contract.

“If this team carries on in this manner, progressing like it is – I don’t want to get too excited – but it’s a team that can go on and win trophies, and that’s what he wants to do.”

Pogba is a highly talented player who has produced many amazing performances for United since returning to the club in August 2016.

United are trying to extend his stay at Old Trafford, but the midfielder is yet to pen a new contract.

However, with a move to PSG looking unlikely, Pogba can be expected to sign a new deal at the Theatre of Dreams.