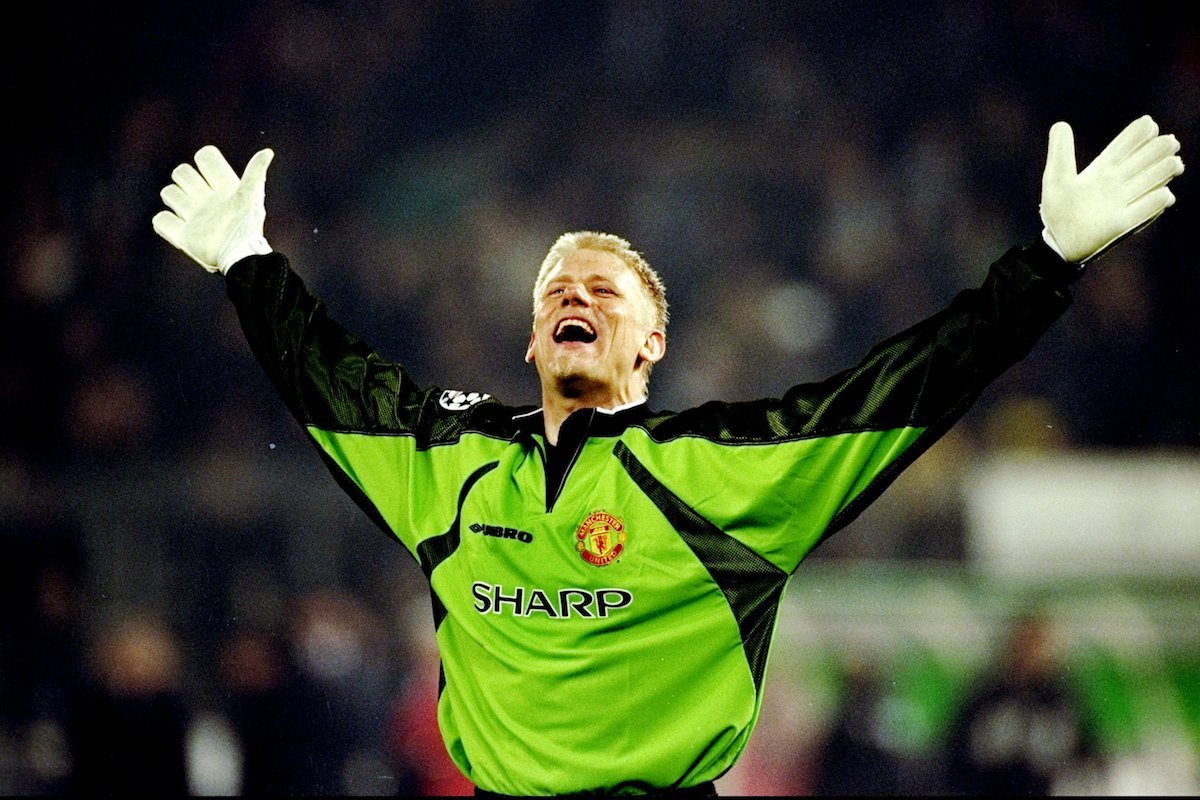 Paul Scholes and Peter Schmeichel have become the latest Manchester United legends to be inducted into the Premier League Hall of Fame following a public vote.

The Premier League confirmed that the remaining six inductees would be chosen through a public vote. Scholes and Schmeichel have now made the cut alongside four other stars.

Scholes was hugely instrumental at the heart of the midfield under Sir Alex Ferguson. He was part of the ‘Class of 92’ alongside Beckham, winning the Premier League on a stunning 13 occasions before retiring in 2013.

The England star also won the Champions League twice in 1999 and 2008. Being one of the best midfielders the country has produced with Frank Lampard and Steven Gerrard, he richly deserves the honour.

Schmeichel likewise made a big mark during his time at United. Between 1991 and 1999, the Denmark sensation won five Premier League titles alongside the prestigious Champions League crown in 1999 as captain.

He was influential in the club’s early dominance in the Premier League era, finishing with 398 appearances for the club in all competitions. He is regarded by many fans as the best goalkeeper in the club’s history.

Among the 16 overall inductees into the HOF, United have been represented by six players which truly exhibits their dominance in the competition. There will be several United legends that will make the list in future.

Rio Ferdinand, Nemanja Matic, Edwin van der Sar, Gary Neville and Ruud van Nistelrooy are among former United stars that did not make the cut. Their time should come in 2023 when fresh inductees are expected.