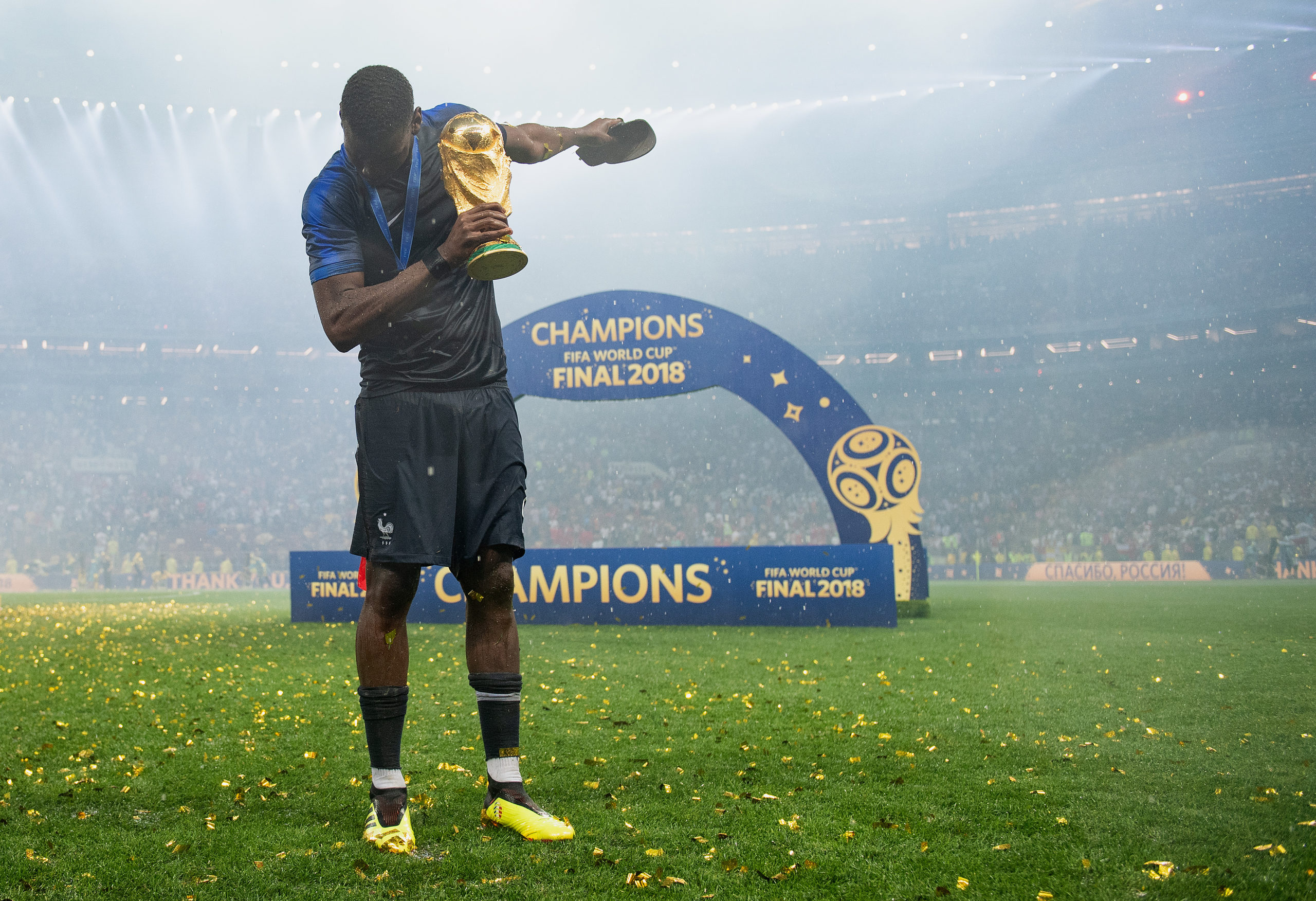 According to the story recently published in the respective outlet, Pogba feels better when he is with his teammates on national duty.

In the dressing room, the 27-year-old World Cup winner is a ‘leader, the joker, the guide…a captain and a soldier who leads by example’.

Over the last few weeks, Paul Pogba has had not endured the greatest of the weeks at the red side of Manchester, having faced two defeats from three Premier League matches.

Moreover, Paul Pogba‘s name has had always come first while pundits started summing up the reasons behind United’s miserable beginning to a brand new season.

Pogba, while on national duties, also revealed his dream to play for Real Madrid one day. He said:

“Of course, every footballer would love to play for Real Madrid and would dream about that. It’s a dream of mine, so why not one day?

Pogba has only one year left in his Manchester United contract.

It wouldn’t be surprising should he leave United for free next summer. The best thing United could do is offload the 27-year-old midfield maestro in the upcoming January to bag something out of the sale.

Pogba will return to Manchester United following a joyous time with international teammates and would be one of the many names to have his say for a starting place in the game against Newcastle United this weekend.