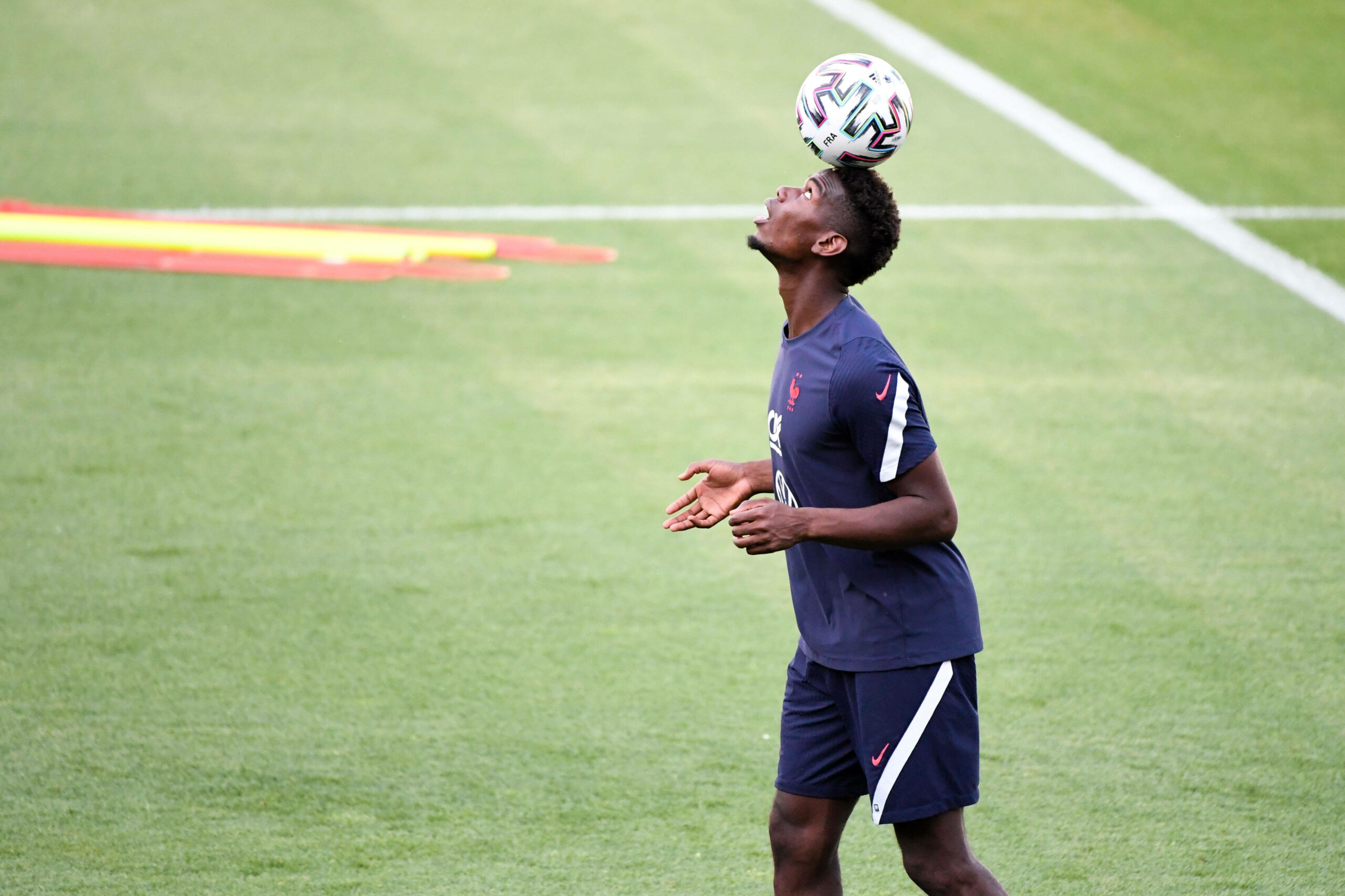 Manchester United star Paul Pogba is set to leave the club after rejecting a huge £50 million contract offer, according to the Mirror.

The 28-year-old’s current deal with the Premier League outfit is set to expire within a year.

His refusal to extend his deal has reportedly forced the Red Devils to consider selling him or risk losing him for free next summer.

Paris Saint-Germain have been credited with an interest in the Frenchman, and they are willing to pay £45m.

Pogba was impressive for France at the European Championships, starting all four matches and scoring a goal.

Pogba is a phenomenal midfielder known for his creativity, aerial dominance, stamina and accurate striking ability.

Since returning to Old Trafford in 2016, he has made 206 appearances across all competitions, bagging 38 goals and 42 assists.

Given his performances and commercial pull, United were right to offer him a substantial contract at his current wages of £350,000-per-week.

However, the 2018 World Cup winner looks intent on leaving the English club, or most likely his agent feels he can get him a better contract elsewhere.

And in that case, the Red Devils are only left with the option of selling him.