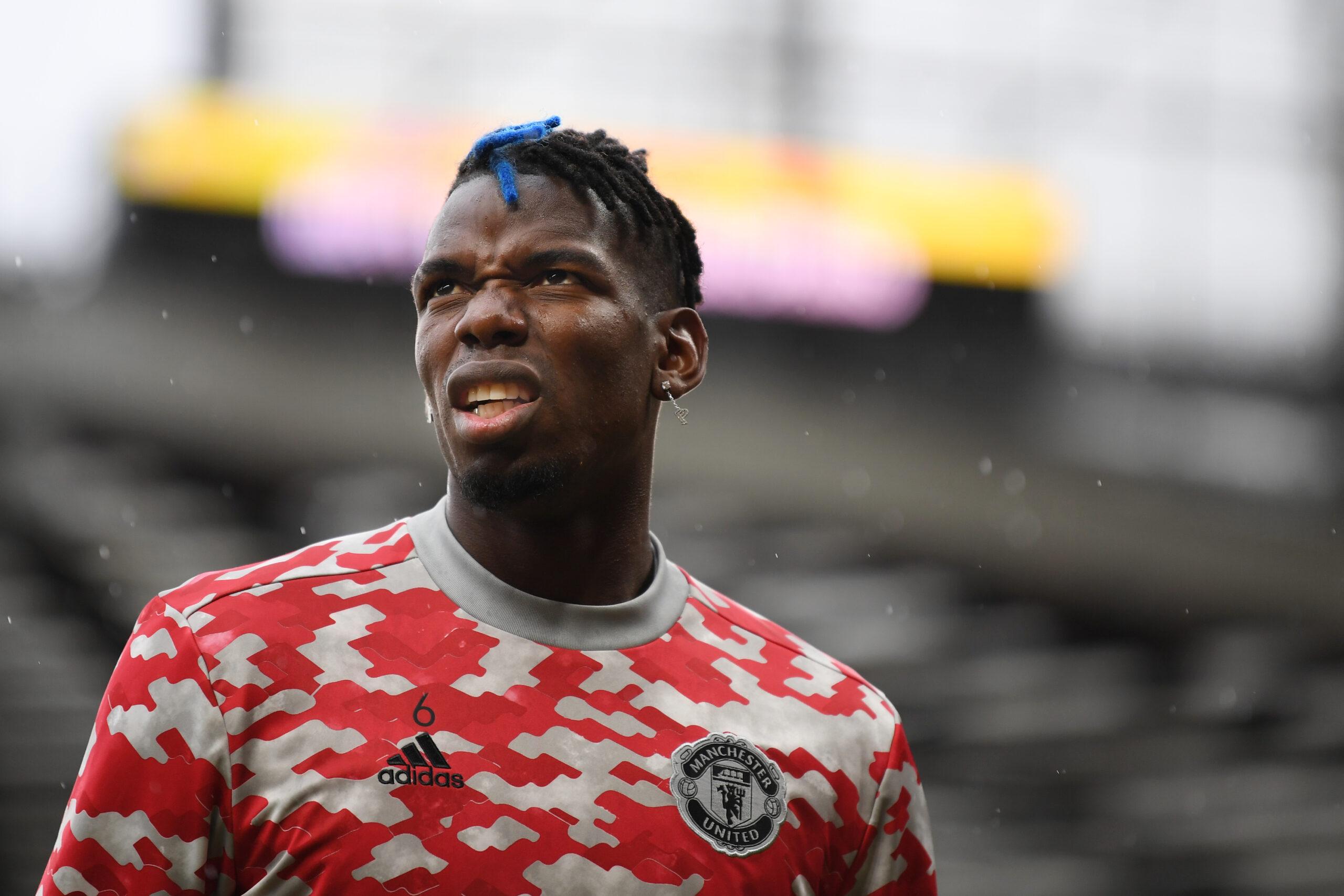 The 28-year-old has only nine months remaining on his existing deal, and this has raised doubts over his future with reported interest from Paris Saint-Germain and Real Madrid.

Pogba has not publicly stated his intention to remain at United, but it is reported that the midfielder personally has the desire to prolong his stay at the club.

He does not like the prospect of playing in Paris with Les Parisiens while Madrid no longer see him as a priority with the main focus on landing Kylian Mbappe next summer.

Pogba’s contract stance has softened with the arrival of Cristiano Ronaldo this summer. United are prepared to make him one of the Premier League’s highest earners.

Amid the tight financial condition due to COVID-19, Pogba feels United would offer him the best salary package. He is eyeing around €20 million annually to sign a new deal.

Pogba has flourished for United in the current campaign. He has already mustered eight assists across all competitions, seven of those coming in the Premier League.

He is currently at the peak of his playing career. The Red Devils are likely to do everything within their reach to convince him to commit his long-term future to the club.

There has been much speculation over a replacement for Pogba, but the club would ideally want to supplement him with a quality defensive midfielder next summer.

The €60 million-rated star has excelled from the left-wing position under Ole Gunnar Solskjaer this term but could revert to his central midfield role as the campaign progresses.

Marcus Rashford recently played in a friendly after recovering from shoulder surgery.

Pogba’s desire to stay will come as a massive boost for United. It won’t come as a surprise if they finalise a new deal before January when he can negotiate a pre-contract with a foreign club.

It has been regularly claimed that Pogba has the dream of playing for Madrid.

While they are not actively interested, United should not offer them an opportunity to take advantage of the contract situation.