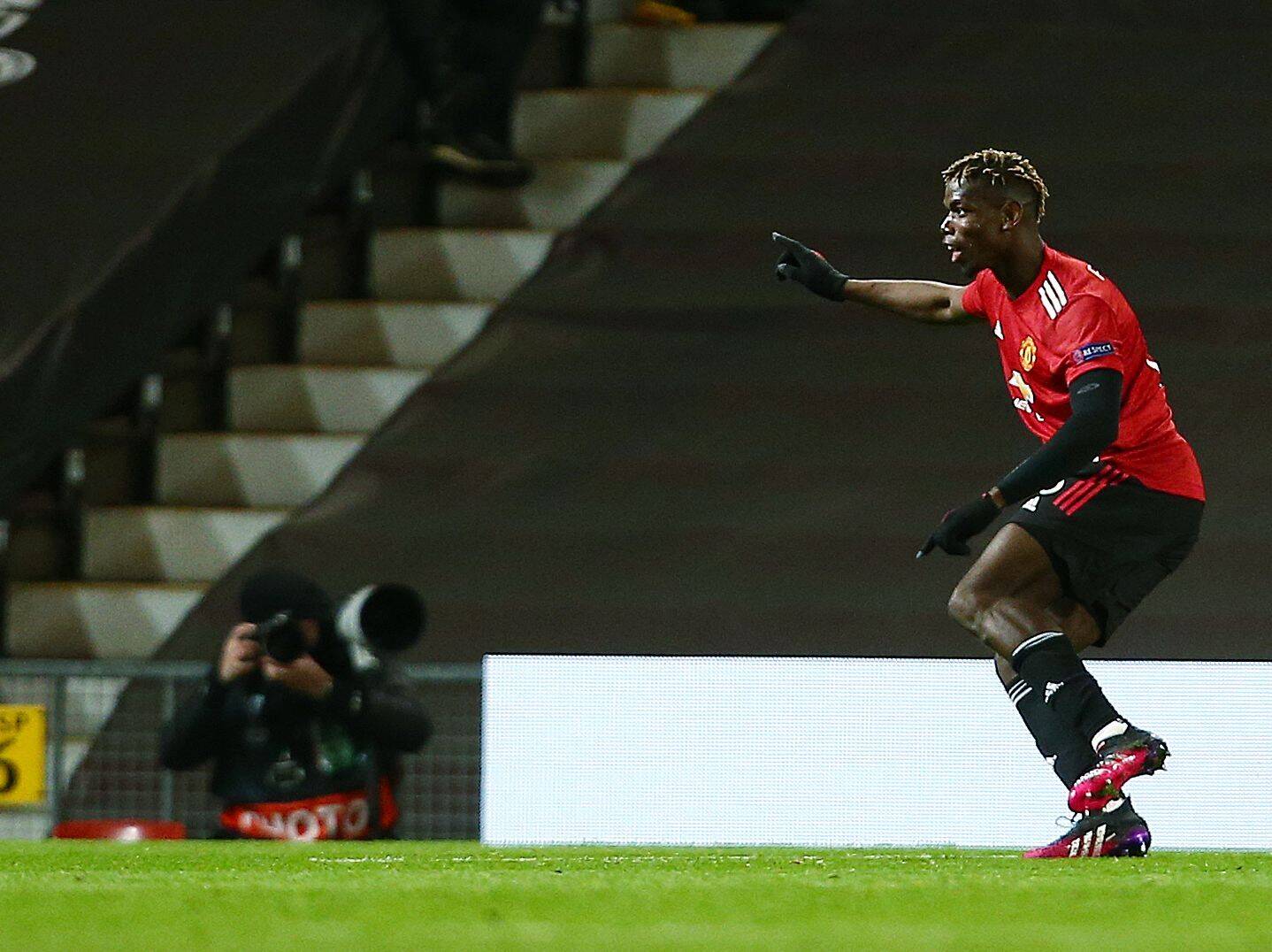 Manchester United’s stunning 6-2 first-leg victory over Roma in the Europa League semi-finals has seen Paul Pogba perform a U-turn on a new contract, per The Athletic.

Heavily linked with another Old Trafford departure over the past couple of years, the France international has blown hot and cold since coming back from Juventus in 2016.

Pogba’s lackadaisical attitude has seen him come under criticism on multiple occasions in the past five years.

However, the 28-year-old has found his feet since the turn of 2021, forging a formidable midfield partnership with Bruno Fernandes.

The 2018 World Cup winner was instrumental to United’s rise to prominence this calendar year, having scored the winners against Burnley and Fulham in January.

Although a nasty hamstring injury sidelined the playmaker for over a month, he has managed to excel since returning to action in March.

In addition to a tie-breaking performance against AC Milan in the Europa League last-16, Pogba has put together a strong run of form in the Premier League, providing three assists in his last three league outings.

Despite conceding a first-half penalty against Roma on Thursday, the Frenchman was an inspiring figure in the centre of the pitch, crowning his blistering showing with a goal in the 75th minute.

Back in December, Pogba’s agent Mino Raiola stated that his client had no future at Old Trafford.

The super-agent has been working hard to secure the highly-rated midfielder a way out of Manchester.

However, his efforts could go in vain, as the player now looks poised to pledge his long-term future to the club.

Ole Gunnar Solskjaer’s patience and tireless attempts to get the best out of the French metronome appear to have finally paid off.

With his lucrative £290,000-a-week deal due to expire in summer 2022, Pogba is now ready to commit to fresh terms in Manchester.

Real Madrid and Juventus have both been looking to offer the midfielder an escape route from the Theatre of Dreams.

But United’s resurgence under Solskjaer has convinced the Frenchman he would be better off staying.