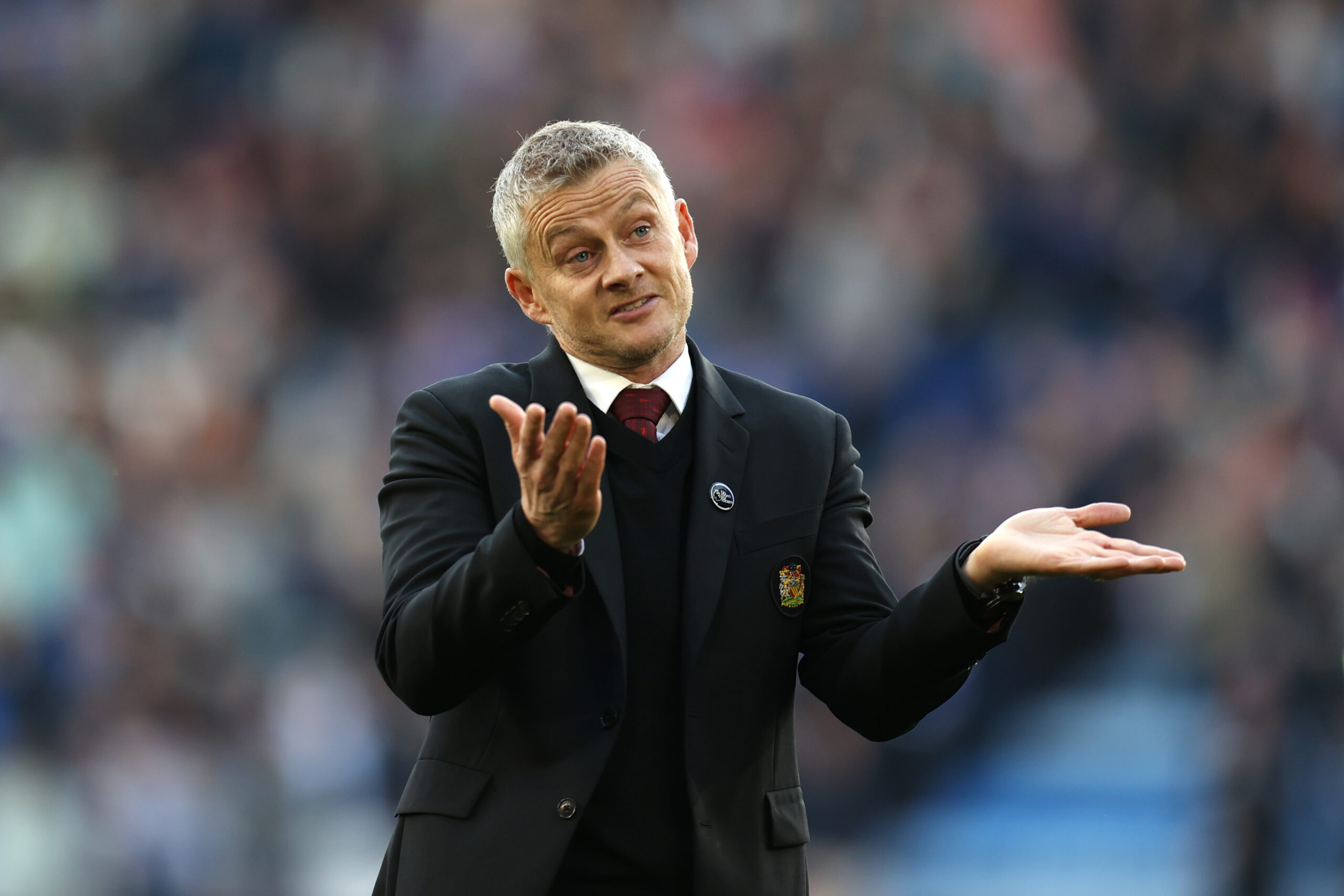 Liverpool put Man United to the sword over the weekend, cruising to a sensational 5-0 Premier League victory at Old Trafford.

The Merseysiders’ remarkable triumph has deepened the crisis at the Theatre of Dreams, throwing Solskjaer’s future in Manchester into further doubt.

Although many supporters and pundits demanded the Norwegian’s head on a silver platter, the 48-year-old will be in charge of Saturday’s encounter against Tottenham Hotspur.

And while many still believe Solskjaer could step down to save himself further trouble, Merson insists that the under-fire manager’s resignation is not on the cards.

“People say Solskjaer should walk away from Manchester United – come on, he’s not going to walk away,” Merson told Sky Sports.

“It’s a once in a lifetime job – it’d like turning down the England job, something you just couldn’t do.

“If you’re the manager of the biggest club in the world, you cannot walk away – this job will never come again.

“I don’t know Solskjaer personally, but you really felt for him on Sunday because you know he is a really nice man.

“When some managers lose like that it doesn’t really mean anything, but Solskjaer just seems so nice.

“Even after the game he fronted up, took responsibility for picking the team and you just thought he was amazing because a lot of other managers would have thrown their players under the bus.

“Imagine if Manchester United had lost 5-0 under Sir Alex Ferguson or Mourinho in that manner, or if Liverpool had under Jurgen Klopp, all of those managers would have gone mad.

“It’s all too nice at Manchester United, and that is handy for the players.”

Solskjaer will reportedly have the upcoming three matches to prove his worth to the Old Trafford hierarchy and avoid sacking.

After the abovementioned clash against Tottenham, United will head to Bergamo to meet Atalanta in the Champions League.

Solskjaer’s potentially ultimate challenge comes in the shape of Manchester City on November 6.

Former Inter Milan boss Antonio Conte has emerged as the likeliest solution to replace Solskjaer if the ex-striker is sacked.

Conte has been out of work since cutting ties with the Nerazzurri in the summer, only a couple of weeks after guiding them to their first Serie A title in over a decade.