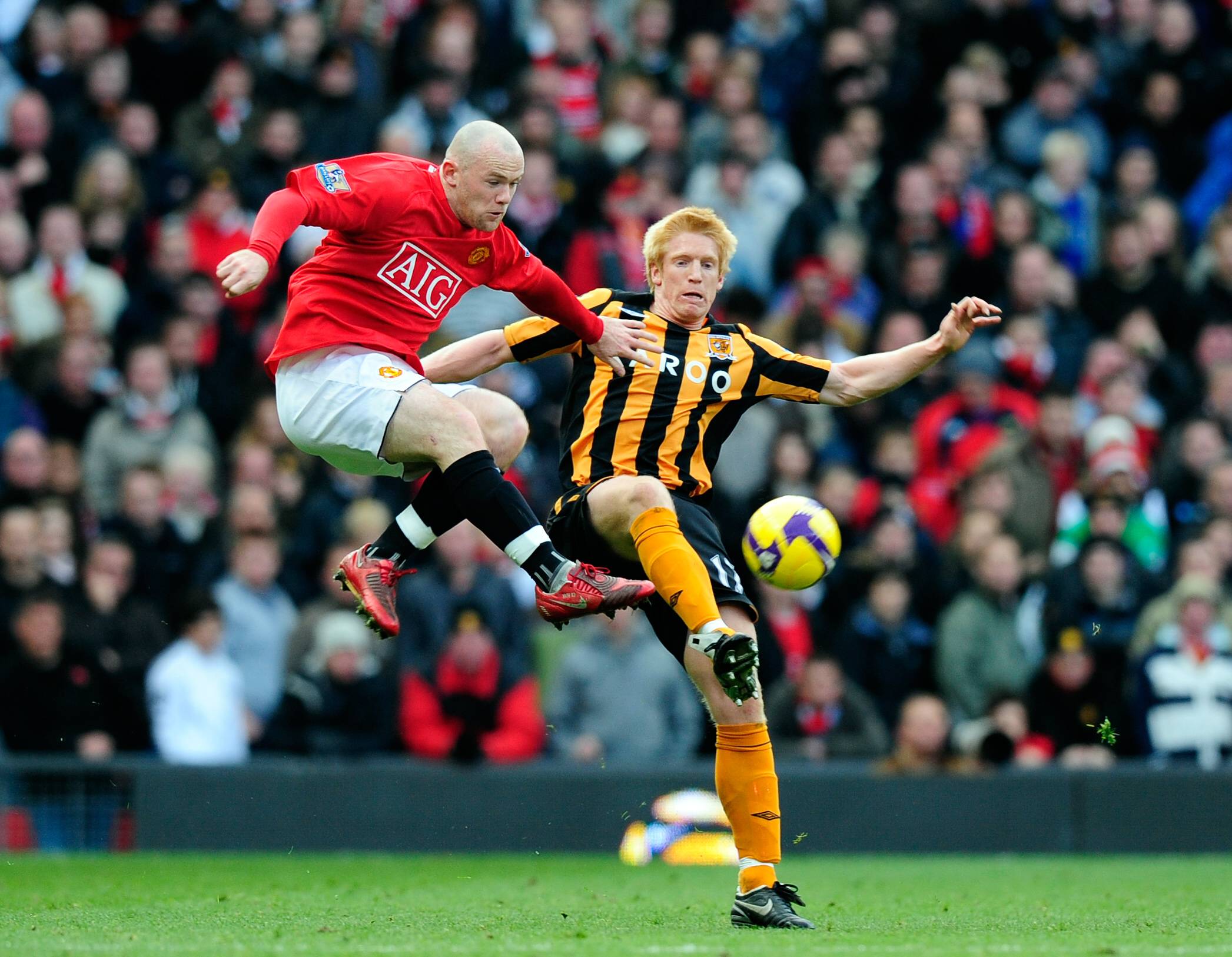 Paul McShane has returned to his former club Manchester United in a player-coach capacity for the Under-23s.

The 35-year-old was recently associated with League One side Rochdale, having first joined them in October 2019.

However, he left Dale at the end of last season and has now joined United’s coaching set-up.

The former Hull City defender has already secured his A-licence badge and has been coaching the Under-16s recently.

According to United’s official website, McShane will provide ‘high-level competition’ for their talented strikers and give different ‘development opportunities’ to the teenage defenders in training.

“I am extremely pleased to be rejoining a club that means so much to me,” McShane said.

“I have been working on my coaching badges for several years, and the opportunity to work with young players, whilst also playing in certain games, is the perfect role.

“I have developed a great deal of knowledge over my career, and I look forward to mentoring and supporting the next generation of academy graduates by passing on all of my experience.

“It feels very special to be back to where I began my professional career, and I can’t wait to get started in supporting these talented players to reach their immense potential.”

McShane was part of Manchester United’s youth academy, having joined them in the summer of 2002.

He won the 2003 FA Youth Cup with the Red Devils but failed to make his first-team debut at Old Trafford.

However, the Wicklow-born footballer did play for the senior side on the 2004 pre-season tour of the United States.

He went on to play for several English clubs but is most famous for his spells at Hull City and Reading.

The ex-Republic of Ireland international spent seven seasons at the Tigers, making 136 appearances across all competitions for the East Yorkshire side.

He spent around four years at Reading, making more than 100 appearances.

Read Next: Manchester United expecting a formal offer from PSG for Paul Pogba.