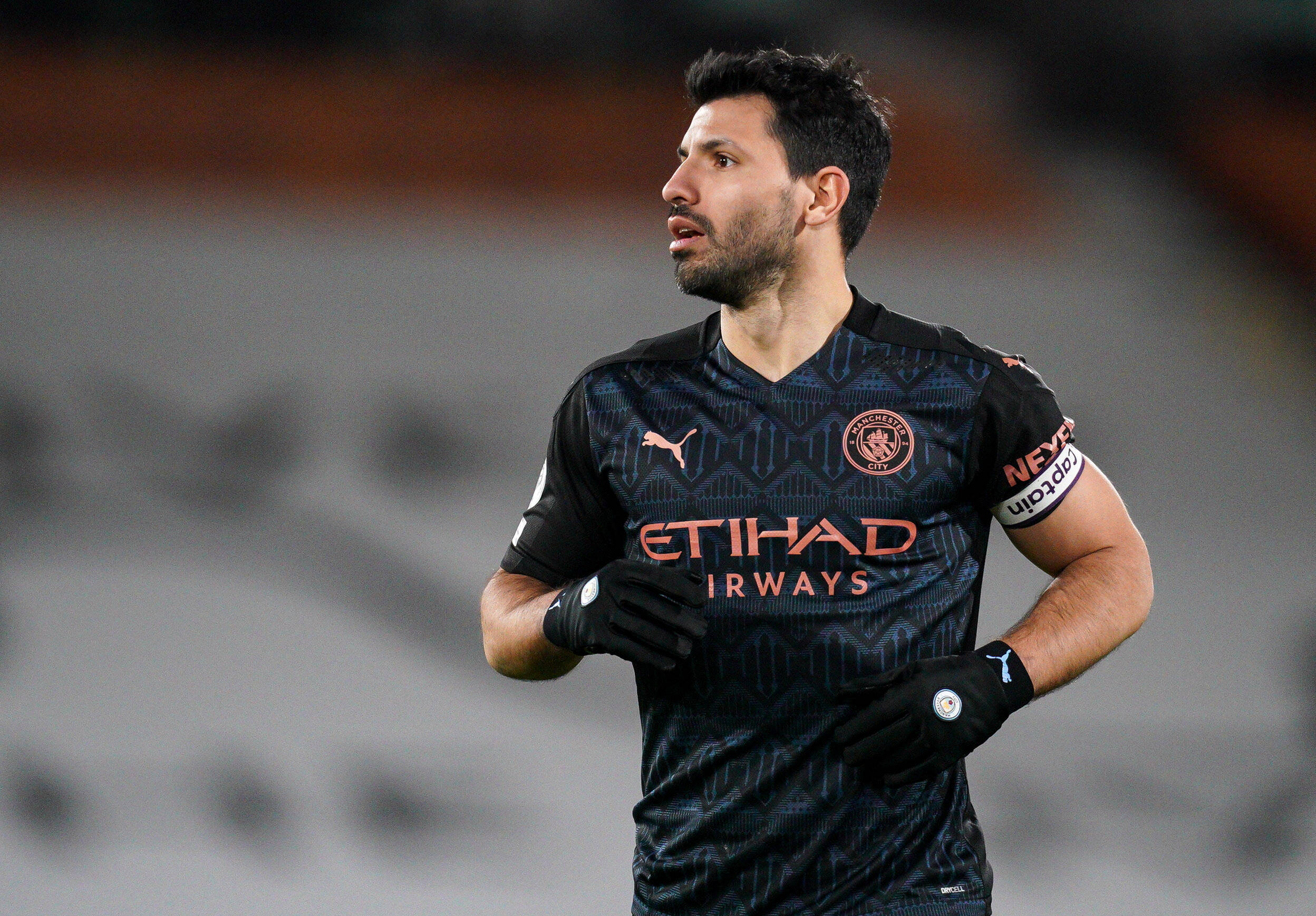 The former Red Devil insists that is precisely what Sir Alex Ferguson did almost three decades ago to sign Eric Cantona from Leeds United.

With Edinson Cavani’s future at Old Trafford hanging in the balance, Solskjaer needs to make a back-up plan to keep his attacking options covered for next season.

If the Uruguayan striker decides to return to South America, namely with Boca Juniors, the Norwegian will need a relaible solution for the No 9 role.

Aguero’s contract at the Etihad Stadium runs out at the end of the season, with no signs of a breakthrough in extension talks on the horizon.

Pep Guardiola’s most trusted ally has spent most of the season on the sidelines with injuries and could move on in the summer after losing his starting berth.

The Argentine is a proven Premier League striker, having scored 257 goals for City in all competitions to become the club’s all-time leading goalscorer.

Very few forwards in English top-tier football can compare with the 32-year-old, who is currently the fourth-best scorer in the competition’s history.

United need a striker of Aguero’s calibre to lead the line and help Solskjaer restore glory days at the Theatre of Dreams.

Ince has now called the Norwegian to make a shock move for the City veteran, hoping it will have the same impact as Ferguson’s deal for Cantona.

“Sergio Aguero might be leaving Man City – why should not United make a move for him?” asked Ince (Daily Mirror).

“You could see it now – if he wanted to stay in the Premier League and he is living in Manchester, then I do not think it would be a bad thing at all if they went and got Aguero.

“It can happen, who knows? You have got to ask the question if you are United because you never know.

“It happened with us back in 1992 when Howard Wilkinson was asking Sir Alex Ferguson about Denis Irwin. Fergie said there would be no chance of that happening and suggested Leeds sold Cantona to them, and within a couple of days that deal was done.

“It was just Fergie throwing a name out there and taking a chance, trying his luck. Maybe that is what Ole Gunnar Solskjaer should do with Aguero this summer.”