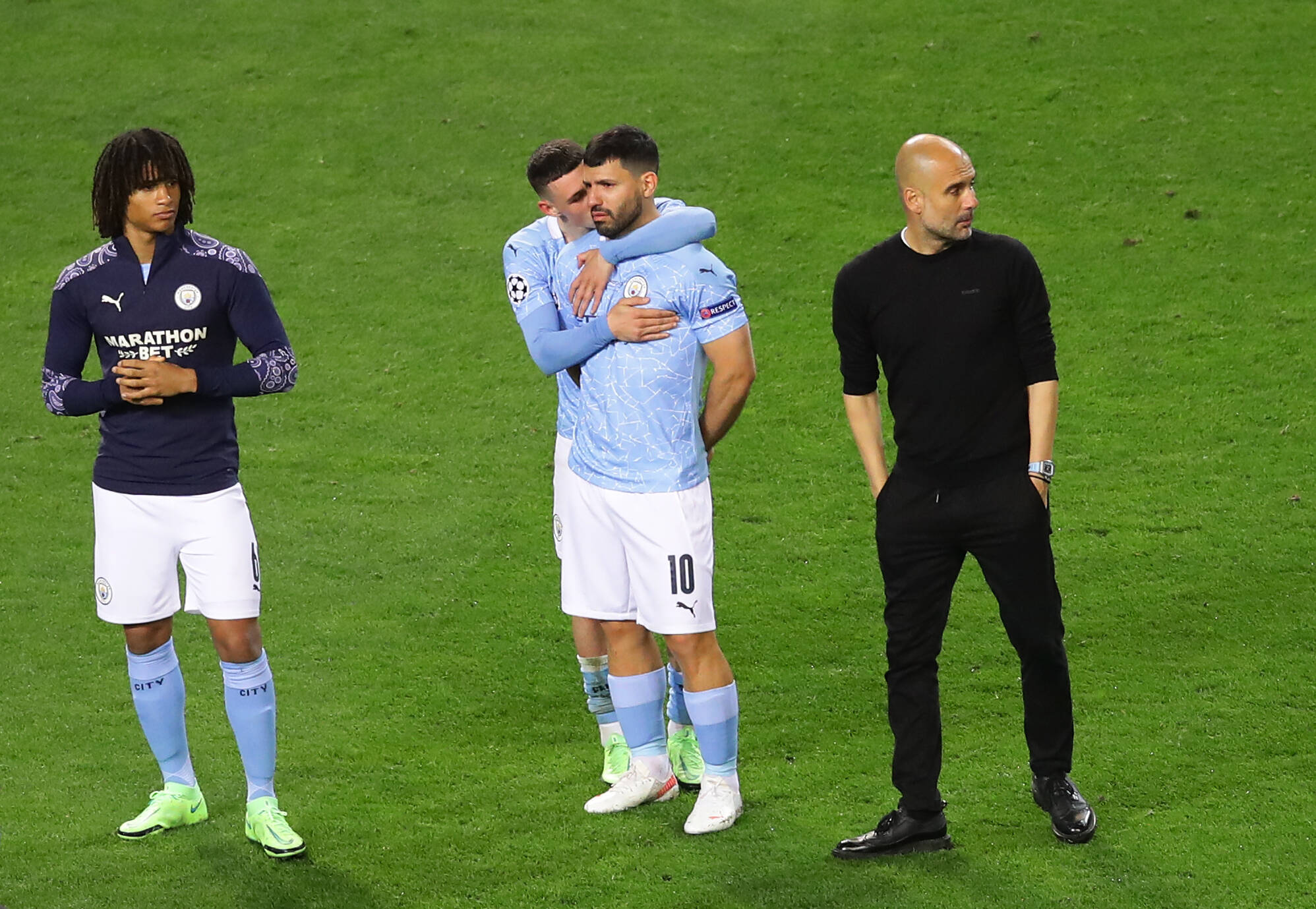 Pep Guardiola’s men were favourites to win but Kai Havertz’s goal in the first half helped Chelsea to lift their second-ever Champions League trophy.

However, their failure to achieve European glory was a disappointing way to end the campaign.

He posted a photoshopped image with Sir Bobby Charlton holding the European trophy.

City have dominated the English top-flight in the last decade but they are yet to enjoy European success.

Evra won the Champions League in 2008 when the Red Devils defeated Chelsea in the penalty shootout in Moscow.

The 40-year old has constantly supported United with his creative social media antics.

However, he should be reminded that his favourite club also lost a European final in midweek against Villarreal.