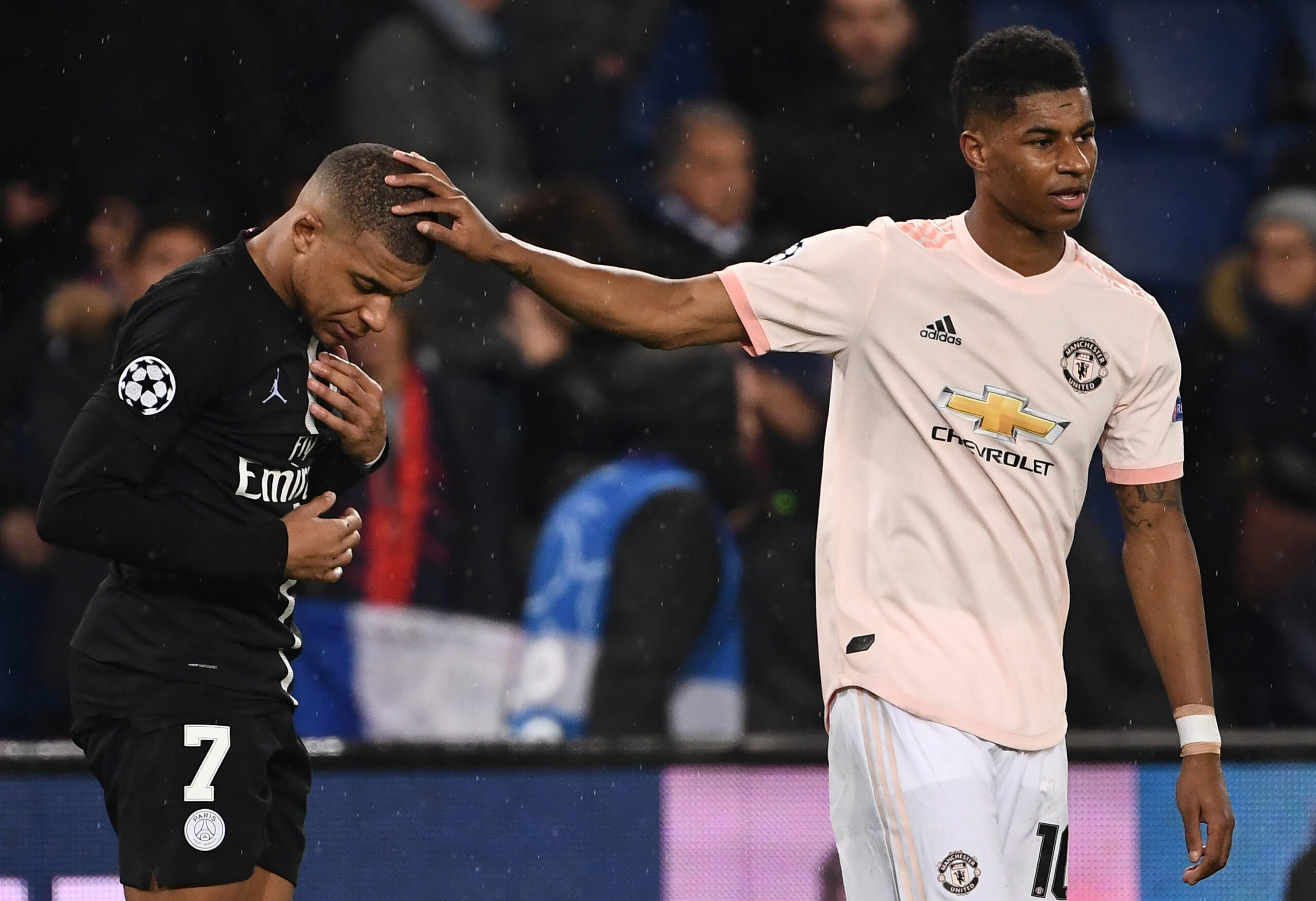 French outlet L’Equipe claims that PSG have opened talks with Rashford’s camp over the possibility of a summer switch.

PSG’s new manager Christophe Galtier admitted earlier that he wants the club to pursue another striker in this transfer window.

This comes after the departure of Arnaud Kalimuendo to Rennes. Former Inter Milan striker Mauro Icardi is also seeking an exit from Parc des Princes this summer.

The 24-year-old has less than a year remaining on his contract. However, the club have an option to extend by 12 months.

Can United afford to lose Rashford?

The truth is Rashford was abysmal last season. He had the pace, but it seemed like he forgot how to dribble away from defenders.

He was continuously running into them, failing to create anything for his side.

The new season and the new manager’s appointment have given him a clean slate. He should focus on impressing Erik ten Hag and becoming a regular starter at United.

The Dutchman does not have many options to choose from currently, as United are yet to sign any forwards this summer.

With the departure of Edinson Cavani, Paul Pogba, Jesse Lingard and Juan Mata, Red Devils are lacking firepower on the attacking front.

They cannot allow Rashford to leave as this will make things even more difficult for the new boss.

Cristiano Ronaldo has already expressed his desire to exit in a bid to play in the Champions League.

This leaves Rashford, Jadon Sancho, Anthony Martial and Anthony Elanga as the only options in the front line.

Alejandro Garnacho and Amad Diallo are bright talents but they cannot be the first-choice wingers for United currently.

Ten Hag will be hoping that Rashford not only stays put but also rediscover his lethal form.