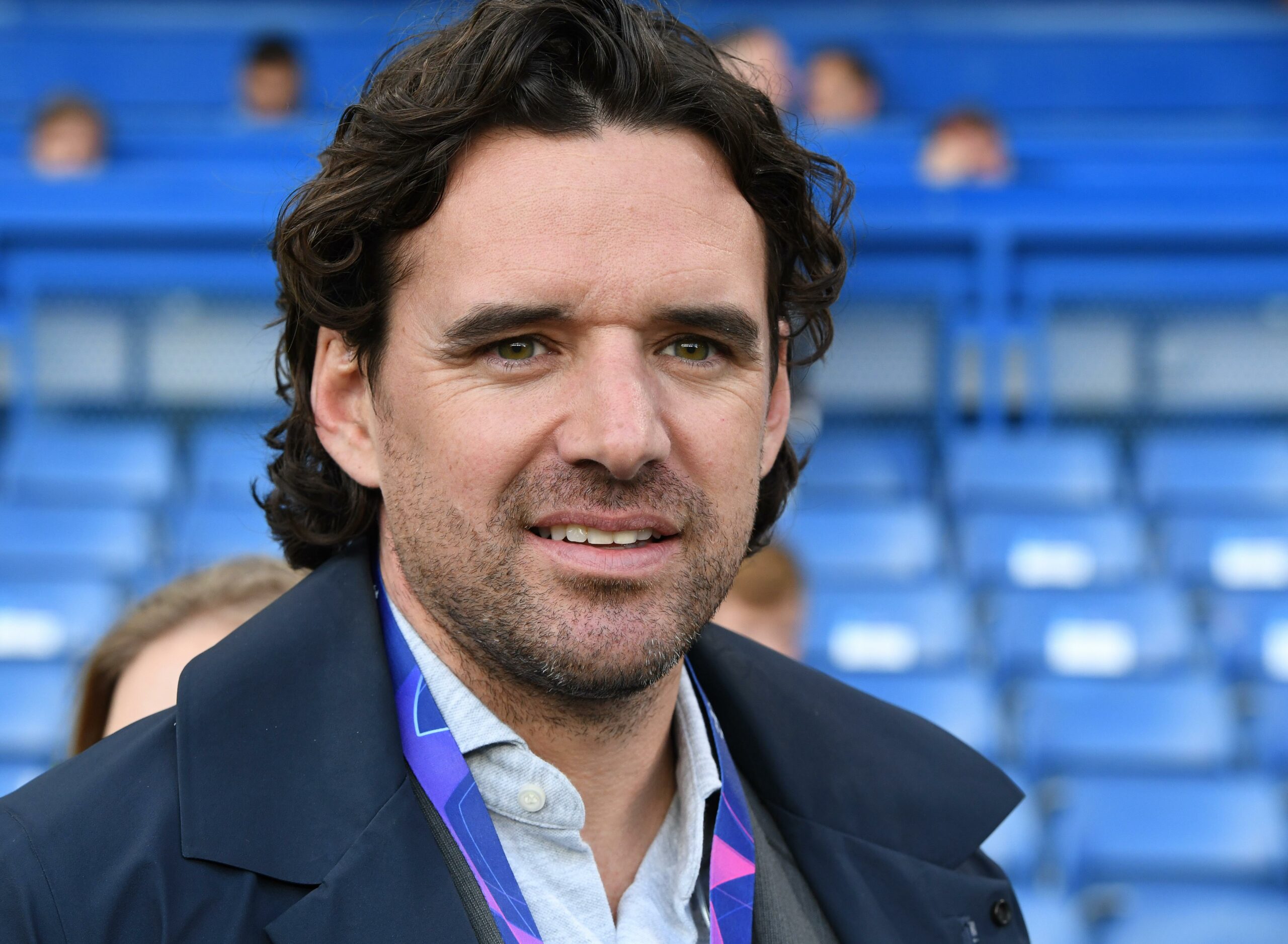 Jadon Sancho, Raphael Varane, Harry Kane and Declan Rice are amongst the big names linked to a move to Old Trafford.

However, the negative financial consequences of the COVID-19 pandemic makes it impossible for the club to sign every player.

Ole Gunnar Solskaer is in the middle of a huge transfer dilemma and must prioritise the area he wants to strengthen.

Speaking to the Daily Mail, Hargreaves said: “It’s a big call: do you get a right-winger, a centre-back and a central midfielder or do they go and get Harry Kane.

“I don’t think there’s a right or wrong answer.

“The one thing you would say is that they won’t want Kane to go elsewhere, they don’t want him to go to their competition.

“I am sure there is a lot going on behind the scenes right now.

“Right now, United need a right-winger, a central midfielder and a central defender.

“Ole loves to use two midfielders in a double pivot because it gives the team balance.

“Maybe next season, he can find a way to get both Bruno Fernandes and Paul Pogba into the team with one defensive midfielder who can do that pivot job on his own, someone like Kante, to then free the likes of Marcus Rashford or Mason Greenwood, (Edinson) Cavani and Sancho.

“That is killer. United can go toe-to-toe with anyone with that.”

It is hard to disagree with Hargreaves’ opinion. Solskjaer has been forced to use Fred and Scott McTominay in the centre of the park.

A holding midfielder like Kante would provide security to the defence and allow other players to attack more freely.

Rice is one of the players who could provide the required composure and protection in the midfield.

His arrival would help Pogba to drop deeper into midfield and allow Rashford to play from his favoured left-flank.

However, Rice would command a mammoth fee which would potentially end United’s hopes of signing Kane.