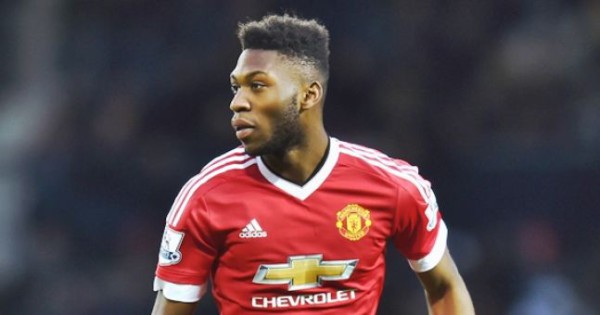 Timothy Fosu-Mensah has completed his transfer from Manchester United to Bayer Leverkusen in a deal worth £1.8 million.

The 23-year-old has now taken to Twitter to send a heartfelt message to all the Old Trafford fans.

He said: “Forever in my heart.. the staff, the players, the fans! Thankyou for everything.”

The defender, who can also operate as a defensive midfielder, began his career with Ajax before joining the Red Devils’ youth academy in 2014.

He earned his professional debut for the Manchester side in a Premier League match in February 2016 and went on to make 30 appearances in all competitions for the club.

Despite impressive loan spells with Crystal Palace and Fulham, the Dutch footballer mostly remained on the fringes of the squad at Old Trafford.

And now his time in Manchester has finally come to an end, with the 23-year-old completing a move to the Bundesliga side Bayer Leverkusen.

According to Sky Sports, Ajax, Hertha Berlin and Marseille were also interested to secure his services after the young defender turned down a new contract offer from the English side.

But Die Werkself, who are currently third in the Bundesliga table, managed to procure his signature for what may prove to be a bargain fee.