O’Shea deserves his place in the spotlight 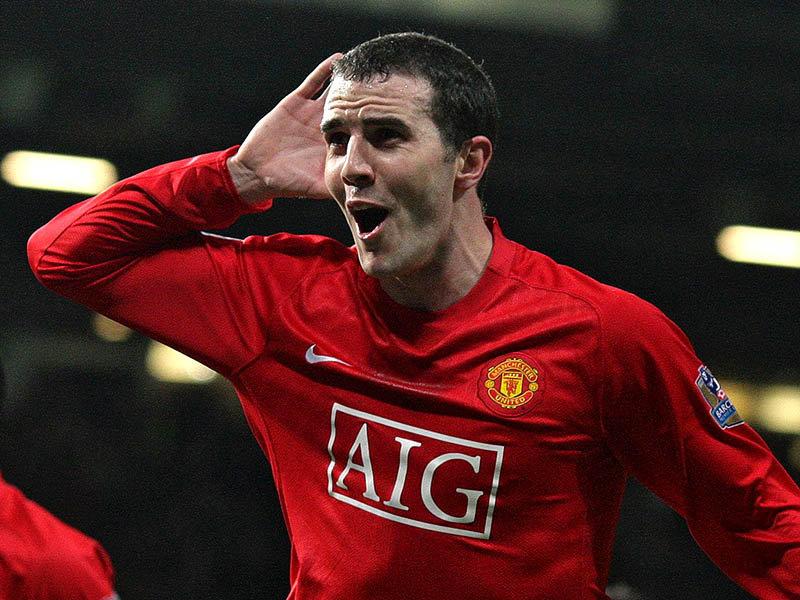 Before Sir Alex hands over his team-sheet to UEFA officials on Wednesday evening, you can’t be quite sure on the exact eleven that will take to the field in Rome. Will Carlos Tevez be afforded his United swansong? Will Rio win his fitness battle? Will Giggs or Scholes be given the nod? These are all realistic questions that will remain unanswered for a few a days at least.

Although one man that already knows he’s definitely going to be rubbing shoulders with the likes of Messi, Eto’o and Xavi is John O’Shea and boy does he deserve it.

Prior to this season (and on rarities during the current campaign too) I had always struggled to understand just how the Irishman warranted so much playing time in a Manchester United shirt. Defensively I would habitually worry whenever O’Shea faced up to anyone who could dribble even slightly better than the big man himself. Going forward he would frequently be caught in possession, misplace passes left, right and centre and at times he would be guilty of outright rupturing our attacking flow. How my opinion has categorically changed over the past eight months.

If there’s a player deserving of a starting berth on Wednesday night then O’Shea is a nailed on certainty. In a season where we’ve had so many problems at right-back, he has more than capably filled in and excelled in a position that, to be fair, probably isn’t even his strongest.

While Ronaldo makes a career of chucking his toys out of the pram, O’Shea is the perfect example of a player that simply gets his head down and concentrates solely on giving his all for the club. No he won’t offer spectacular 40-yard blockbusters or raking cross-field passes but what John O’Shea will guarantee you is 100% effort in every game, whoever the opposition, whatever the circumstance. You may be surprised to hear this stat but in 2009 I’ll have you know that the Irish international appeared in more matches than any other player at the club, missing just two games. So is he here just for the medals? You bet your life he’s not.

I may have given the impression that I don’t see the Waterford-born star of versatility as a goal scoring threat. Yet who needs to be deadly in front of goal as when you’ve hit the winner against Liverpool, you’ve pretty much earned cult status at the club. Fast forward a couple of years and O’Shea is at it again as he’s in the right place at the right time to hammer home another crucial winning goal against Arsenal. Did I really say he wasn’t a goal scoring threat?

Whilst the 28-year-old may not be the most technically gifted player of his generation, O’Shea is a valuable member of this magnificent United squad – and who would have predicted that a few years back!? I wouldn’t be surprised if he smashed home the winner in the Champions League final. It would certainly be a fitting way to mark a really impressive season for the lad.

Jumping Ahead of Hull and onto Barca
United Barca Preview