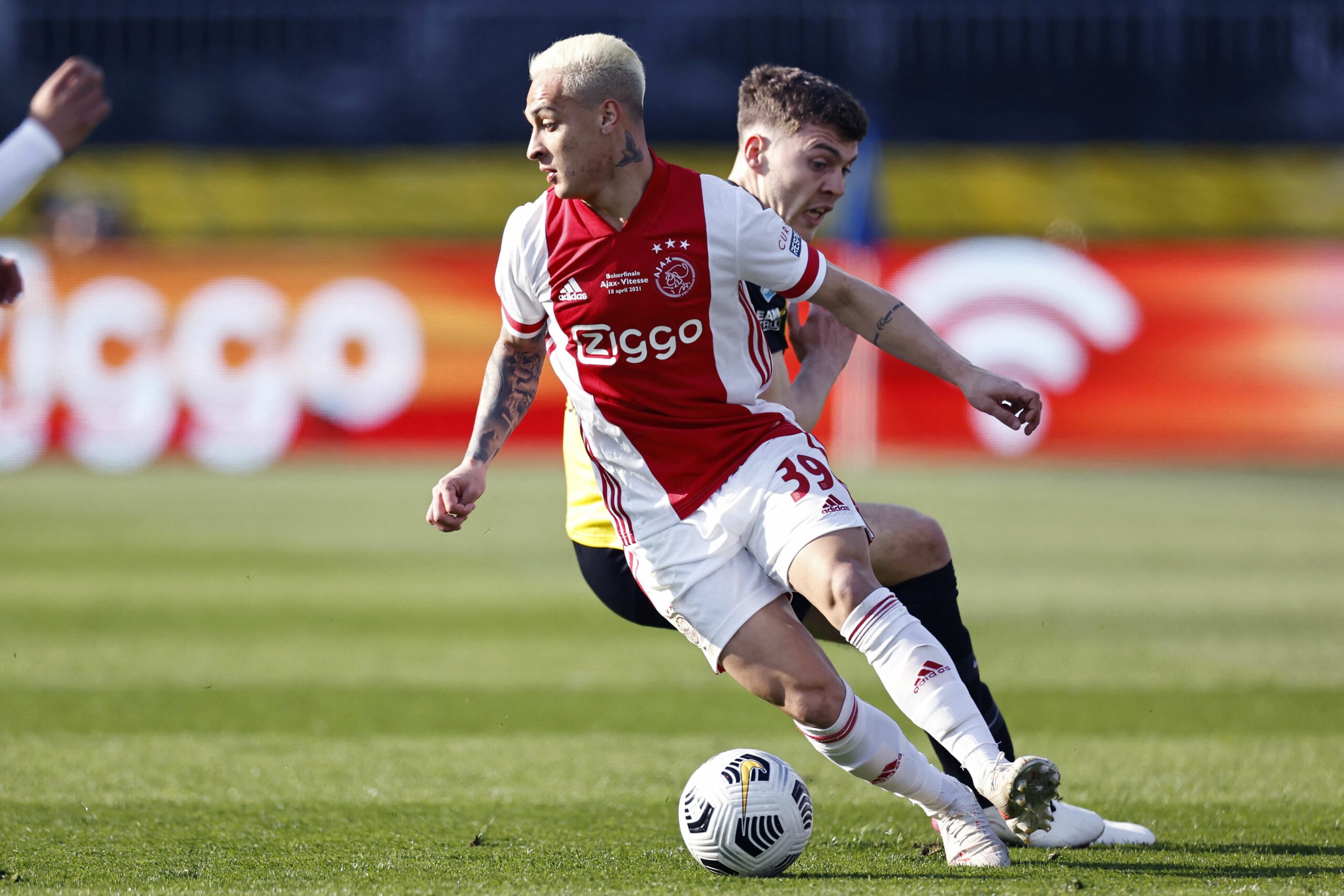 It seems as though Manchester United are being incredibly short-sighted after the latest update on their pursuit of Ajax forward Antony.

Ajax star Antony was a summer transfer target for United, with the Dutch side demanding around £70 million for the Brazilian starlet, according to a report from the Express.

It appears as though Erik ten Hag has decided against a move to sign the 22-year-old now. Sky Sports News journalist Dharmesh Sheth took to Twitter last night and suggested that a move to sign Antony is now ‘completely off the agenda’ for United:

Whilst £70m would be a huge outlay on someone who is unproven in the Premier League, we still believe that United are being really short-sighted with their decision not to pursue a move to sign Antony.

£70m for Antony would actually represent good business for United in our view.

Bringing the Ajax ace to Old Trafford for that kind of fee should be a complete and utter no-brainer for the United board and ten Hag.

We believe that the Ajax star has all of the tools needed to succeed in the Premier League. In this day and age, £70m is a more than fair price to pay for someone with Antony’s precocious talent and undoubted potential.

The young Brazilian is at an age now where he should be ready to make the step up to the Premier League from the Eredivisie. We firmly believe that the only way is up for him. He will undoubtedly continue to get better and better as time goes on.

And we think that United may well live to regret not signing Antony for around £70m this summer. He could be worth a lot more than that in a few years.