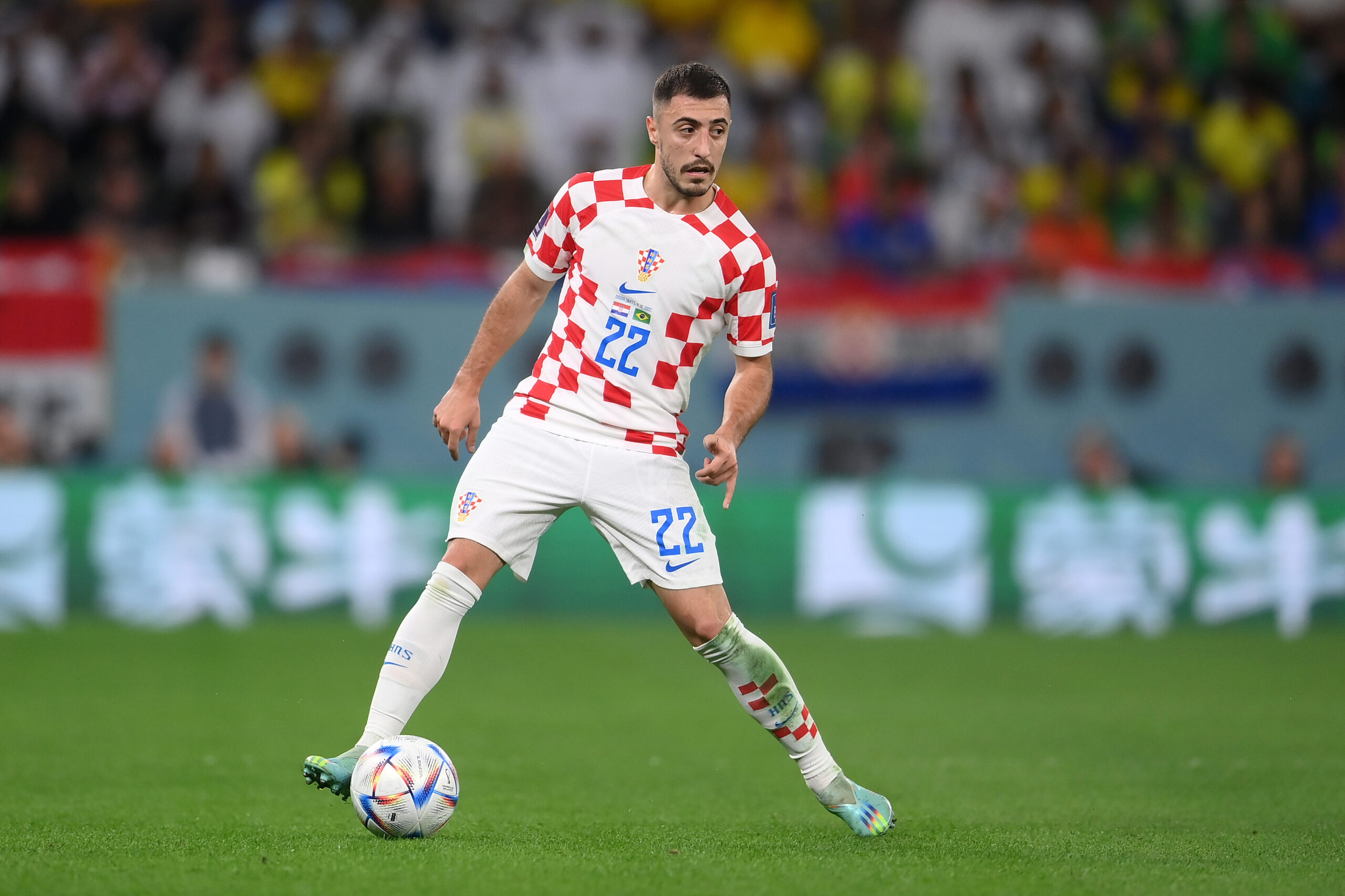 Celtic ace Josip Juranovic is reportedly just sitting and waiting for a call from Manchester United, before making a decision on his future.

That’s according to a report from Italian website TuttoMercatoWeb, who claim that the 27-year-old is wanted by Monza and United, but his preference is clear for everyone to see.

Right-back is an area at Man United where Erik ten Hag wants to strengthen before the January window closes. And with the latest report about Juranovic’s desire to join the Red Devils, Ten Hag must act now.

It has been claimed that the Dutchman wants to move Aaron Wan-Bissaka on before bringing Celtic star Juranovic to Old Trafford.

And it seems as though if Ten Hag really wants the Croatian international, all he has to do is make the call.

While Monza are in a strong position to sign the Celtic defender, he only wants United. So if Ten Hag makes a move for the Croatian, he will get his man. However, wait around and he may well miss out.

Juranovic proved himself to be a truly brilliant right-back during the World Cup in Qatar. The Celtic ace has power and pace in abundance and offers so much defensively and in the final third.

The Croatian is the archetypal modern-day full-back in the sense that he contributes heavily at both ends of the pitch. He is very strong and tenacious in the tackle and is full of energy and stamina.

His performances for Croatia during the World Cup were truly sensational. Juranovic has been a really solid performer for Celtic this season. The Celtic Star describes the right-back as ‘spectacular’, and they’re not wrong – he is a proper talent.

Juranovic is perfectly suited to the Premier League and United’s playing style. He could be available for just £7 million in the January transfer window (Daily Mail). What an unbelievable bargain deal that would be for the Red Devils.

Ten Hag cannot afford to miss out on the Celtic man this winter. If he passes up on Juranovic for just £7 million, it could be a massive mistake by the United boss.

Read also: Signing 23-year-old colossus for absolutely nothing would be unreal for United.