Only Leicester between Manchester United and Wembley 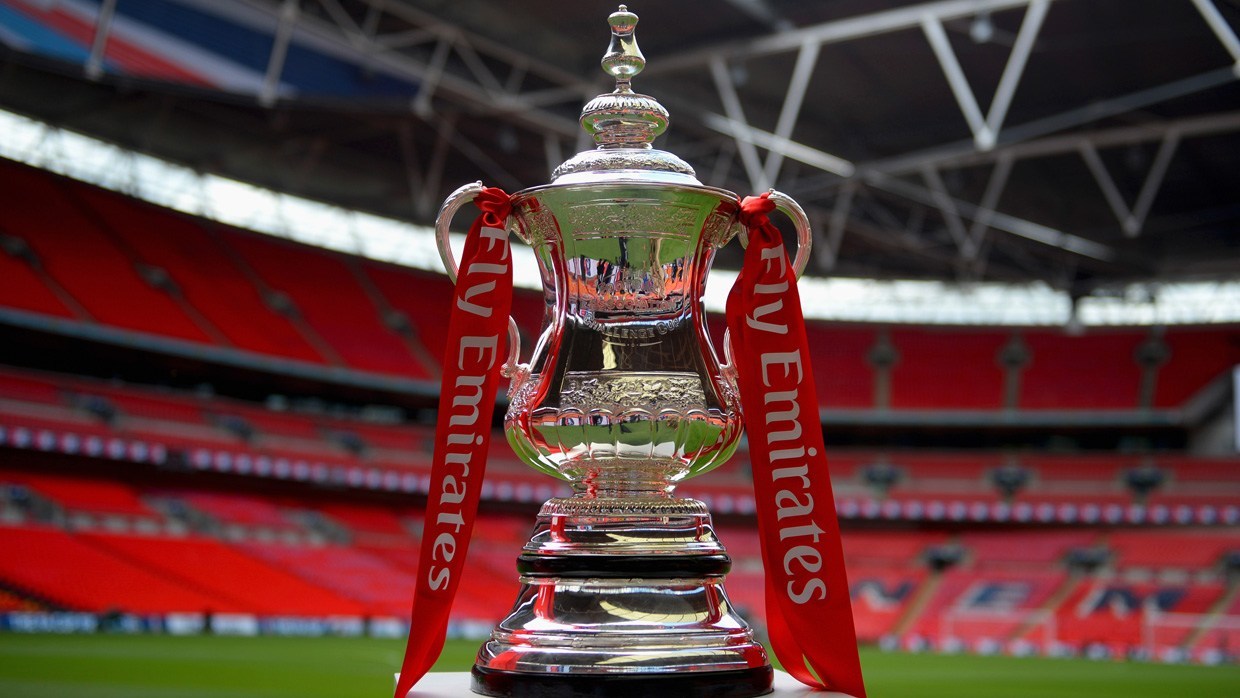 Manchester United return from their midweek trip to Milan for an FA Cup quarter-final tie at Leicester City on Sunday.

United face AC Milan in the Europa League on Thursday night in a make or break week for Ole Gunnar Solskjaer as far as silverware is concerned this season.

The manager will be looking to take both cup competitions seriously between now and the end of the season, particularly with the international break after this weekend’s games.

Leicester are just one point below United in the Premier League and both teams are competing for a Champions League spot next season.

This is arguably the tie of the round and a must watch as far as football on TV this weekend is concerned.

The Red Devils head into this quarter-final tie on Sunday on a 10-game domestic unbeaten run that stretches back to the end of January.

Solskjaer has a number of absentees heading into the weekend and that’s before any fresh knocks and injuries are picked up at the San Siro.

Strikers Edinson Cavani and Anthony Martial are both out, meaning Mason Greenwood is likely to start again.

The youngster looked good in the weekend’s victory over West Ham United, and also started the first leg against Milan.

Playmaker Juan Mata is doubtful, but Paul Pogba and Donny van de Beek could be in the squad for the highlight of the FA Cup games on TV.

Centre-backs Eric Bailly and Phil Jones are both ruled out, so Harry Maguire and Victor Lindelof will continue in the middle of the back four.

Leicester aren’t in action midweek having been knocked out of the Europa League at the hands of Slavia Prague in the previous round.

That means the Foxes will have had the whole week off following their 5-0 thrashing of Sheffield United to recover and prepare for the cup tie.

However, Harvey Barnes and James Maddison could both be missing, which is a big loss in their attack. Dennis Praet, James Justin and Wes Morgan have also been on the sidelines in recent weeks too.

United drew 2-2 away to Leicester City in the Premier League on Boxing Day, and the return fixture isn’t scheduled to be played until May.

The Red Devils unbeaten run gives them the better form heading into the match, while Leicester have been beaten at home by Arsenal and Slavia Prague in recent weeks.

However, the trip to Milan three days prior to the FA Cup will be a big handicap. With Leicester’s injury list piling up, United should be capable of reaching the semi-finals.