‘One of the best in the world’: Manchester United reportedly want to sign attacking midfielder Lovro Majer in January 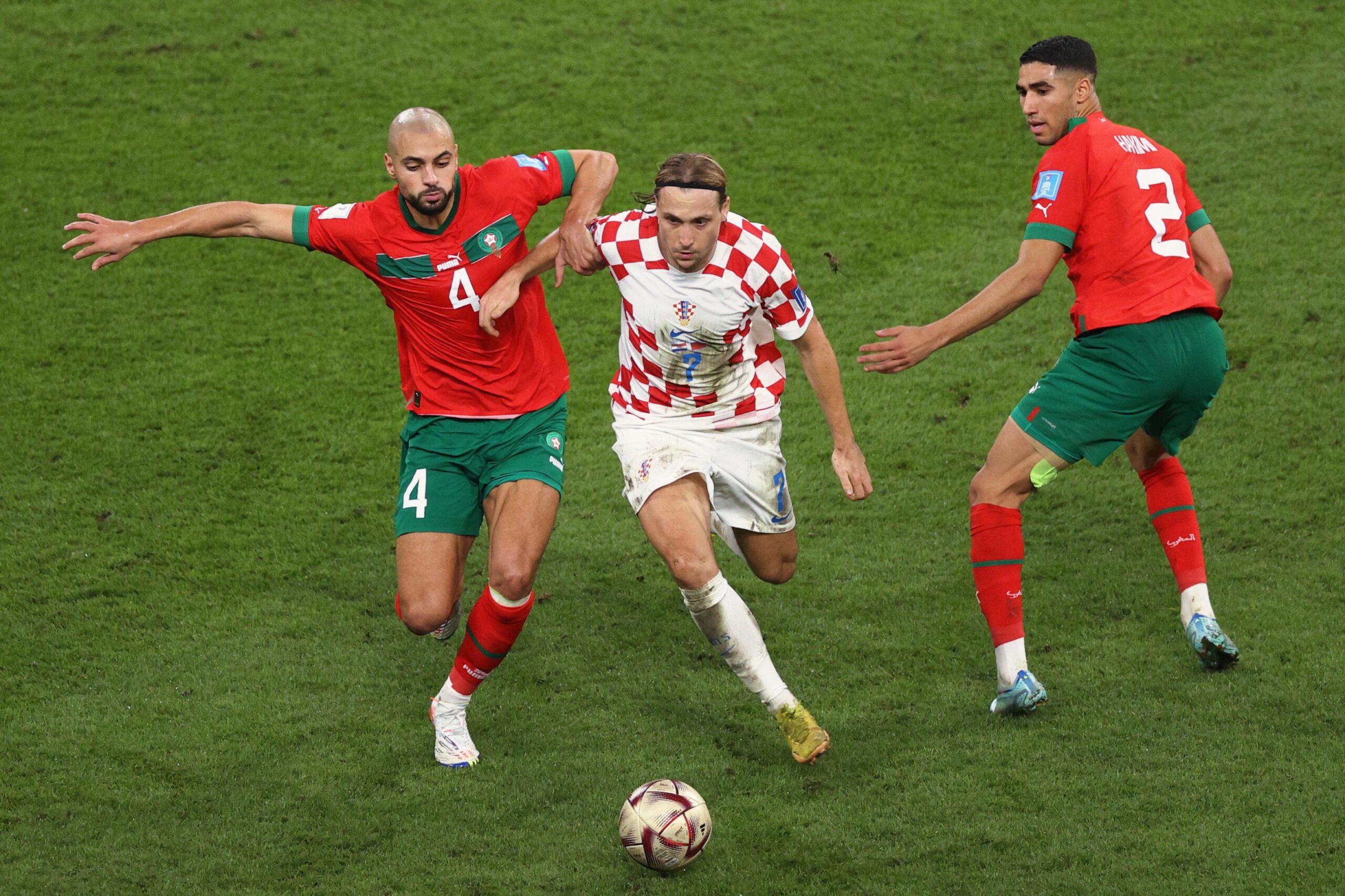 That’s according to French publication Jeunes Footeux who claim the powers that be at United believe the 25-year-old has the potential to become one of the best in the world in his position.

Majer played in all seven of Croatia’s games at the World Cup out in Qatar, and he impressed on the world’s biggest stage. He was one of his country’s standout performers.

As a result, he may well have earned himself a move to the Premier League from Ligue 1.

Since joining Rennes from Dinamo Zagreb in 2021, he has bagged an impressive eight goals and 12 assists in 59 games for the Ligue 1 outfit.

And his performances for Rennes and Croatia have caught the attention of United manager Erik ten Hag. It’s little wonder why. He is an incredibly gifted technician and has energy and stamina in abundance.

Majer is a very hard worker off the ball – a prerequisite for anyone who plays under Ten Hag. The attacking midfielder has proven for a few years now that he is more than capable of producing the goods consistently at the highest level.

The Croatian is ready to jump from Ligue 1 to the Premier League. And if United sign Majer in the January transfer window, it will be a very good piece of business from the club.

However, quite how much money Rennes will demand for the former Zagreb ace is unclear.