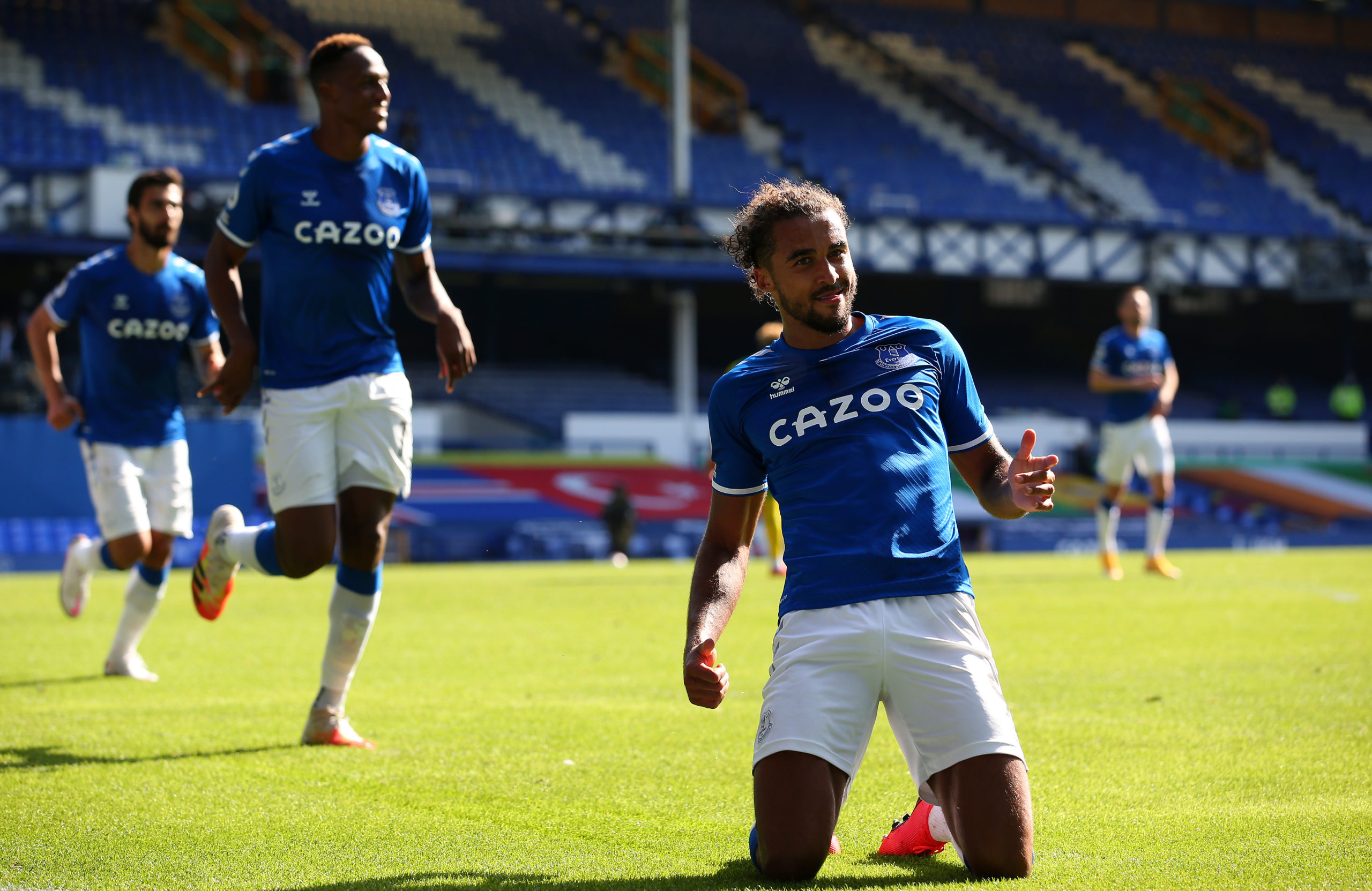 Manchester United might have secured the services of the 23-year-old striker had they tried to sign him in 2016.

Former Everton superstar David Unsworth, now head of the respective club’s academy, has recently revealed that the Merseyside club paid well less than £1.5m to Sheffield United for the signature of Dominic Calvert-Lewin in 2016.

Manchester United were reportedly one of the many suitors keeping their eyes on the prodigy last summer.

However, Everton’s price tag of £80 million ($105m) for the Englishman meant there was no chance of him leaving Goodison Park amid the financial crisis spurred by the coronavirus pandemic.

Unsworth, while giving an interview to Sky Sports, clarified that Everton had paid way less than what was reported (£1.5m) in the media outlets in August 2016.

“I can assure you it was nowhere near the amount of money that people bandied about! I won’t say the exact fee but it was a lot less than what you just quoted.

“I still smile when I think about how we managed to prise him away. It was all about timing and Sheffield United were in League One and had just got a new manager.

“Dominic wasn’t going to play a big part in trying to get them out of League One. Chris [Wilder] decided to go down the experience route and has proven to be very successful.

“We felt it was a bargain.”

Unsworth played a major part in securing the services for the marksman four years ago.

Now 23, Calvert-Lewin has been enduring the form of his life in the Everton shirt, having already scored seven goals from five Premier League matches this campaign.

By the look and the comments of Unsworth, it doesn’t feel as the England international would leave the Toffees in the near future.

Still unbeaten in the league, Everton will host Manchester United in a Premier League clash on November 7, 2020.