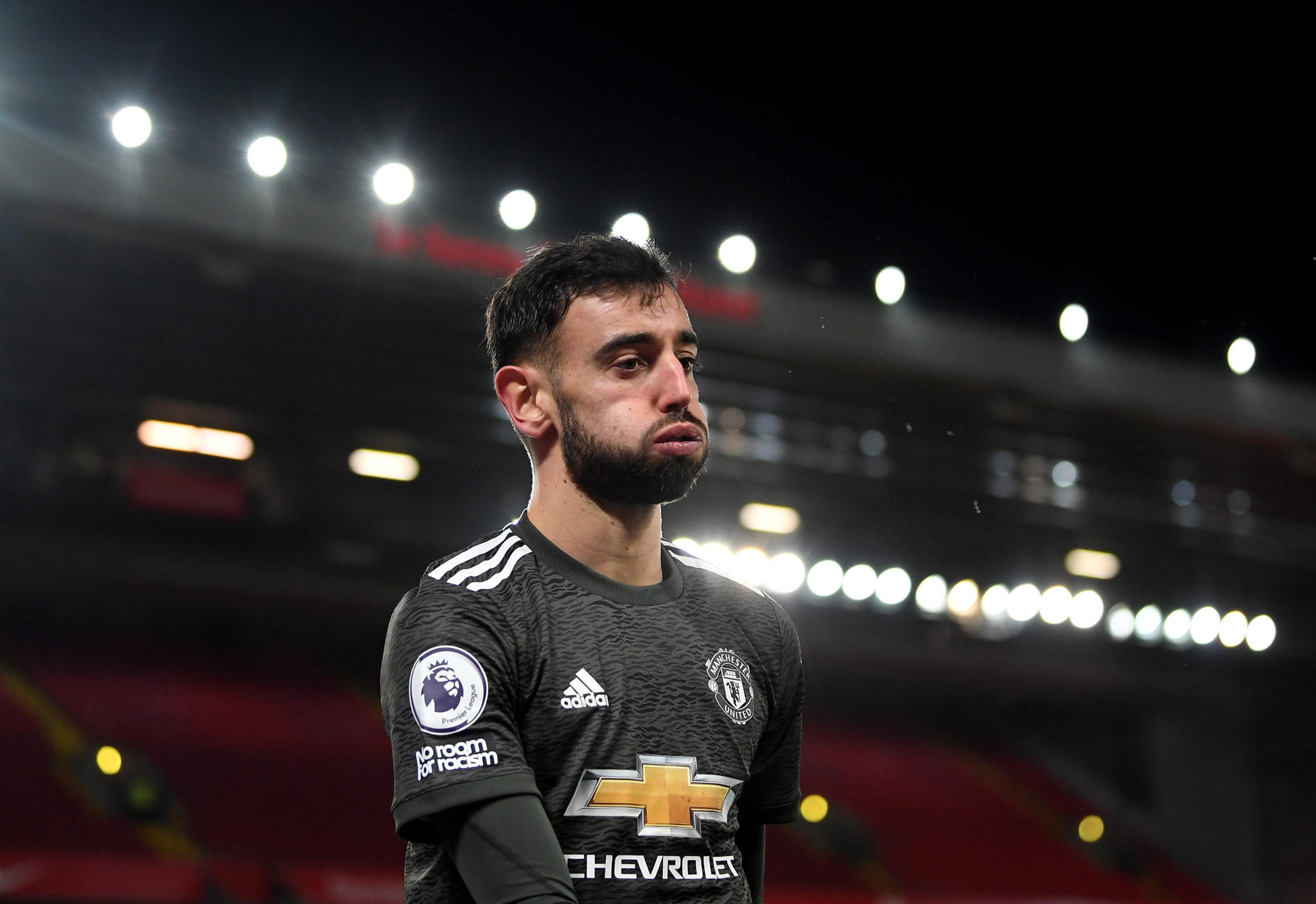 Title-chasing Manchester United suffered a shocking defeat at the hands of Sheffield United at Old Trafford on Wednesday evening.

The Red Devils came into this match hoping to secure full points to regain the top spot from Manchester City.

However, they were insipid for large periods of the game and were punished by the impressive Blades who scored two goals to inflict a shocking defeat.

The visitors struck the first blow in the 23rd minute through Kean Bryan who got his head to the brilliant inswinging corner from John Fleck.

Anthony Martial seemed to have restored parity for United but the French footballer’s goal was disallowed due to Harry Maguire’s foul on Aaron Ramsdale in the build-up.

However, the former Leicester City defender headed in the equaliser just past the hour mark to level the game.

Chris Wilder’s side responded through substitute Oliver Burke who smashed his first Premier League goal via a wicked deflection off Axel Tuanzebe.

The Red Devils desperately tried to get back in the game but the Blades stood firm and thwarted all their attempts to register a memorable victory at the Theatre of Dreams.