Ole Gunnar Solskjaer shortlists four formations he will use 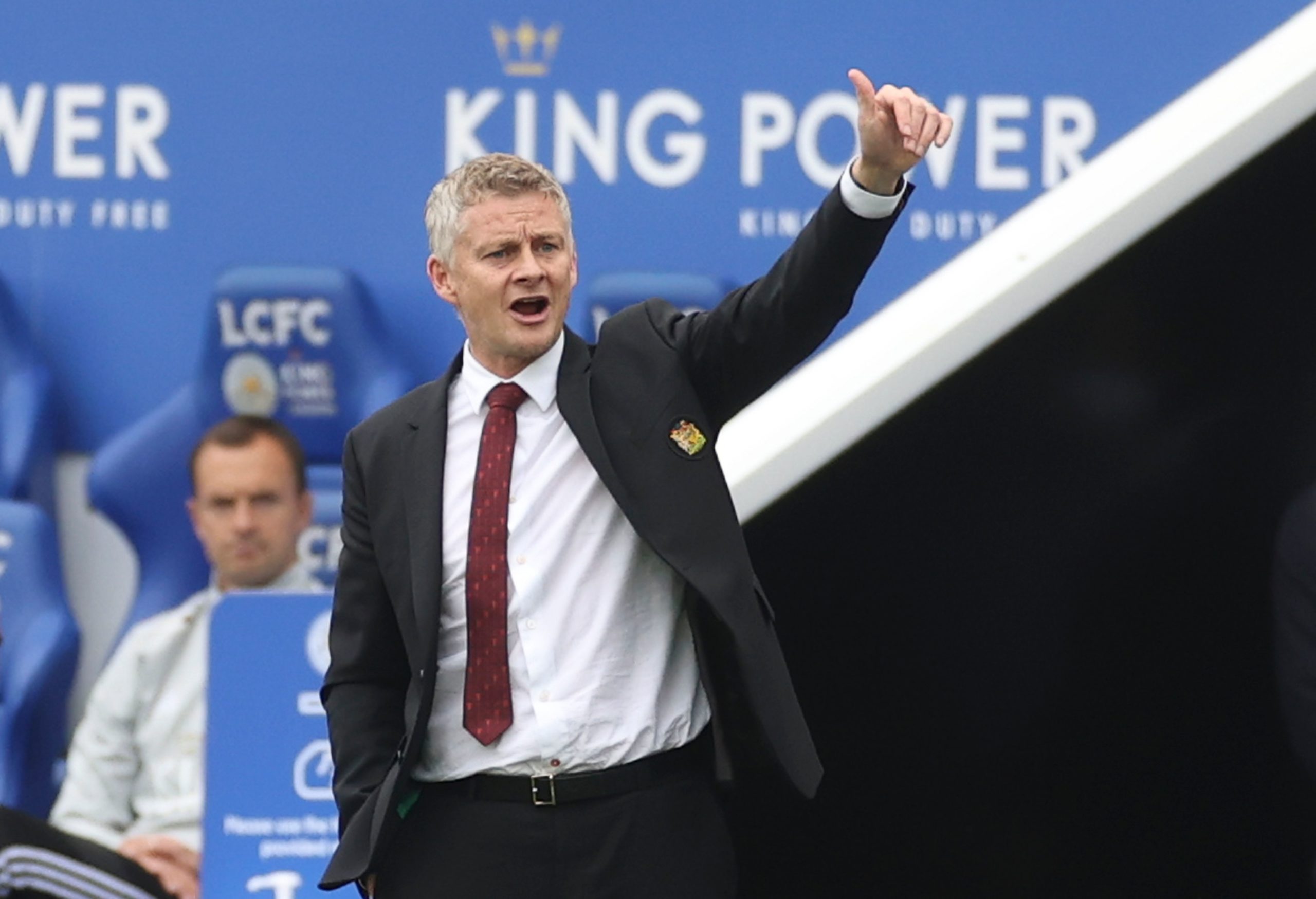 Ole Gunnar Solskjaer hinted at four different formations Manchester United will use in the upcoming weeks.

United endured a 6-1 home thrashing against Tottenham Hotspur earlier last month. Ever since that humiliation, Ole Gunnar Solskjaer has been experimenting with his team a lot. He’s using different formations in the last couple of weeks.

And the results have been quiet blissful for the Red Devils. Wins against Newcastle, PSG, and RB Leipzig boosted United’s confidence.

In a goalless draw against Chelsea, United created more chances but couldn’t manage to score.

Speaking to the pre-match press conference ahead of the game against Arsenal, Solskjaer said:

Manchester United started their 2020-21 Premier League season in a tumultuous way, having won just two and lost two from five games into the campaign.

Fans will be hoping for a turnaround against Arsenal today.