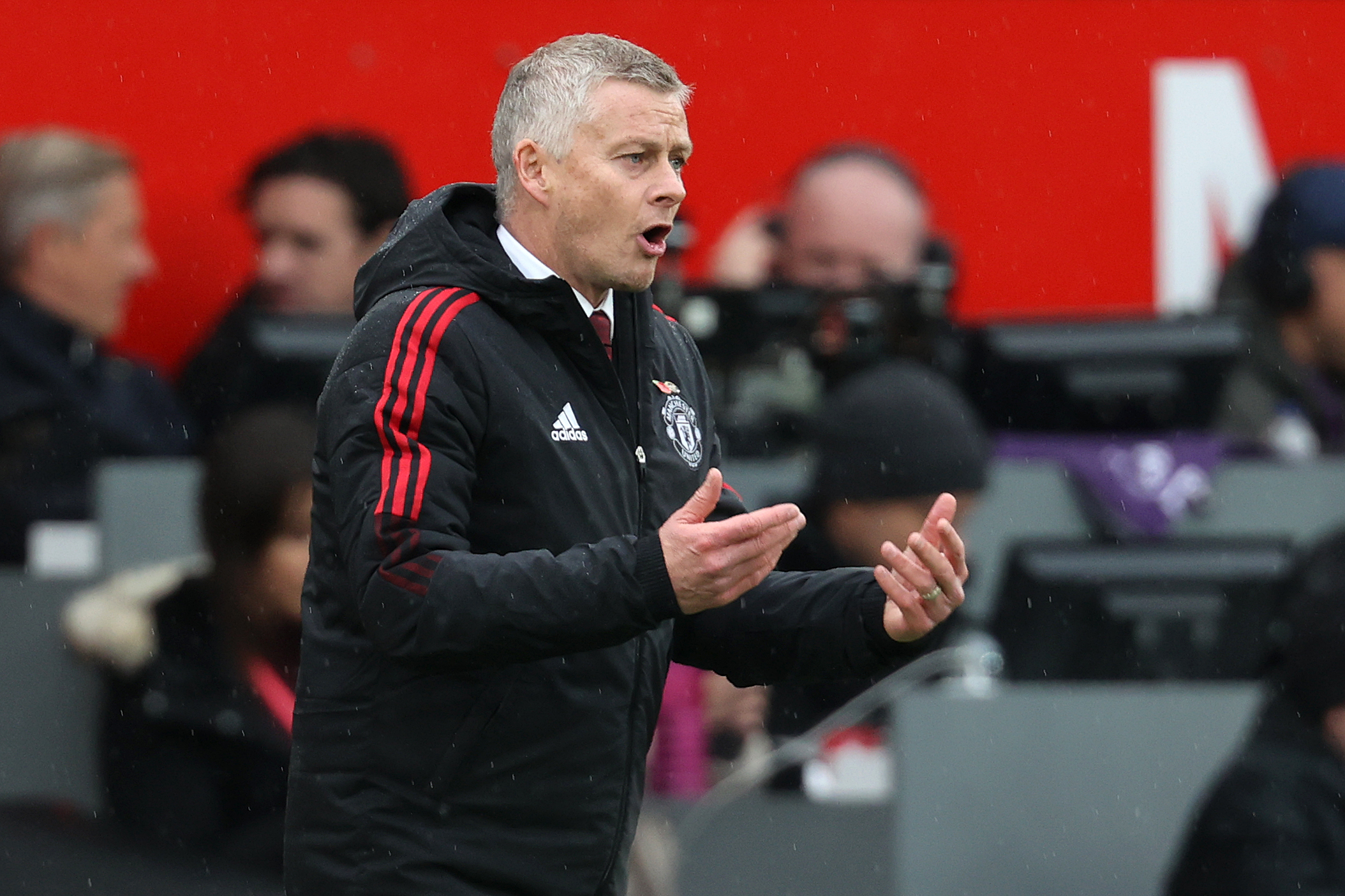 The Red Devils were in a dreadful run of league form before the international break with four losses in six games.

They were outclassed by Liverpool, Manchester City and Leicester City during that period.

They were fancied to turn their fortunes around with a convincing win at Vicarage Road, but that was not the case.

The Hornets ended up as comfortable 4-1 victors. Solskjaer will now be sacked.

United had an emergency board room meeting last night after a fifth league loss in seven games.

The hierarchy decided to part company with Solskjaer but needed approval from the Glazer family.

They have now been granted their wish, and an official statement is expected in the coming hours to confirm the departure of Solskjaer after three years as the club’s head coach.

The club don’t seem to have an immediate replacement at hand.

As per Romano, technical director Darren Fletcher and assistant coach Michael Carrick could be placed in interim charge for the upcoming games.

The Norwegian was walking a tight rope after the embarrassing 5-0 defeat to Liverpool at Old Trafford.

However, the board decided to back him to turn things around as he had done in the past.

Solskjaer remained at the helm despite the 2-0 Manchester derby loss, but it was unlikely that he would keep his job on the back of the shock defeat at the hands of Watford.

The Hornets were just one place above the relegation zone. With their poor defensive record this season, United were fancied to register a comfortable victory on the road.

It was a poor performance yesterday with a lack of defensive cohesion. If not for David de Gea, United could have quite easily conceded five or six goals against Claudio Ranieri’s side.

A change could bring fresh belief to the squad. Even if Fletcher and Carrick take temporary charge, there could be different ideas that may trigger a different response from the players.

Zinedine Zidane has been touted as the front-runner to become the next permanent manager of United.

The Frenchman will need to be convinced to take the hot seat midway through the season.