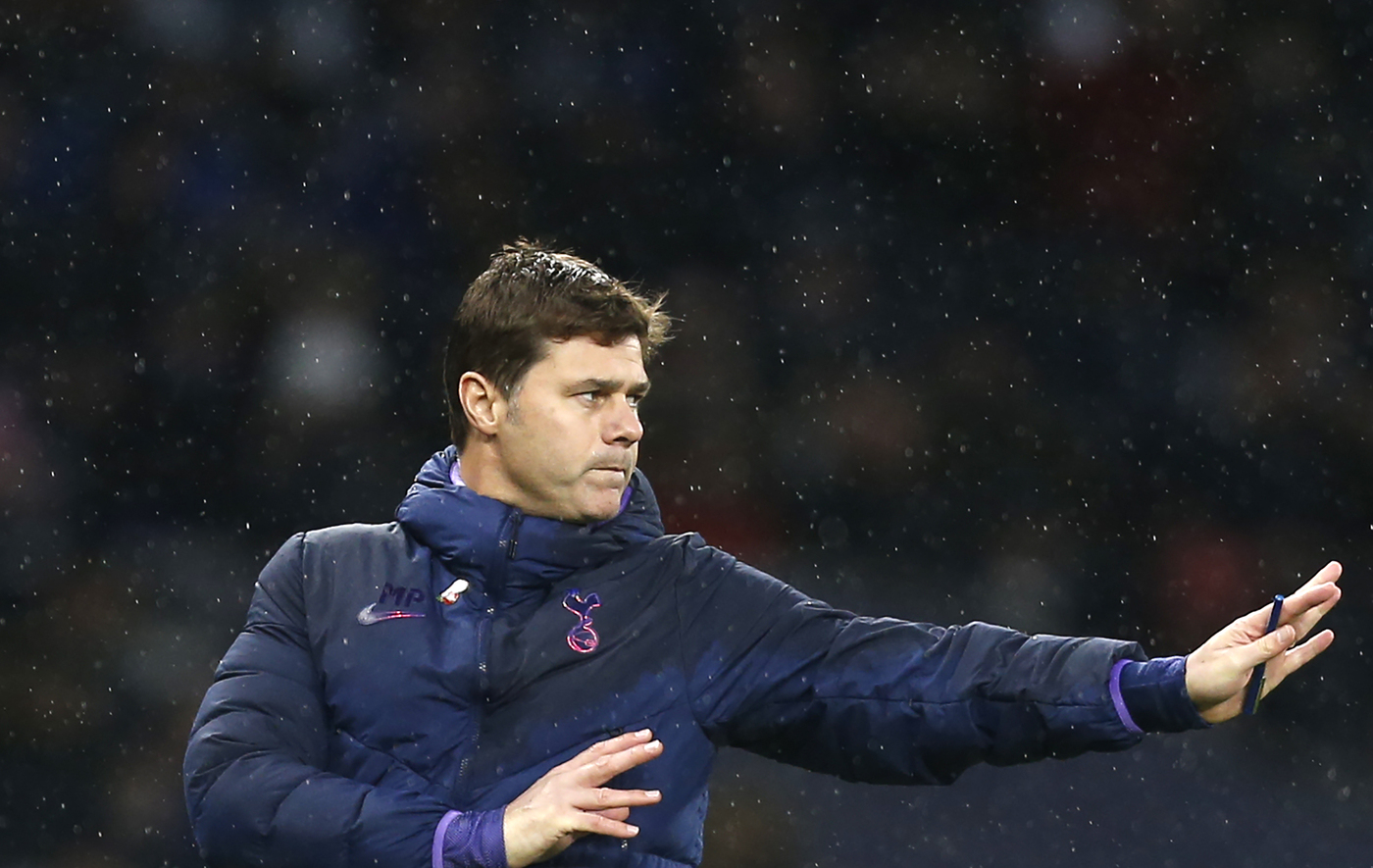 According to a report from Manchester Evening News, Manchester United are interested in appointing Mauricio Pochettino as their next manager.

Pochettino became the first manager to lead Tottenham Hotspur to the Champions League Final in 2019. Despite achieving such a feat, the Argentinian was sacked after a torrid run of results later the same year.

However, his work at Espanyol, Southampton and Spurs brought improvements to the clubs and their playing styles. Players love to work under him and he’s got the ability to produce results with fewer resources.

He has been a free man since then, recharging his batteries for the next job. As per Forbes’ United correspondent Sam Pilger, Pochettino turned down an opportunity to manage Barcelona last year and is waiting for the call from Old Trafford.

Last month, reports also suggested that if Pochettino arrives at United, he will demand more involvement in the transfers.

“I always feel ready to get back involved in the game. I love football, it’s my job.

“My hair is long, look. I hope to cut it when we start working again to work.

“I am looking forward again to being involved in the game.”

As further confirmed by MEN, United are close to losing their faith in current manager Ole Gunnar Solskjaer. United sit 15th in the league. It’s too early to make judgements, but their league performances have been poor thus far. Defeat to Istanbul Basaksehir in midweek added more fuel to the fire.

Is Pochettino a better option than Solskjaer? We don’t have a definitive answer to this question. Pochettino has an edge over Solskjaer on paper given the Argentinian’s vast experience managing big clubs. But, Solskjaer’s work at United shouldn’t be undermined.

In his first full season, the Red Devils finished third in the league and reached the semi-finals of the EFL Cup, FA Cup and the UEFA Europa League.

Solskjaer helped youngsters Mason Greenwood and Brandon Williams carve out first-team opportunities and managed to keep the dressing room up and running.

One thing is clear: the board’s failure to back Solskjaer in the transfer market has had a direct impact on United’s poor form. The problems run much deeper.